CryZENx has made available his Zelda Majora's Mask tech demo for download here. While not as impressive as the last Zelda project we have recently seen from ArtistArtorias, which featured a recreation of the Kakariko Village from the Legend of Zelda: Ocarina of Time, it does offer a tease of what a next-gen Zelda title could look like. You can watch  a video of the project below. CryZENx recommends a GTX 750Ti or GTX 670. 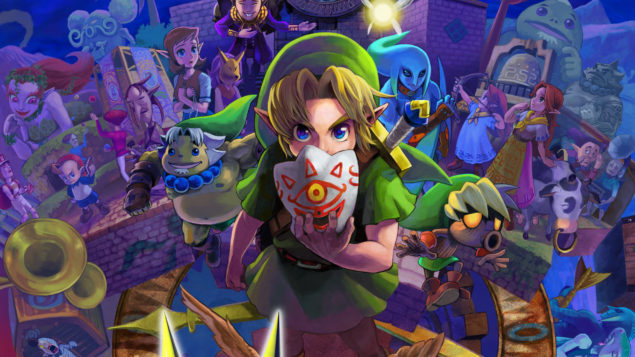