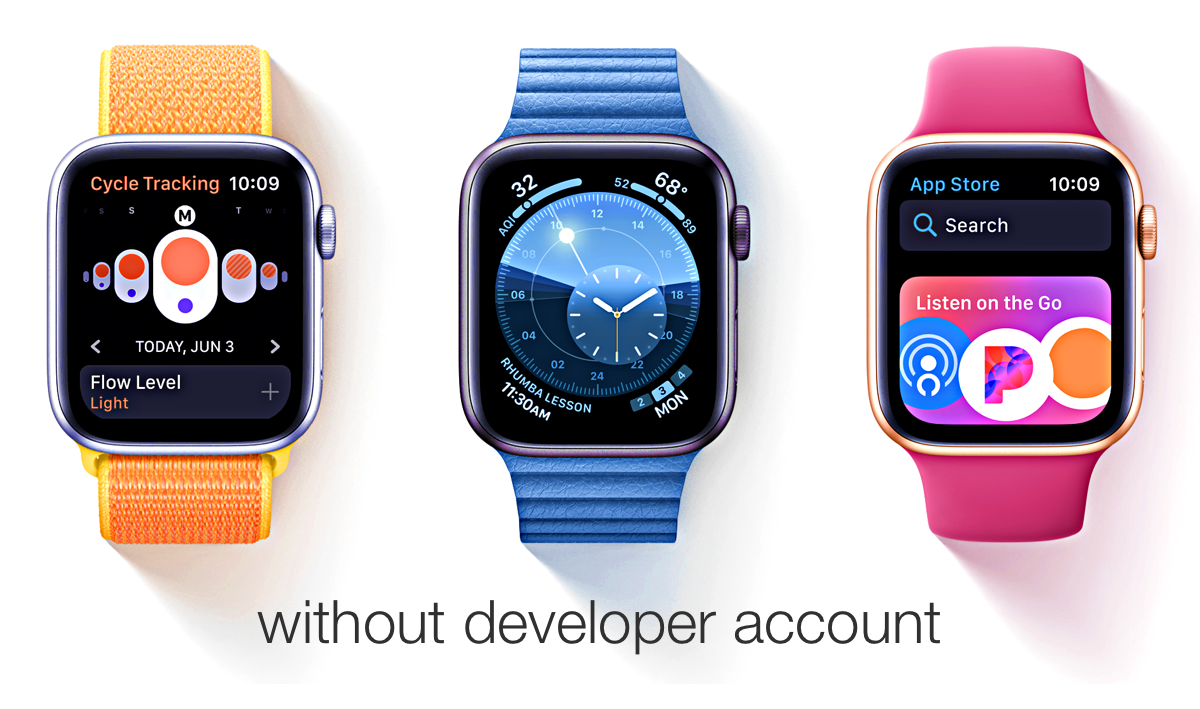 Here's a quick tutorial on how to download the latest watchOS 6 beta 9 on your Apple Watch without a developer account with Apple.

We are slowly crawling towards the final release of watchOS 6, and if you're like us, you must be super excited to check out what the software brings to the table. But, if you belong to a set of people who like to test out beta software on their daily driver device, then you are probably well-acquainted with watchOS 6. If you are about to, then you will be delighted to learn that you can give Apple $99 and try out the beta. Sounds like a tough call, right?

You can skip all that by simply downloading a developer profile on your iPhone after which the watchOS 6 beta 9 will be pushed to you over the air. But mind you, once you take the plunge, there is no downgrading back to watchOS 5 at all.

At this point in time, watchOS 6 beta 9 is pretty stable to be used as a daily driver. But, if you make use of third-party apps a lot then you might want to hold back from installing the software on your Apple Watch. Furthermore, I would suggest installing the beta on an Apple Watch that is a spare. Don't use it on your daily driver. If someone grave does go wrong then you will be left with no options at all in order to make things right. You have to install all the subsequent betas until you arrive at the final version which is set for later this year.

Last but not the least, it's worth mentioning here that the watchOS 6 beta is not available through the Beta Software Program for public testers. This further goes on to show how unstable watchOS software can be when it is in pre-release stage.