Apple released iOS 9.1 beta 3 yesterday - an update which doesn't come packaged with many new features, enhancements, or changes. However, while there is a lack of features to get excited about in this beta, there are some new wallpapers that you can download and try on your own devices.

Apple has revamped some of the wallpapers introduced with iOS 9 in the latest iOS 9.1 beta 3 update sent out to developers yesterday. These aren't completely new wallpapers but have been enhanced, looking much more appealing now. The three new static planetary wallpapers are still the same images of the same planets, but have been represented in a different way now so that the images aren't very dark like before. 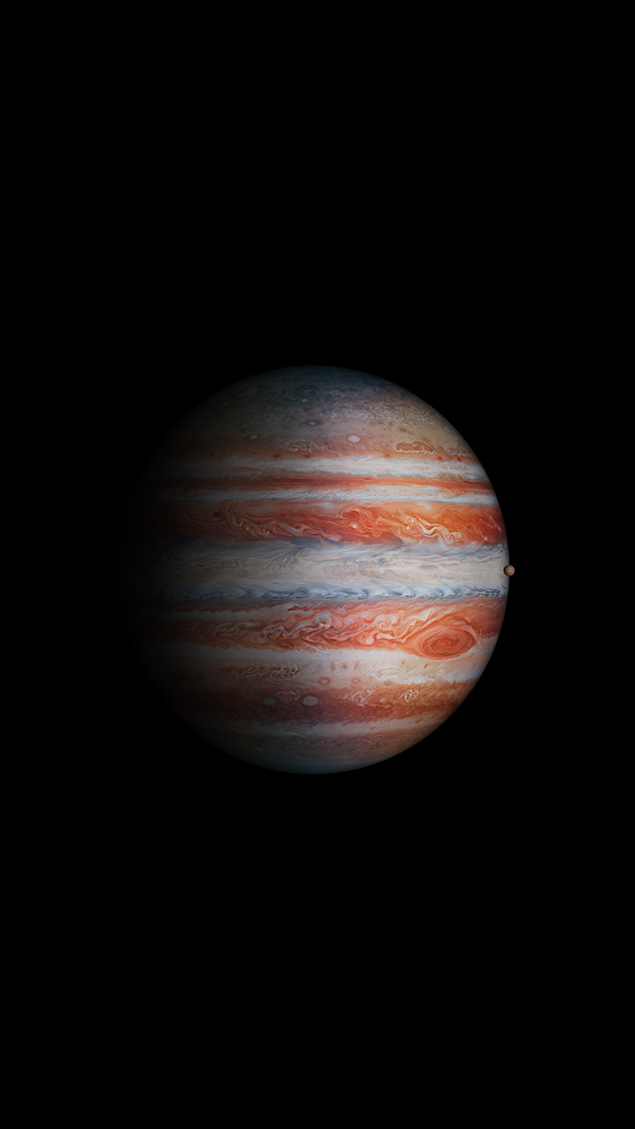 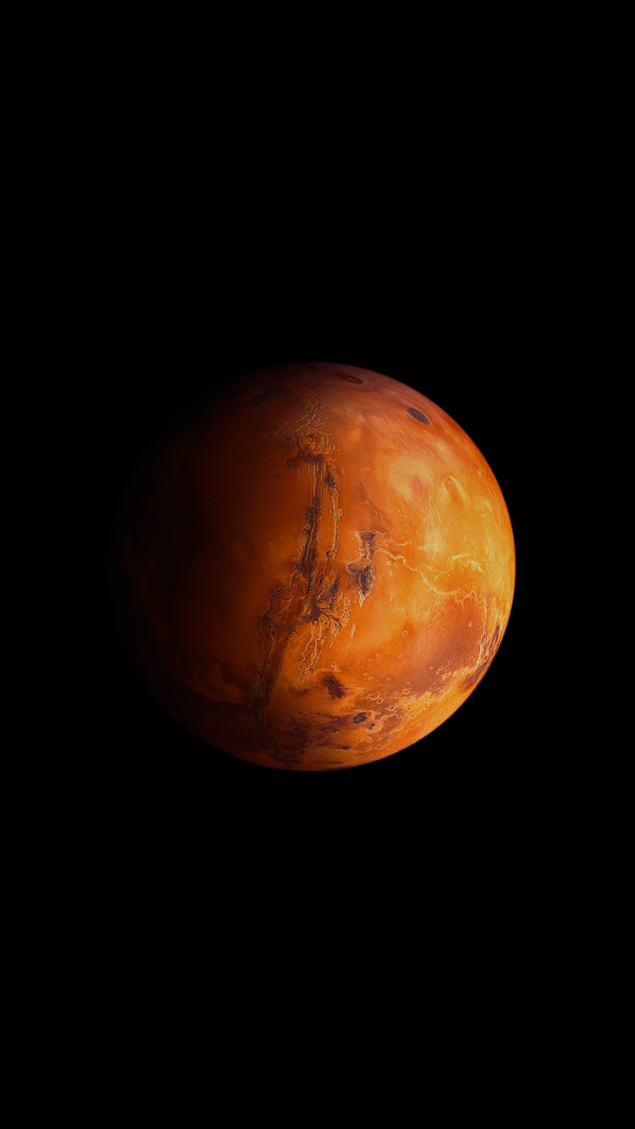 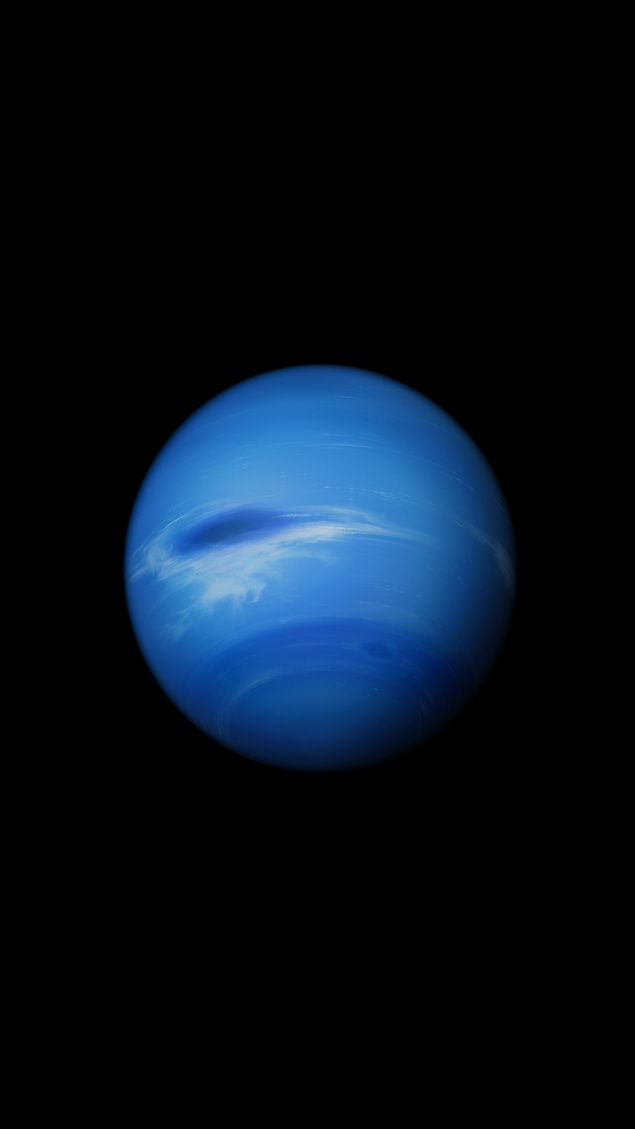 Below are some of the shots showing you the before and after pictures of the three updated static wallpapers bundled in the latest iOS 9.1 beta 3 release yesterday. As you can see, the images are much more enhanced now with more exposure to the planets. 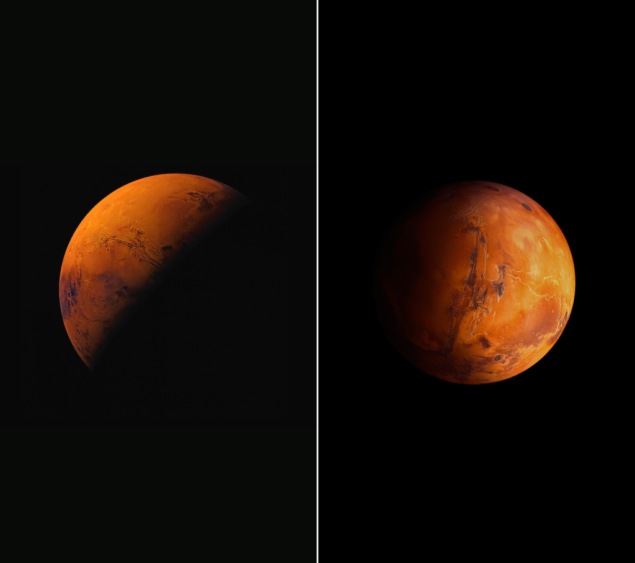 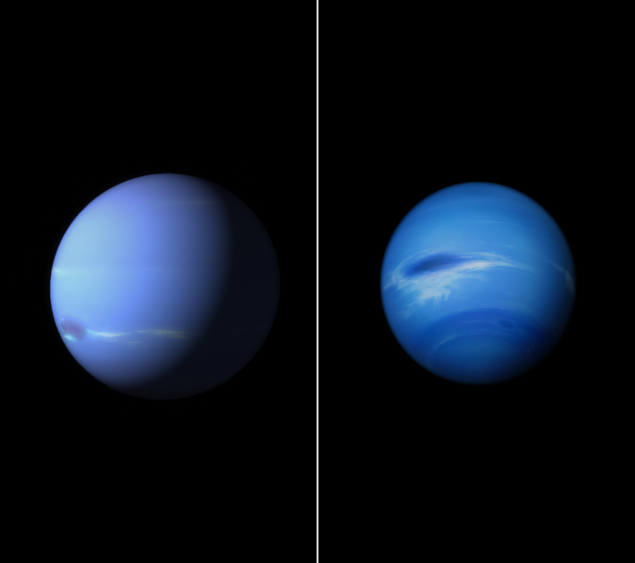