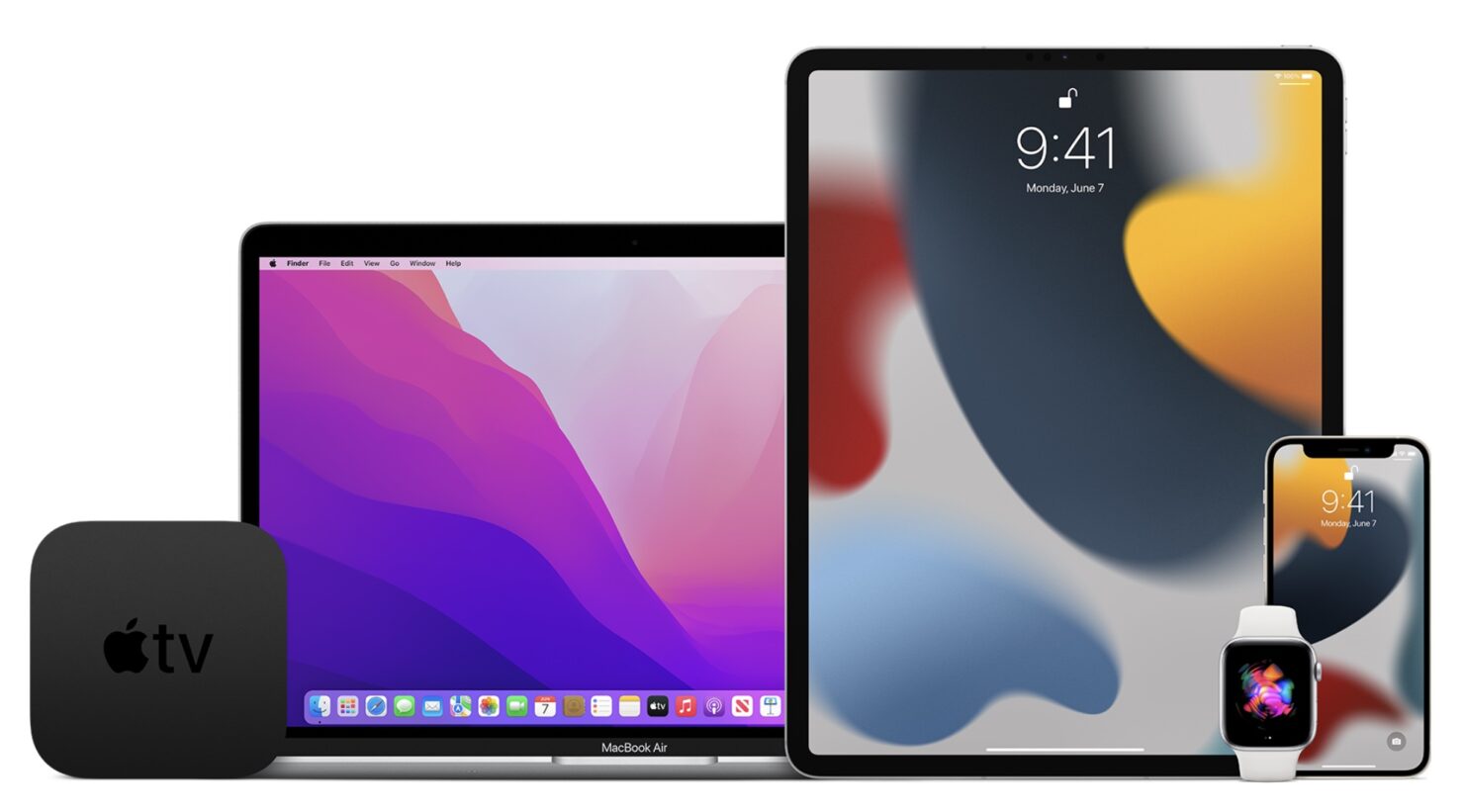 Developer can now download and install iOS 15.1 and iPadOS 15.1 on their iPhone and iPads. The update comes a week after beta 2's release.

If you already have the previous update installed on your iPhone and iPad, then you can go ahead and download the latest version over the air. All you need to do is go to Settings > General > Software Update and then tap on Download and Install.

As ever, this version brings more bug fixes to the table but focuses mainly on SharePlay, a feature which was yanked from the initial betas of iOS 15 and iPadOS 15. This feature allows you to watch movies and TV shows with your contacts for a more group-like experience without actually having to be there in person. Thankfully, this feature will make a proper return with iOS 15.1 and iPadOS 15.1, and currently it is in beta.

At the time of writing, the update is also available to those enrolled in Apple's public beta program. Just sign up and enroll your iPhone or iPad by going to: beta.apple.com

Apart from the above update, Apple has also seeded the ninth beta of macOS Monterey to developers. Whereas the third beta of watchOS 8.1 and tvOS 15.1 is also available over the air for registered developers.