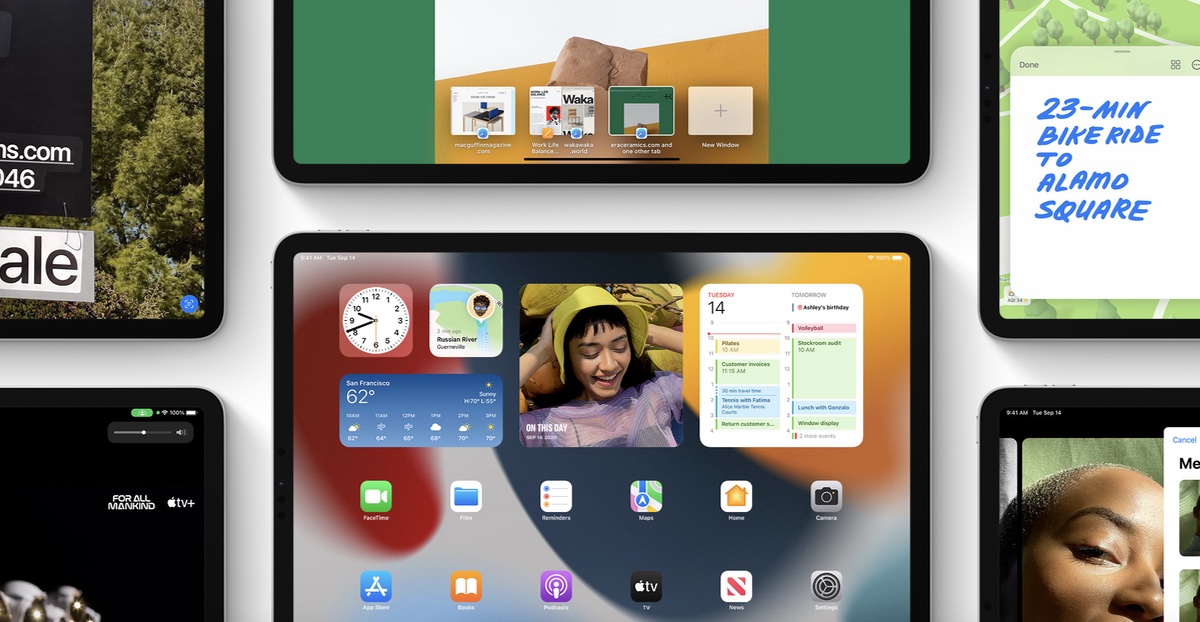 Apple has seen fit to release the first beta of iSO 15.3 and iPadOS 15.3 to developers for testing purposes. The new beta arrives four days after the company saw fit to release iOS 15.2 to the general public. If you are a developer and want to check out the latest features for yourself, you can download the latest build from the Apple Developer Center. Scroll down to read more details on what is new and what you should expect with iOS 15.4.

If you are interested, you can download the latest iOS 15.2 and iPadOS 15.2 on your compatible iPhone and iPad models through the Apple Developer Center or via over the air. Make sure that you have installed the proper configuration profile from the Developer Center for your iPhone or iPad. Compared to iOS 15.2, iOS 15.3 will be a minor update.

iOS 15.3 beta was leaked yesterday after it was discovered hidden in Apple's developer download page. It suggested that the beta was supposed to release yesterday but it was held back for reasons unknown. As mentioned earlier, iOS 15.3 will bring minor changes to the platform and a major update is expected to arrive later on in the Spring of 2022. Potentially, the new update will arrive after Apple's rumored event for the redesigned Macbook Air and other products.

We are expecting Apple to launch Universal Control and support for driver license and ID cards in the Wallet app with iOS 15.4 in the Spring of next year. We will keep you guys updated on the latest features as soon as developers are done tinkering with the new build, so be sure to stick around.

This is all there is to it, folks. What are your views on Apple's leaked iOS 15.3 update? Let us know your thoughts in the comments section below.