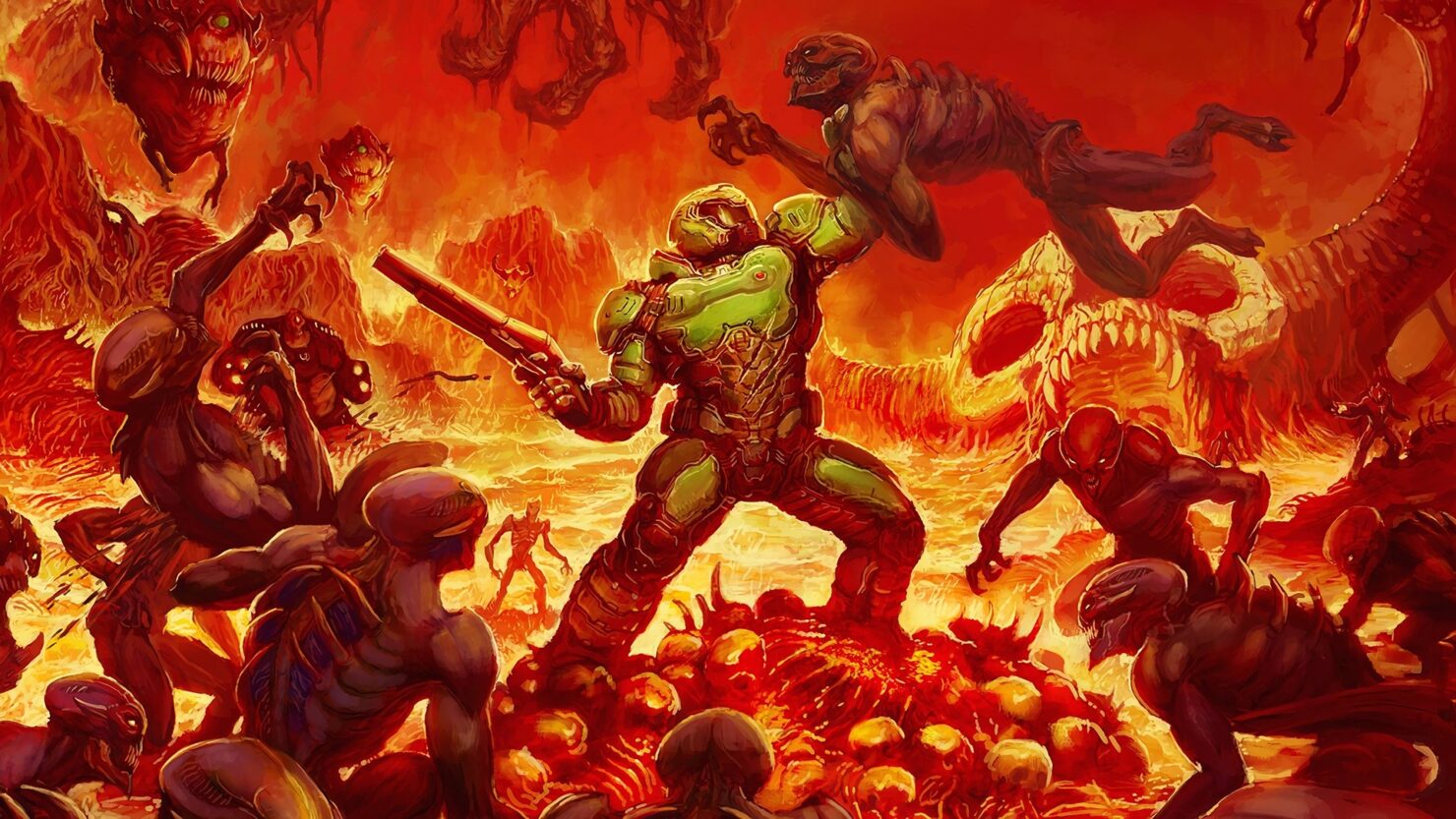 DOOM, the latest entry in the series created by id Software soon to be followed by DOOM Eternal, received a mod shortly after release which unlocked several console commands, including a Dynamic Resolution Scaling option. This, however, never worked properly, but one dedicated fan managed to tweak settings so that it can work as intended.

Ian Babbit managed to make DOOM's Dynamic Resolution Scaling work properly, and the results are impressive. A video showing how it works has also been released, and you can check it out below. Instructions on how to get everything working correctly can be found here.

DOOM has been released in 2016 on PC and consoles, before getting a Nintendo Switch port. The game is among the best FPS released in recent times, featuring a fast-paced shooting experience that is markedly different from most modern shooters.