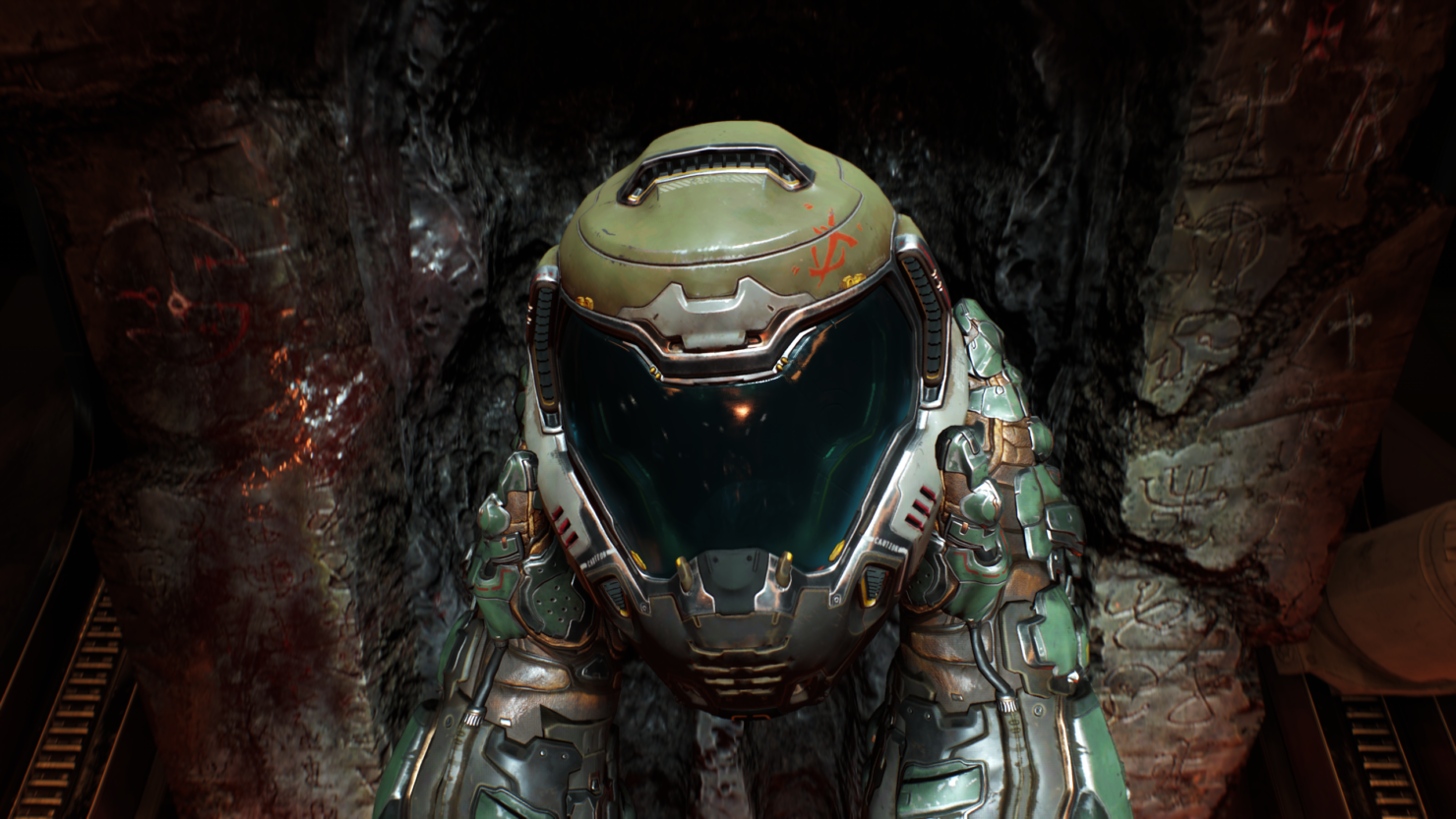 Bestheda has detailed the future plans for their DOOM reboot during the publisher’s own ‘BE3’ conference (Bethesda’s E3 event) overnight.

Last month, Bethesda released the reboot of one of the most influential and iconic games ever created, ‘DOOM’. To continue the success of DOOM, Bethesda’s executive producer, Marty Stratton, shared the future plans for the shooter.

“Last month we had the privilege of releasing one of the most iconic titles in this industry to fans around the world,” said Stratton during Bethesda’s E3 conference.

DOOM’s first “premium” DLC, ‘Onto the Evil’, will be released next month, and will include the following:

Aside from the game’s first DLC, developer id Software will also be releasing free updates for DOOM’s multiplayer mode. Two new modes will be released in the next month:

Additionally, three additional free-for-all modes, including beloved classic mode, will be released later this summer. According to Bethesda, “all of these new modes will be playable on any existing or future maps, and will be free for all players”.

“With just a month past since our launch, we hope you’ve only scratched the surface of fun we packed into the game,” Marty Stratton said. “And we can’t wait to give you even more ways to compete, create, play and fight like hell.”