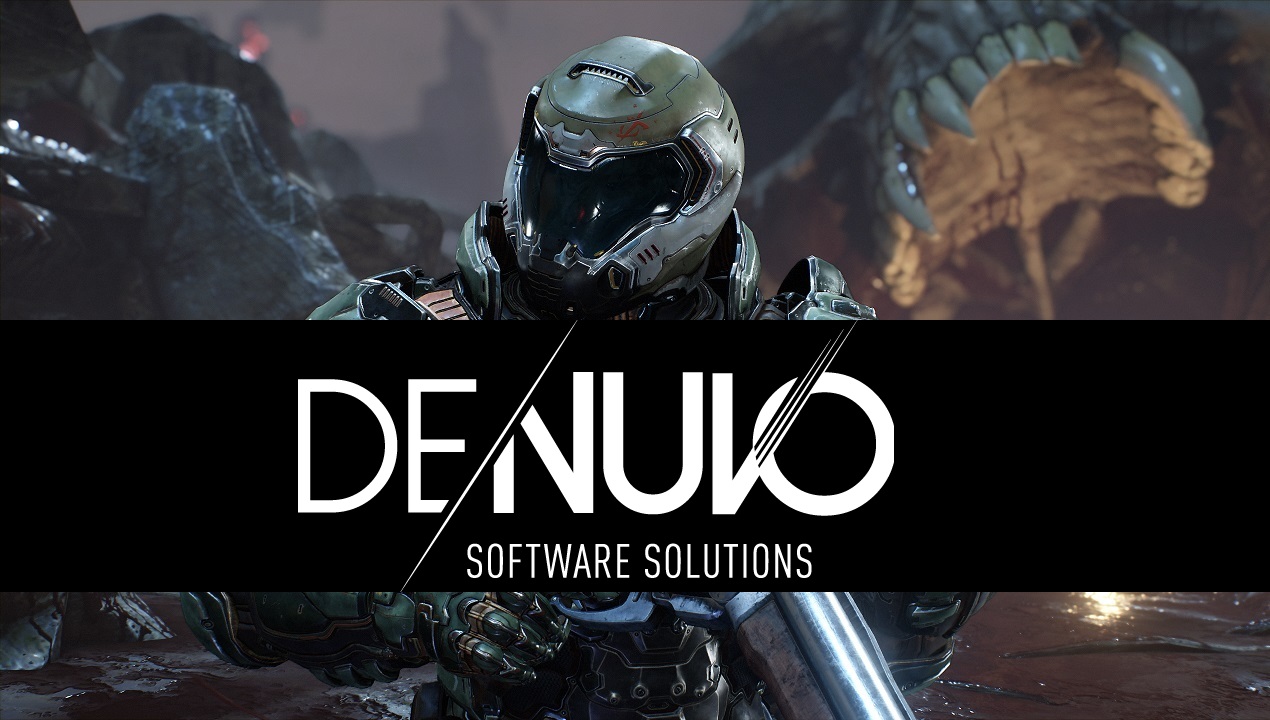 DOOM free update 5 is out now and it seems that the update removes the Denuvo Anti-Temper technology. In addition, the patch adds the “infernal run” game mode, multiplayer bots and offers various improvements.

Bethesda announced the release of the free DOOM update yesterday, and while patch notes were provided, the removal of Denuvo wasn’t mentioned. The anti-temper technology prevented players from using mods in DOOM, but it would seem this now a thing of the past. The removal of Denuvo was spotted by eagle-eyed NEOGAF user “BernardoOne” who posted some data scans.

Check out the official patch notes for DOOM Free update 5 down below:

Added the ability to Get and Set Score

You can now access the Leaderboard Score in the HUD

Ability to remove AI from finished encounters and events

Ability to remove unspawned AI from the AIC

Editor improvement to disable snapping of objects to the floor

DOOM is available now for PC, PS4, and Xbox One.