Resident Evil 7 Denuvo DRM Cracked Within A Week After Release 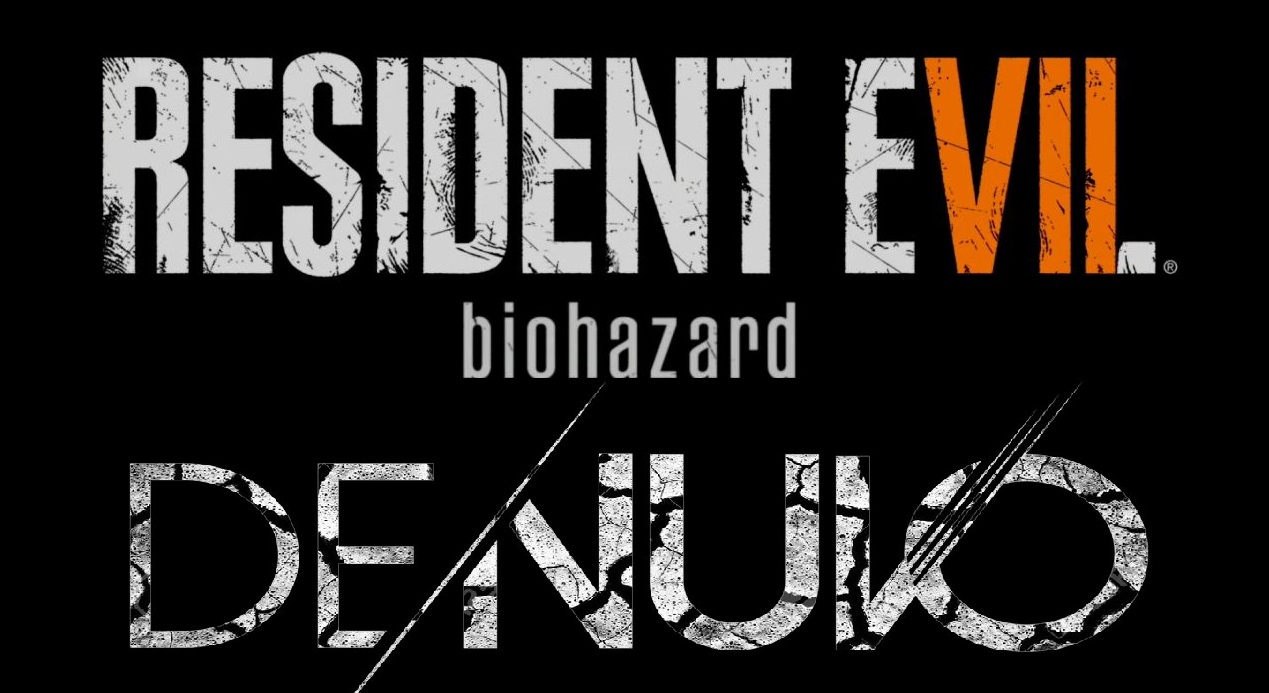 The Resident Evil 7 Denuvo anti-tamper technology has been cracked within a week of the game’s release.

Italian hacking group CPY is responsible for cracking Capcom’s latest title. At the moment of writing, it’s unknown what method was used for bypassing Denuvo, but the speed at which CPY managed to crack the anti-tamper technology suggests that other titles using Denuvo can be cracked just as fast. Until now, it took hacking groups months to successfully crack a game using Denuvo tech.

Recently, Bethesda removed Denuvo from DOOM after being successfully cracked, and Denuvo later stated that the protection was removed as it had “accomplished its purpose”.

“The simple reason why Denuvo Anti-Tamper was removed from Doom was because it had accomplished its purpose by keeping the game safe from piracy during the initial sales window,” Denuvo’s Robert Hernandez told Kotaku. “The protection on Doom held up for nearly four months, which is an impressive accomplishment for such a high-profile game.”

Resident Evil 7 is available now for PC, Xbox One, and PS4.