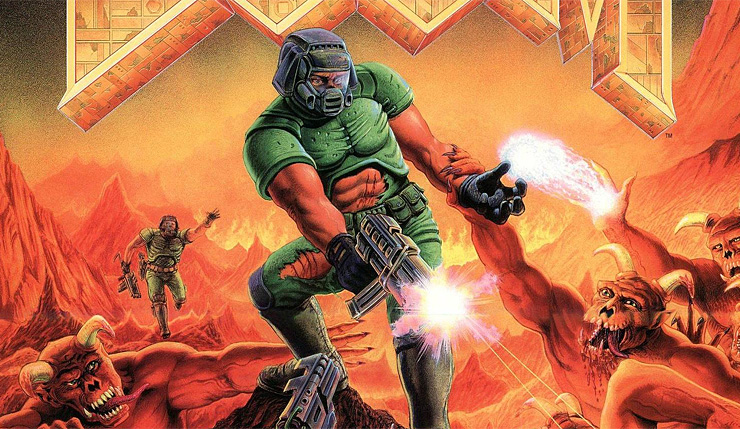 Earlier this year, Bethesda and id Software celebrated the Doom franchise’s 25th anniversary by making classic entries in the series (Doom, Doom II, and Doom 3) available on modern consoles for the first time. The games had some issues early on, but they’ve largely been brought up to snuff with a series of patches, and now Bethesda is preparing to add some significant new content to these Doom classics.

During the recent Doom 26th Anniversary livestream, which you can watch below, Bethesda announced they’ll be re-releasing the 1996’s Final Doom and 2010 expansion No Rest for the Living. Perhaps even more exciting, players will get free access to Sigil, the (until now) unofficial fifth chapter of Doom released by John Romero this summer. In addition to all that, a curated selection of community-created levels (or WADS as they’re delightfully called) will be available from a new Add-Ons menu. Most of this content will be available for both Doom and Doom II, although No Rest for the Living will only be playable if you’ve purchased Doom II.

But that’s not all! On top of all the new levels, Bethesda is also promising a handful of other improvements, including a variety of new aspect-ratio options and a locked 60-fps mode. The new content and features for Doom and Doom II will be free (the games themselves cost $5 apiece).

The new console versions of Doom and Doom II are available on Xbox One, PS4, Nintendo Switch, iOS, and Android. There's no specific word on when the new content drops, but Bethesda promises it's coming “soon.” What do you think? Excited to blast through the extra content? I’m definitely interested in giving the new Sigil levels a try.