Doom 64 Re-Release Getting an All-New Chapter, Can Potentially be Played at 1000fps 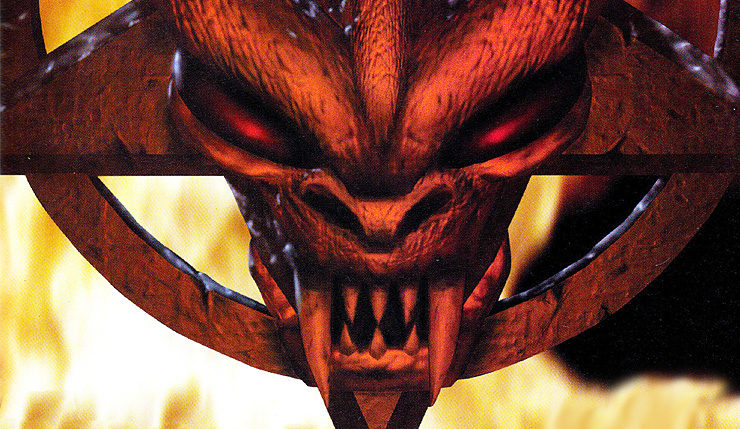 Late last year it was announced Doom 64 would be a surprise pre-order bonus for all those buying the upcoming Doom Eternal, which definitely got hardcore series fanatics excited. You see, Doom 64 wasn’t just a port of the PC game – it was a completely original sequel to the first two games designed for the ground up for the N64, but because it was developed by Midway and not id Software, it was never re-released in any official form.

Well, it seems like id Software and port developer Nightdive Studios are really going all-out on this new version Doom 64, even creating an entirely new chapter for the game. Here’s what Nightdive's Samuel Villareal to say about the new chapter in an interview with USgamer…

Persistent players will have the opportunity to unlock a new chapter in the Doomguy's saga, taking place shortly after [Doom 64's] original campaign concludes. The Mother Demon you defeated in that outing had a sister, and since you've been messing up Hell non-stop, she tries to get rid of you by sending you away. If you can make your way back and take revenge, you’ll be rewarded with a bit of lore that fans of both series, new and classic, should enjoy.

There are also plenty of other improvements and new features on the way for Doom 64 – Nightdive is promising this is the most accurate port of the game to date, easily beating various fan-driven efforts, and players will be able to enjoy the game at 1000fps or more with the right hardware (id Software is promising the same for Doom Eternal).

Doom 64 launches alongside Doom Eternal on PC, Xbox One, and PS4 on March 20, 2020. Nintendo Switch owners can buy Doom 64 as a standalone game on March 20. Switch users can also get the game as a free pre-order bonus, but they won't be able to play until Doom Eternal hits the platform later this year.