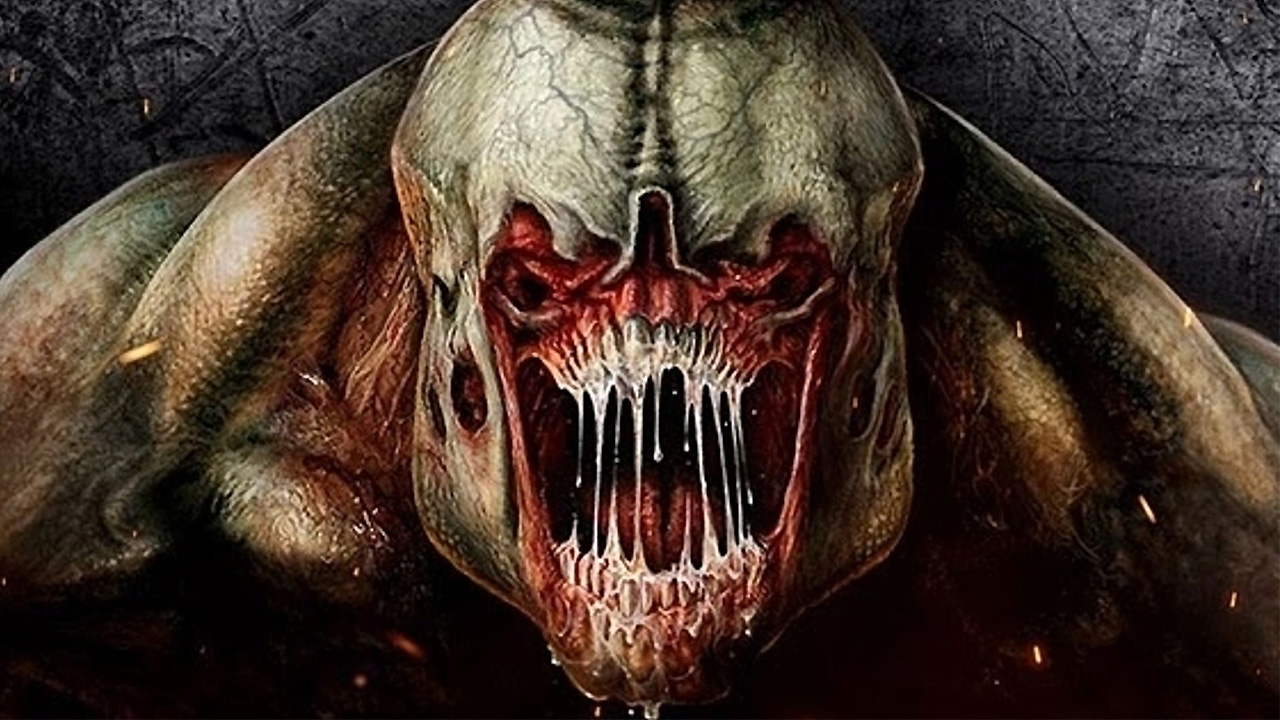 The underrated Doom 3 is getting a second lease on life on the PlayStation VR later this month. Doom 3: VR Edition packs in all the original game’s content, including the Resurrection of Evil and The Lost Mission DLC, and will introduces some gameplay tweaks in order to make things more VR-friendly. You can check out a trailer for Doom 3: VR Edition, below.

Looks like…well, Doom 3! The game’s already pretty intense played on a regular screen, so I can only imagine trying it out in VR. Here’s Bethesda’s official description for Doom 3: VR Edition…

Doom 3: VR Edition features Doom 3 and its expansions, Resurrection of Evil and The Lost Mission, retooled for PS VR technology. Uncover the secrets of the UAC’s unholy experiments, encounter uncanny monstrosities in claustrophobic environments, and wield an arsenal of iconic (and even otherworldly) weaponry with new textures, shaders and sound effects as you survive against the forces of Hell across over 15 hours of heart-stopping action.

Feel even closer to the terror with all-new VR enhancements that allow you to peer around corners, angling your shots with flashlight-mounted weapons using motion controls, 180-degree quick-turn functionality to catch demons sneaking up from behind and an immersive wrist-mounted display to track your health, armor and ammo. Combined with the original Doom 3’s critically acclaimed blend of action and horror gameplay, virtual reality fans are in for one Hell of an experience with Doom 3: VR Edition.

Doom 3 going VR was one of several new PSVR announcements today – others included a new shooter from the makers of Arizona Sunshine entitled After the Fall, the stylish action-adventure Fracked, and the JRPG-inspired MMO Zenith.

Doom 3: VR Edition launches on PlayStation VR on March 29. What do you think? Ready to splatter some demons in VR?