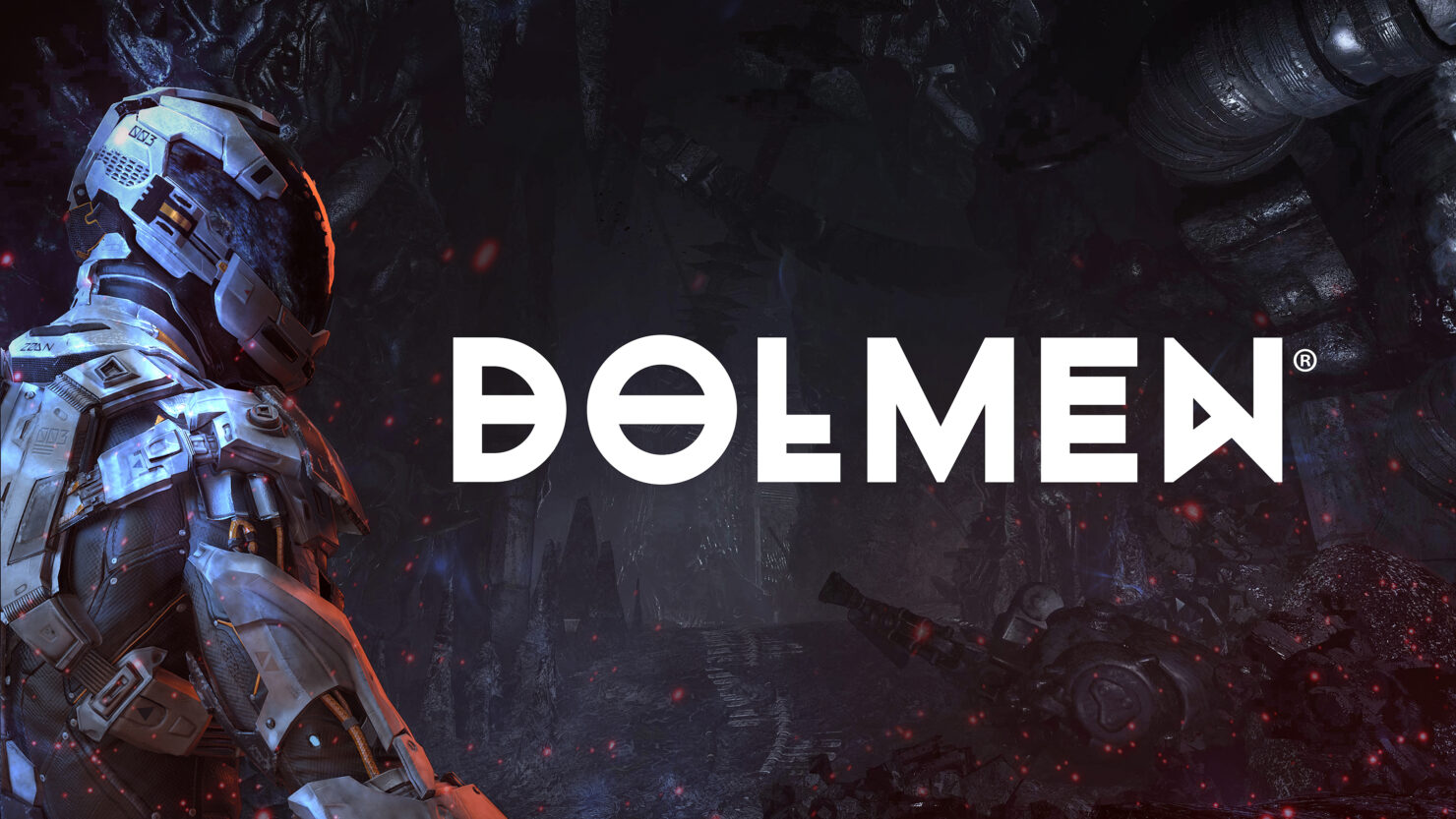 Masocore or Souls-like fans have been eating well in 2022, and they should already be preparing to have another fill of hardcore action games on their plate. Prime Matter, Koch Media’s latest publishing label, has not one but two role-playing games set to arrive later this year. We had the pleasure of going hands-on with Dolmen and The Last Oricru, two titles that attempt something different in the genre of games molded after King’s Field and Demon’s Souls.

The first title that I demoed from Prime Matter was Dolmen, an upcoming sci-fi Soulslike from the Brazilian team at Massive Work Studio. Fans of works such as Event Horizon or Cradle Games’ Hellpoint can look forward to the aesthetic of darkened spaceship corridors filled with various alien menaces. The wait to get hands-on with Dolmen is nearly over, as Prime Matter plans to launch Dolmen in just two weeks.

I got to choose from a small number of builds for my hands-on and opted for a class that combined dual-wielding blades with elemental pistols to match. To best the various creepy denizens of this derelict vessel, I had the powers of both acid and frost to bolster my abilities. Opting for a faster weapon worked better for me in the long run, as the extended windup of heavier weapons appeared to be the cause for demise for many others trying out the demo. 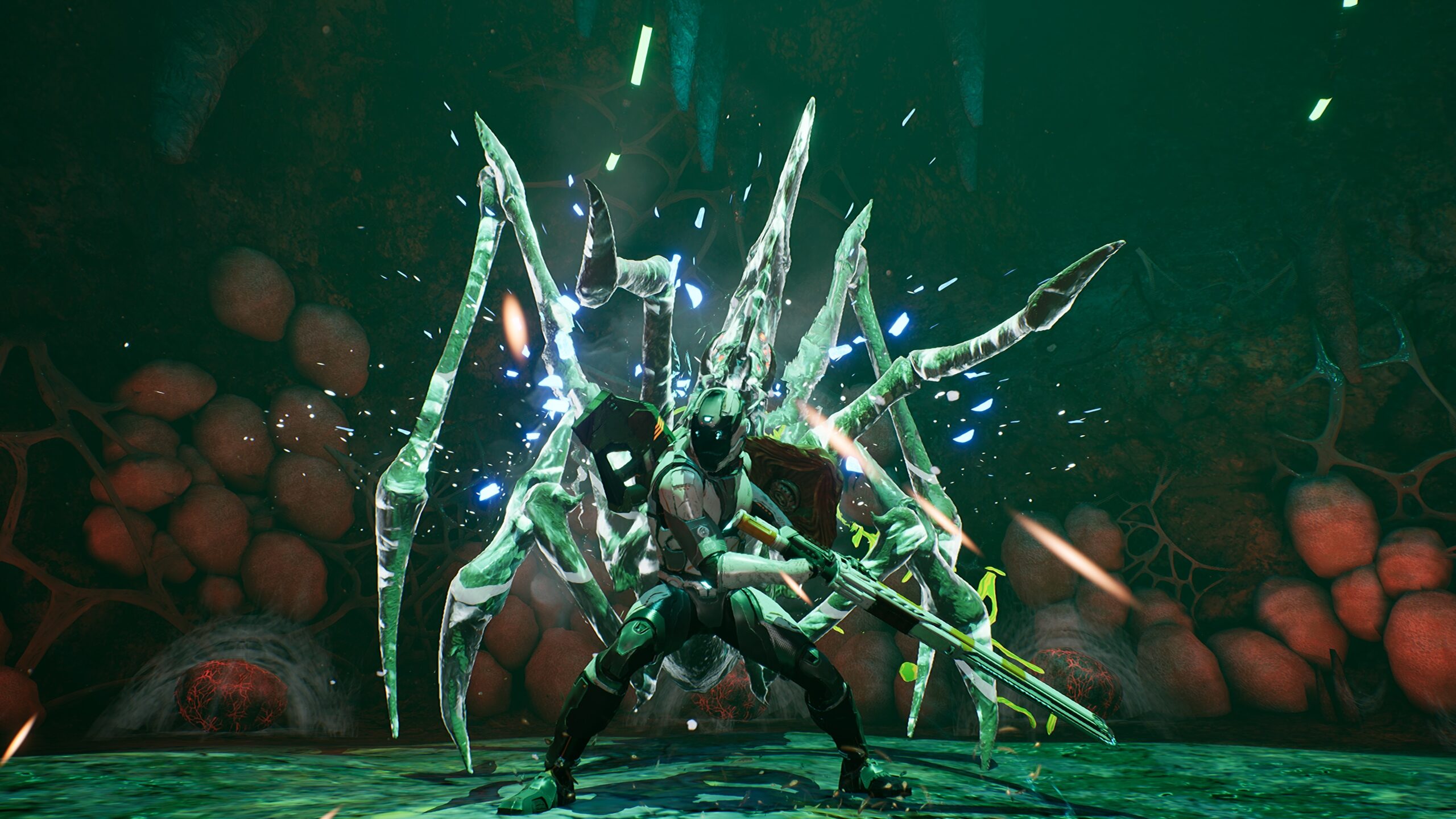 True to the standard Souls experience, there are three bars to monitor. Health and Stamina are both obvious for anyone that’s touched a Dark Souls game, while the Energy is a bit of a strange yet versatile tool in Dolmen’s arsenal. Energy powers everything from ranged weapon attacks to evasion moves such as turning into a giant ice crystal to escape an enemy’s grasp to the all-important healing abilities. Healing oneself takes time and focus to pull off, which depletes your maximum energy cap until you use a consumable item to restore it. Abilities such as elemental attacks and firing your ranged weapon of choice temporarily deplete your Energy but slowly restore it back up to the cap. This makes balancing between topping off your health with a quick heal or limping by at half-health to have more shots left in your rifle a delicate dance.

While Dolmen is primarily a solo experience, there is the option to summon a friend for co-op for boss fights which can also be fought over and over to farm upgrade materials. Unfortunately, Dolmen is back to the old design of having one central rest point per location and having to run all the way back through hordes of enemies to reattempt a boss fight or recover your body (which is left behind along with your stash of currency as the game warns Timeline Erased upon losing all life). 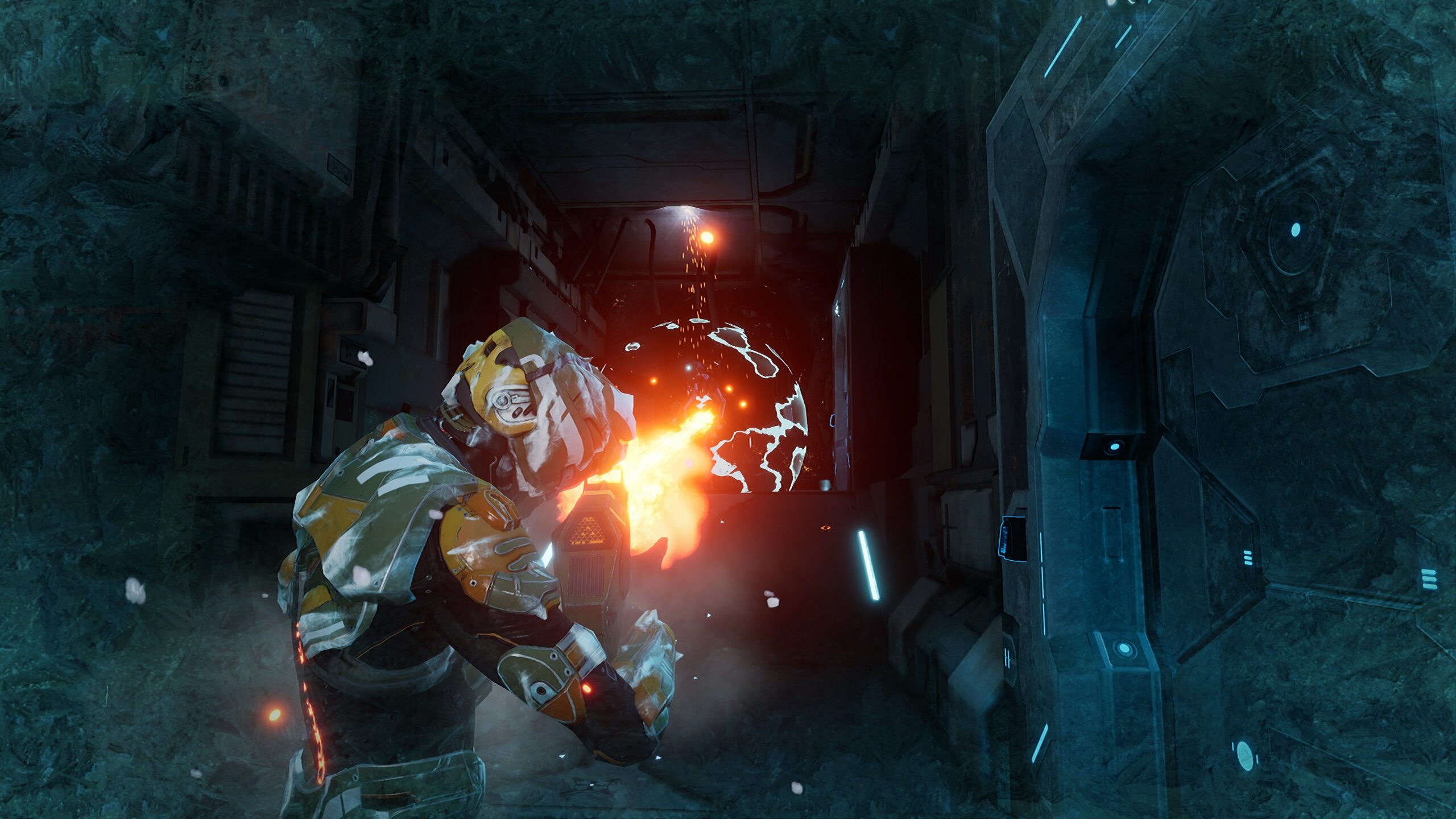 Dolmen still needs some tuning in the combat department before I think this cosmic masocore is ready for a global audience. Many weapon attacks lack impact and the proper satisfying ‘oomph’ that nailing a fully charged elemental or heavy attack should require. Boss AI is a little simplistic for the one boss that I encountered, and I was able to defeat the PAX East 2022 demo by getting the boss stuck on various pillars or shooting from afar after predicting a long windup attack (as of Saturday, I was told I was the only person to complete the Dolmen demo). I’ve got my fingers crossed that Massive Work Studios has been able to take a lot of their feedback from the various tests over the last few months to polish Dolmen into the spacey Souls it deserves to be.

Dolmen will launch on PlayStation 4, PlayStation 5, Xbox One, Xbox Series S|X, and PC (Steam) on May 20th, for $39.99 USD. Expect a tight 12-16 hour experience with eight bosses as part of the complete package in just a couple of short weeks.