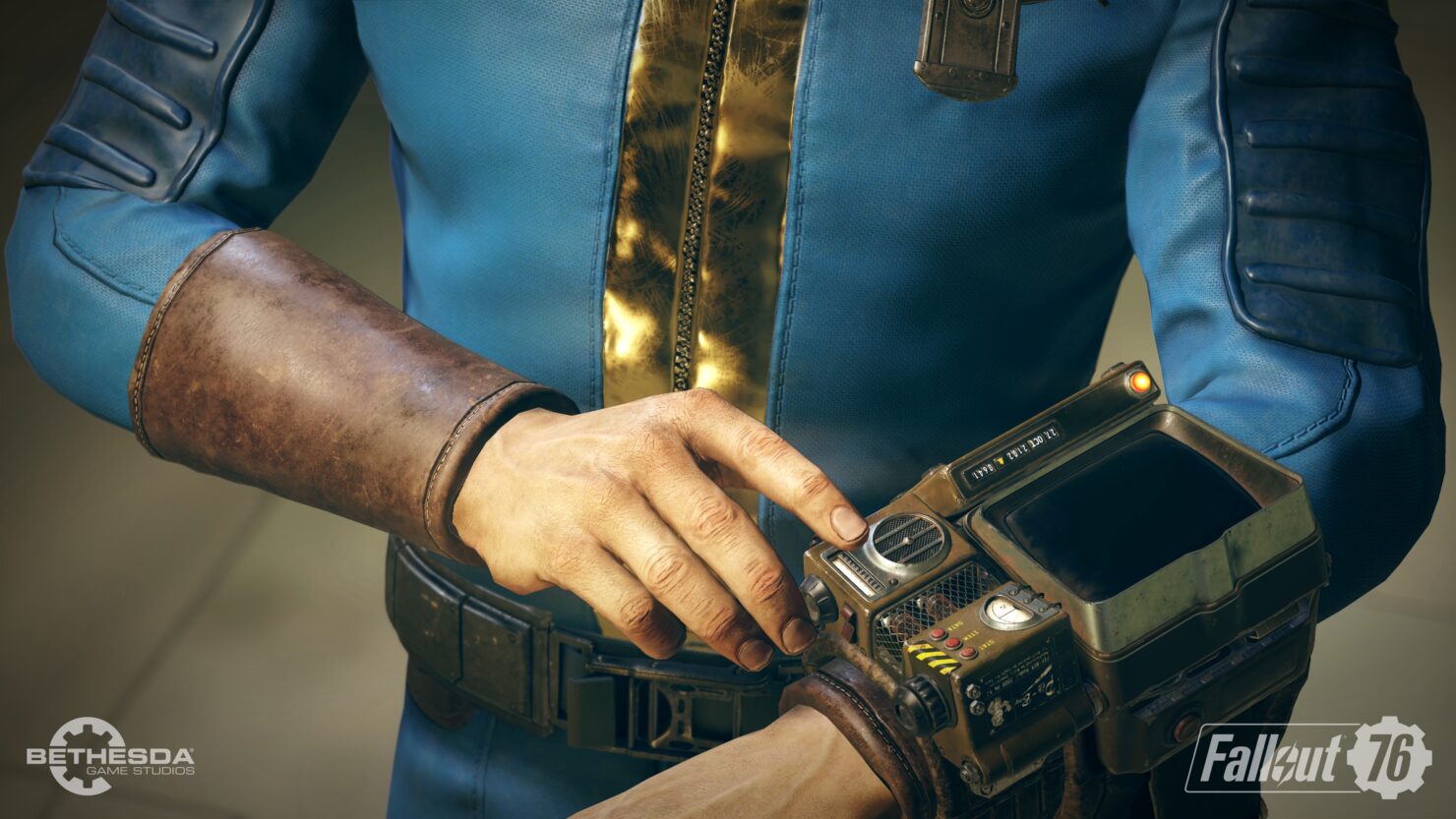 If you're worried about the early rumors describing Fallout 76 as a clone of Rust, the survival multiplayer game developed by Facepunch Studios and launched on Steam earlier this year, we have good news.

Dennis Mejilones, Senior Character Artist at Bethesda Game Studios where he worked on both Elder Scrolls V: Skyrim and Fallout 4, shared the Fallout 76 teaser trailer on his Instagram account after it went live. A few of his followers quickly voiced their disappointment in the comments, with one in particular facetiously threatening to smash his/her own head into the wall out of frustration if the game turned out to be Fallout: Rust Edition.

Mejilones replied that he doesn't have much to worry about in that regard.

Before you destroy your head, wait until you know more about it. Besides, I need more time to destroy humanity myself, so please be patient... I would hate for you to miss out.

I think you will not be disappointed. 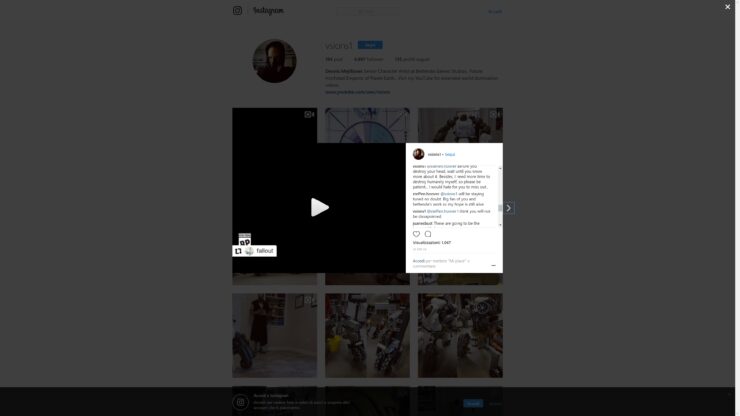 This notion was then reinforced by Kotaku's Jason Schreier, who cited inside sources at Bethesda Game Studios to describe the game as in the vein of Rust and DayZ. However, later in the day, he clarified via Twitter he doesn't believe it would be a mere clone but rather a multiplayer roleplaying game with some of the features found in those titles, such as base building (which was already in Fallout 4 anyway).

I don't think it's a Rust clone or anything. I think it's a unique multiplayer RPG inspired by all of those games (DayZ, Rust, Ark, etc) with co-op and base-building etc

He added that Fallout 76 won't have a Battle Royale mode, either, while retaining several key elements of usual Bethesda Game Studios games.

It is not a battle royale game. It is multiplayer, but it's still a BGS game - safe to expect a story, quests, etc.

The first remark about Fallout 76 being modeled after Rust came via a 4chan leaker, as you can see in the snapshot below. It got credibility because it successfully predicted the game's title on December 28th; however, it's entirely possible the leaker had very limited access to the game's full feature set and thus misinterpreted what the game is really about.

After all, Fallout 4 already had survival and base building elements. Even assuming BGS expanded on those while enabling multiplayer (which could also be cooperative rather than competitive, for all we know), that doesn't mean the game wouldn't feature the open world RPG experience the franchise has been known for so far.