Fallout 76 Will Be An Online Survival Role Playing Game – Report 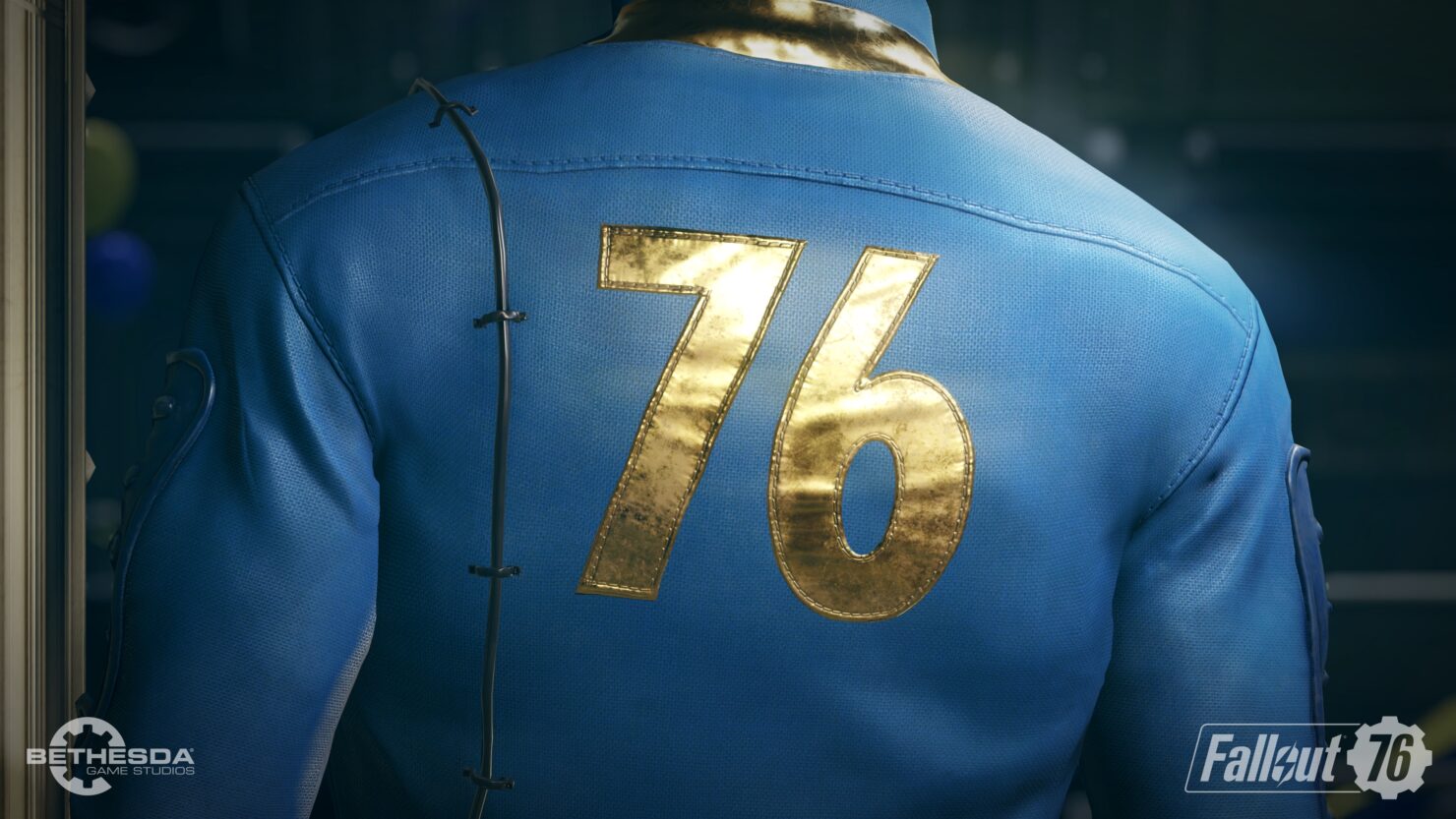 Bethesda Game Studios peaked everyone's interest yesterday when they teased an incoming game announcement with a Fallout-themed standby screen, particularly because no one was expecting a new Fallout game this year.

Today, that game has been confirmed to be Fallout 76 with a brief teaser trailer and the in-game screenshots we've included below. However, no information at all has been provided on its featureset.

The title itself does explain a few things, though. First of all, it's themed around Vault 76, which has been mentioned multiple times in Fallout 3 and Fallout 4. Here's the lore information contained on Wikia's Vault 76 page:

The Vault-Tec terminal in the Citadel lists Vault 76 as a "control" vault, with 500 occupants. The vault was designed to open 20 years after a nuclear war, and was among the seventeen known control vaults, meaning that it was used as a baseline to compare to experimental vaults. It is also mentioned in one of the alien captive recorded logs (no.13) recorded by Giles Wolstencroft, a Vault-Tec official who was abducted while inspecting the vault's construction site. In Fallout 4, the newsreader in the prologue mentions Vault 76 debuting in 2076 in honor of America's tercentenary when discussing Vault-Tec's plans to expand.

The trailer's music is unmistakably based on John Denver's Take Me Home, Country Roads song, suggesting that the game could be set in West Virginia. Also, the Pipboy's date is seen to be October 27th, 2102, merely twenty-five years after the nuclear bombs fell during the Great War.

Going back to the title, though, it's immediately clear this won't be a mainline entry. Bethesda Game Studios did suggest the next project would be different and Kotaku's sources have confirmed as much.

Apparently, Fallout 76 will be akin to an online survival roleplaying game with similarities to titles like DayZ and Rust. Spun out of a prototype multiplayer for Fallout 4, the game will still feature quests and a story, but also a focus on building (presumably expanding the settlement system seen in Fallout 4).

It's also speculated that the game's development involves the new Bethesda Austin studio (previously known as BattleCry Studios) as well as the core Bethesda Game Studios team based in Maryland. If that turned out to be the case, it's entirely conceivable there could be another project in the works - perhaps the rumored Starfield - to be released at a later date.