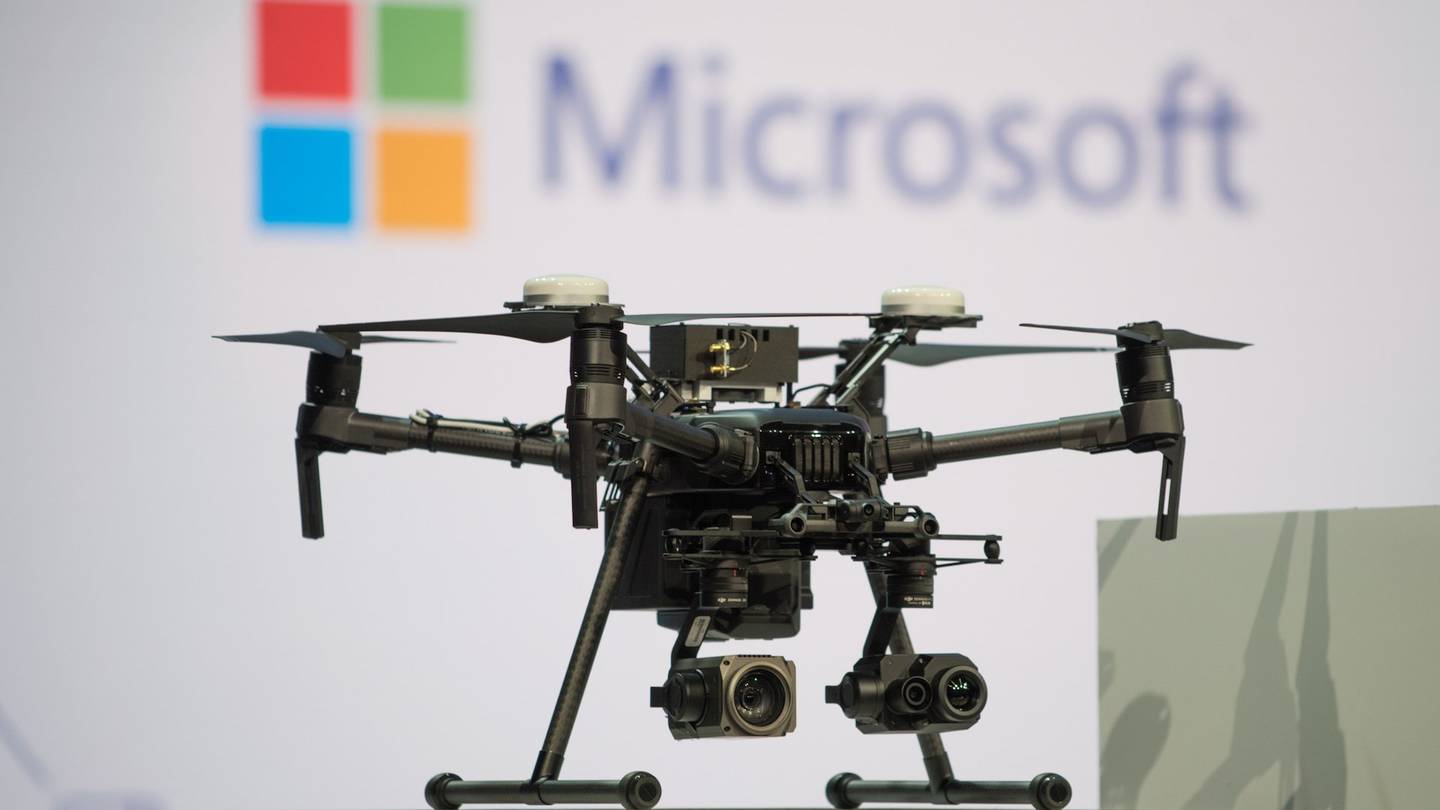 DJI undoubtedly leads the industry of civilian drones and aerial imaging technology. The company has been working on ways to expand its ecosystem with new partnerships. Earlier in the year, Microsoft and DJI had announced that a new SDK will be launched that will enable developers to offer full flight control and other features to Windows users.

Microsoft introduced the Windows SDK in public preview for developers today at DJI’s AirWorks conference to make Windows 10 applications that can control DJI drones and offer flight control and real-time data transfer capabilities to millions of Windows 10 users. Windows users will be able to directly connect DJI drones with their PCs. Using this SDK, developers can also integrate and control third-party hardware like robotic components and sensors on a drone.

DJI also announced AirMap, a new service that will help users learn and stay in compliance with local laws. AirMap uses Azure as its exclusive cloud computing partner for its drone traffic management platform and developer ecosystem. With Windows SDK and AirMap, the company will offer enterprise consumers to deploy AI-powered drones for security, maintenance inspections, and other jobs that can be automated.

"Drones or unmanned aircraft systems (UAS) are great examples of intelligent edge devices being used today to address many of these challenges, from search and rescue missions and natural disaster recovery, to increasing the world’s food supply with precision agriculture," Azure IoT director Sam George wrote in a blog post. "With the power of AI at the edge, drones can have a profound impact in transforming businesses and improving society, as well as in assisting humans in navigating high-risk areas safely and efficiently."

The collaboration will help Microsoft get a leading position in the IoT industry through its AI and cloud services and will assist DJI in getting to millions of Windows users especially in the enterprise. Microsoft had earlier also announced a $5 billion investment in IoT.

Microsoft said that the "SDK will also allow the Windows developer community to integrate and control third-party payloads like multispectral sensors, robotic components like custom actuators, and more, exponentially increasing the ways drones can be used in the enterprise."

"The latest announcements with strategic partners like AirMap and DJI continue to push the boundaries of what is possible," the company wrote. "We look forward to seeing what our joint customers go on to build."