The DJI Mavic Mini is not even out yet and the juiciest details have been leaked online by Newegg Canada already. This is going to be one crazy drone.

DJI Mavic Mini is so Light that it Won't Need FAA Registration, This is a Big Deal for New Drone Owners

Rumor has it that DJI is about to unveil a brand new drone in its Mavic lineup. In fact, it would be an overstatement to call it a rumor since the drone has been leaked to smithereens already. Called the DJI Mavic Mini, the new camera drone has a lot riding on it, and with new details leaked online thanks to Newegg's early listing, we have several key details in hand that makes this drone one of the best to own whenever it comes out.

No FAA Registration Required, Thanks to its Weight 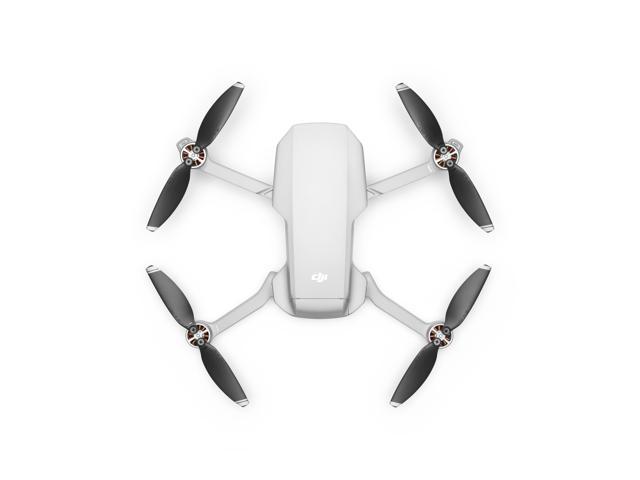 According to the listening on Newegg, the DJI Mavic Mini weighs just 249 grams which is insanely light. But, according to the FAA, if you have a drone that weighs above 250 grams, then you have to register it with the authority. DJI was able to pull of a magnificent feat here by keeping the weight under FAA's requirement, meaning that you can buy this thing and not worry about registration at all. 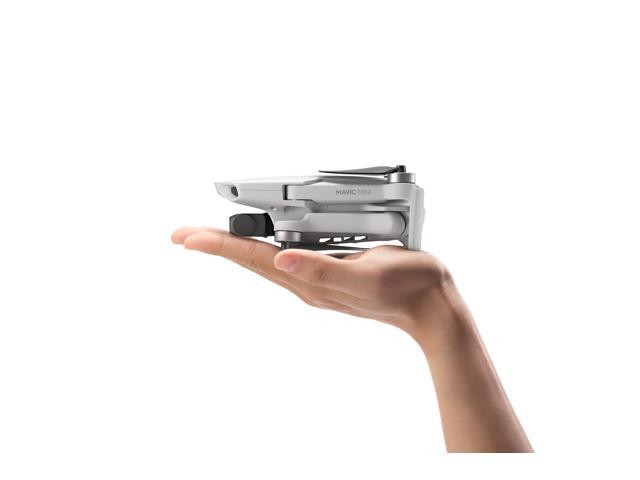 Despite being so small and light, you expect this drone to have absolutely garbage flight time. But that's not the case. According to the listing, the DJI Mavic Mini will be able to stay up in the air for up to 30 minutes. The real world numbers are going to be different. Even if the drone manages to stay up for 25 minutes, it will be a huge treat. 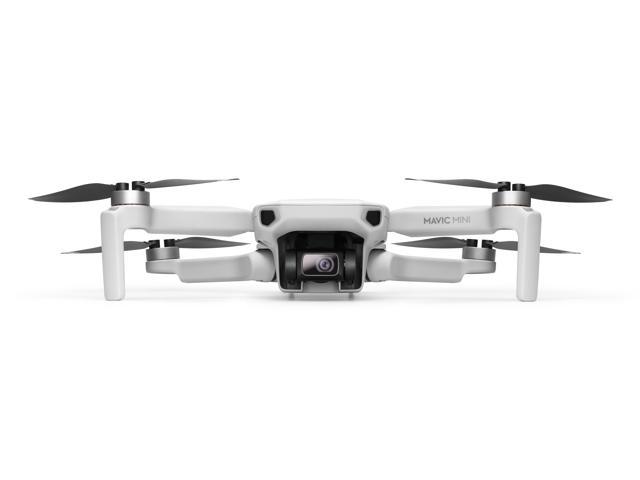 It's somewhat obvious to expect that this drone will rely on WiFi to fly and you can expect a range of 4KM while in the air with the image transmission forwarded to the attached phone on the controller in HD. Not the best in the world, but it gets a thumbs up from us given the drone's small size.

The listing suggests that the Mavic Mini has a 2.7K camera on a 3-axis gimbal. While that is good and all, and we don't mind the exclusion of 4K here, but it remains to be seen how this camera actually fares in the real world. Will DJI pull off a 'Spark' here and leave out manual video controls once again? We really hope that is not the case. 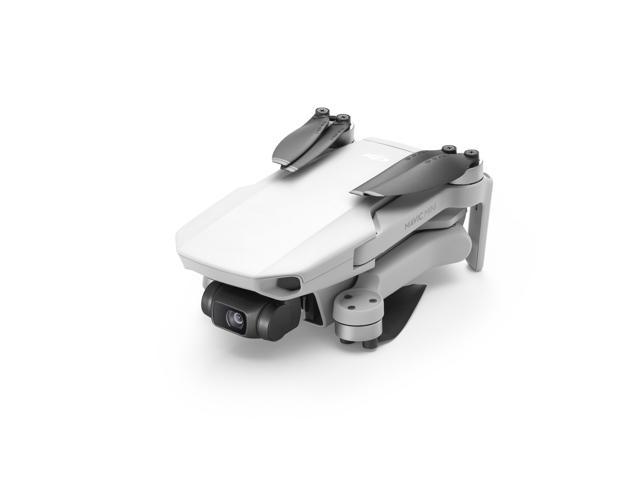 Despite having a small footprint already, the Mavic Mini features DJI's signature folding design, making it a breeze to carry around. If there was ever a truly pocketable drone, the Mini takes the cake.

The 'leaked' photos suggest that the drone's Fly More Combo kit will ship with the controller, three cables (likely Lightning, USB-C and micro USB), an extra battery, gimbal cover, extra propellers, cable for charging and syncing. I say 'charging and syncing' because there is no charger showcased in the image itself, so we're taking a wild guess that the drone can be charged with a wire plugged straight in. Again, this is a huge win for portability.

Usually when we talk about the Fly More Combo, we assume extra batteries, car chargers, carrying bags and whatnot. Over here, at least according to the image from Newegg, it appears as though DJI is going to cut some corners to keep the pricing low. 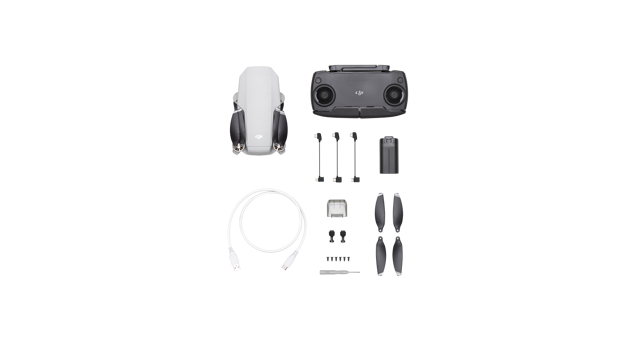 We don't see any carrying bag, probably only one battery (maybe two?) instead of the usual three in a Fly More kit, and no dedicated wall charger of sorts.

The listing says that the DJI Mavic Mini will cost just $494 USD with the Fly More Combo. This price is absolutely bonkers when you compare its capability dead-on with the Spark and the Mavic Air.

According to rumors flying around, the DJI Mavic Mini is expected to be announced at the end of this month or in early November. Whenever it is announced, we will cover it in detail. This is one DJI product that I'm personally interested in and I'm certain the company will not disappoint!

Update: PhotoRumors has a ton of photos of the Mavic Mini, and it appears as though the Fly More Combo kit will be packed with all the things you need to stay in the air for longer. This includes three batteries in total, a charger and a case for carrying the drone. You even get the prop guards if you are planning to fly this thing indoor. Honestly, this is a huge relief for me.

In other words, you get the following inside the Fly More Combo pack: