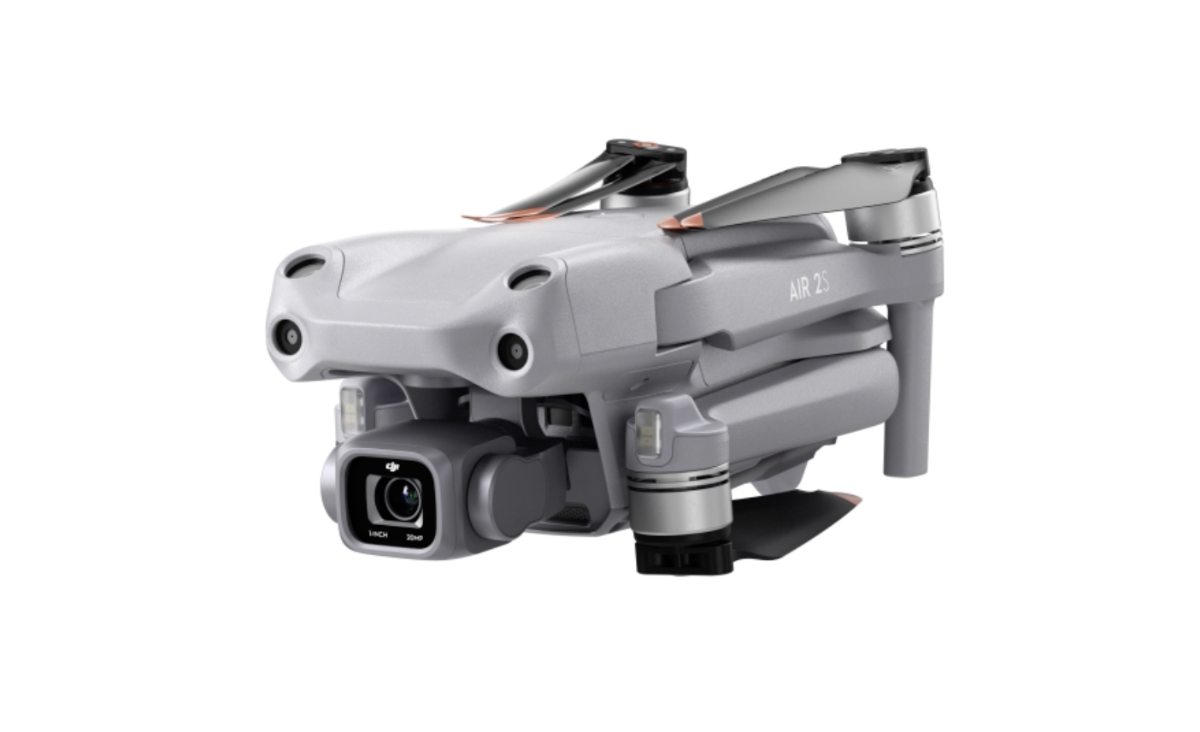 The DJI Mavic Air 2s is now official. Here are all the features, specs, price and everything else you need to know in one place.

We got a glimpse of the Mavic Air 2s drone a few days back and now everything is official. It packs a 1-inch sensor and some other upgrades that makes it a better buy for some over the Mavic Air 2.

Keeping itself in line with its recent naming schemes, DJI is calling this drone the Air 2s rather than the Mavic Air 2s.

Starting things off is that massive 1-inch, 20-megapixel sensor that is rated to shoot 5.4K video in 30 frames per second which will look nothing but crisp on a large display. And in case you are wondering, yes, this drone shoots 4K video in 60 frames per second as well for those buttery smooth cinematic shots.

Thanks to that larger sensor, the low-light performance gets a boost too. You can now shoot at night with this camera and still get excellent dynamic range while retaining as much detail as possible. 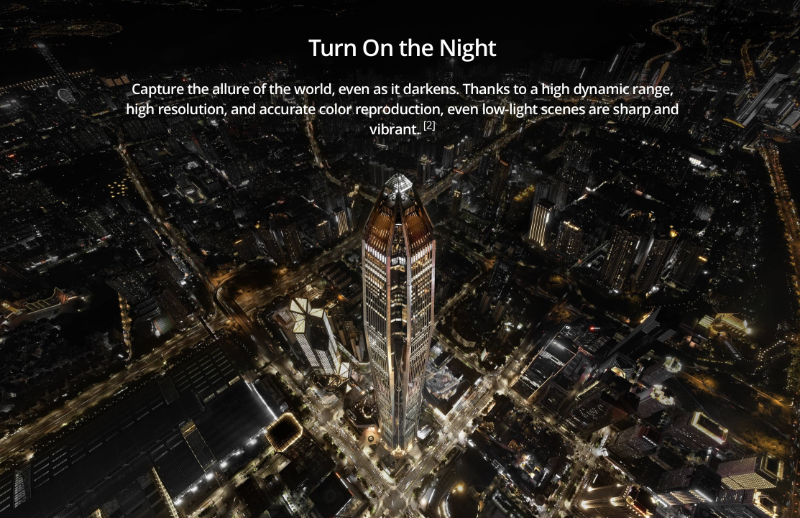 On the color end, this drone is a creator's dream. The camera captures a billion colors if you opt for the 10-bit Dlog-M profile. This means you have more flexibility when it comes to grading and obviously, higher dynamic range. 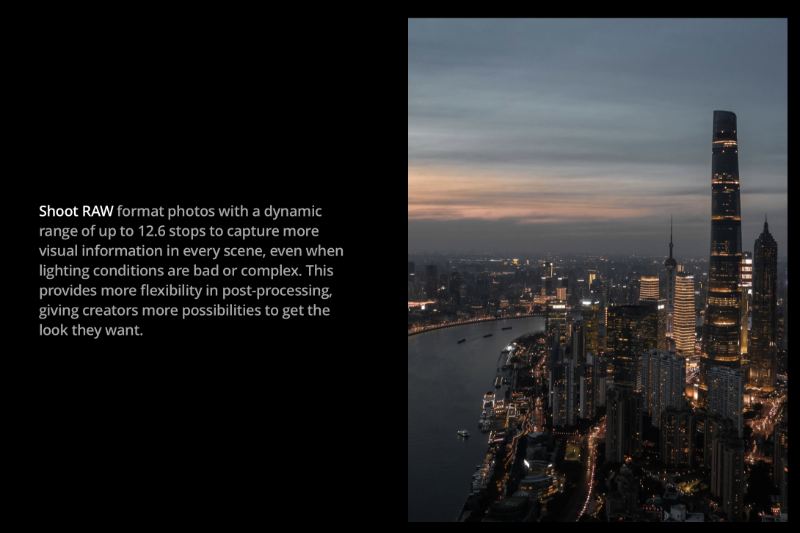 Shooting RAW on the Air 2s is something which you will look forward to. Now you get 12.6 stops of dynamic range, allowing you to go crazy in your post-processing sessions.

If you are someone who wants everything to happen on the fly (no pun intended at all) then the intelligent HDR feature should handle things for you, negating the need to take images to the post-processing stage. Just snap and share. It is that simple with the 2s.

DJI is introducing a new take on QuickShots called MasterShots. While the name might not give it away, but DJI's literature makes it sound every beginner is going to have a field day with the drone even if they are not an expert in video editing:

The next evolution of QuickShots, MasterShots is an advanced intelligent feature that gives users the best shots in any location with just a tap. Simply select your subject, and the drone will film while executing ten different maneuvers in sequence, keeping your subject center-frame and generating a short cinematic video afterward.

New Spotlight 2.0, ActiveTrack 4.0 and Point of Interest 3.0 features allow you to keep your subject locked in place so you can focus more on the drama and less on the drone itself.

The Air 2s features Advanced Pilot Assistance Systems (APAS 4.0), allowing it to sense the environment in four directions: up, down, forward and backwards. This means that the drone is absolutely aware of what is around it and bumping into a tree, even by accident, is going to be tough.

We previously thought the drone features OcuSync 2.0, but it is not the case. The 2s features version 3.0 of the tech, allowing for a smoother transmission feed in 1080p with range up to 12 kilometers. And it is dual-band as usual, allowing it to switch between 2.4 and 5.8GHz, depending on the network interference around you.

You can check out the full set of specs of the drone in the screenshots below: 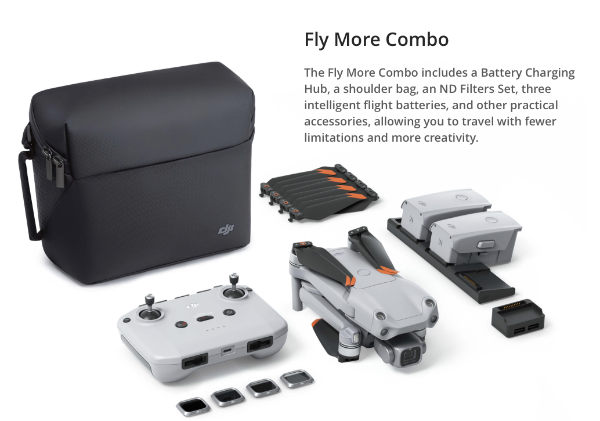 The Air 2s will start at $999 for the usual drone and controller combo. But, if you opt for the Fly More Combo, you have that option too and it will set you back $1,299 which is great value for money as it packs two extra batteries (three in total), a carrying bag, a set of ND filters, and more.