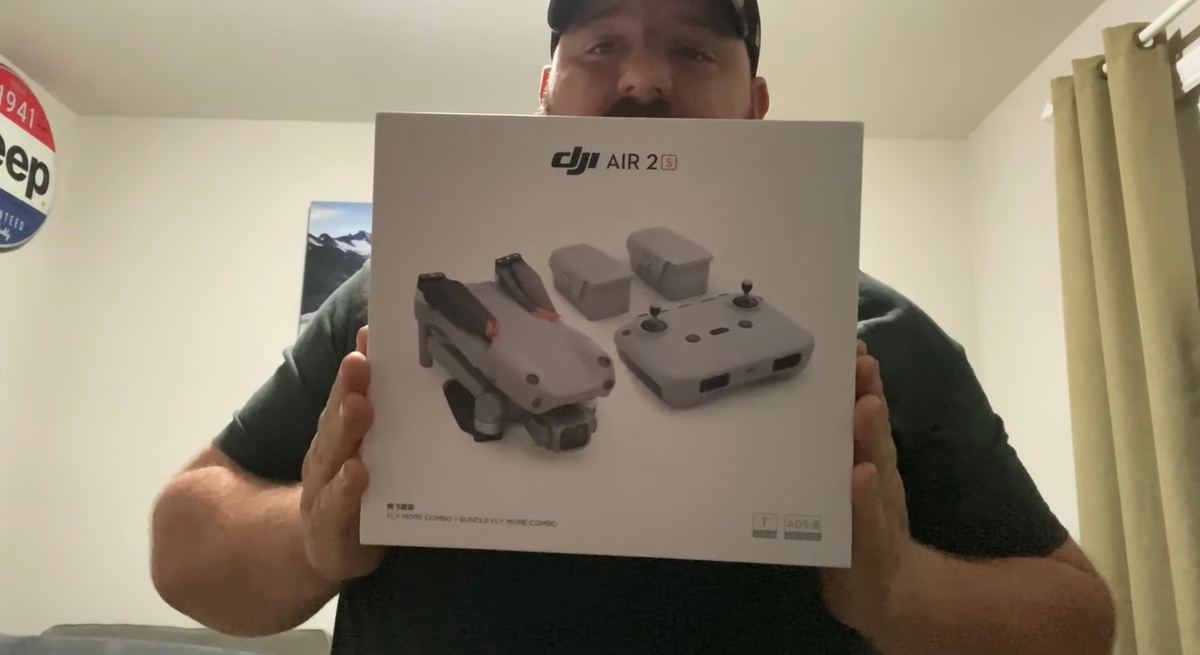 The DJI Mavic Air 2s drone is set to be released on the 15th of this month but someone was able to purchase one already and unbox it for everyone to see.

DJI Mavic Air 2s Gets Unboxed on Video, Will be Available on 15th of April with a Price of $1,299 for Fly More Combo

The Mavic Air 2 was a big release for a lot of reasons. It is a monstrous upgrade over the original Mavic Air when it comes to camera specs, range and flight-time. But it seems as though DJI is not done with adding more drones to its portfolio and rumors of the Mavic Air 2s have been floating around for days.

Thankfully, the drone is not a rumor anymore and it is very real. So real that you can go ahead and buy it on the 15th of April. One lucky content creator on YouTube, called Offroad Drone, was able to get his hands on the drone early and even did an unboxing for everyone to see. There is even a mini review of it which you can check out below:

We are certain that you have a lot of questions regarding the drone. And if you do not have time to watch the video above then allow us to break down what is new with the Mavic Air 2s.

The drone has a fixed aperture lens and it is set at f2.8. And with a 22mm lens, you can expect the Air 2s to fit in everything in the frame without moving away too much. Last but not the least from the camera department, it supports shooting images at an effective megapixels of 20. Compared to the Mavic Air 2, the number is smaller, but that 1-inch sensor means you will capture more dynamic range.

Summing things up, the Mavic Air 2s features a flight time of 31 minutes, which is a huge bonus, but still 3 minutes less than the Mavic Air 2. And you can expect it to fly as far as 12 kilometers as long as there is clear line of sight and no radio interference. Surprisingly, the range is 2 kilometers more than the Air 2.

The drone will go on sale for $1,299 for the Fly More Combo package.