The Division, the third person shooter developed by Ubisoft Massive for consoles and PC, is currently being plagued by a huge amount of glitches and exploits which aren't making it easy to enjoy the game. Thankfully, some of these glitches are going to be fixed soon. 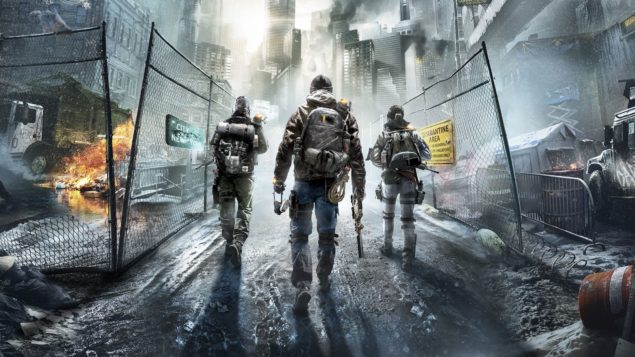 Earlier today. Ubisoft Massive's Hamish Bode has confirmed in a new livestream on Twitch that the recently discovered Protection from Elites glitch is going to be fixed soon. As the attribute actually increases damage taken from elites, Mr. Bode suggested to simply avoid using it until a fix is out.

During today's livestream, more has been shared on what will be coming to The Division in the future. Hamish Bode not only confirmed that new weapons balance changes will be coming soon, but also has finally acknowledged the hacker issues, adding that the team is working on the matter and that it wouldn't be smart to reveal precisely how the team is proceeding to solve the issue. As this issue is quite damaging, we will surely learn more about the matter soon enough.

Two weeks ago, some unannounced The Division content has mysteriously become available to some players, the Watch Dogs, Splinter Cell and Assassin's Creed outfits. These outfits have yet to be made available officially, but a glitch has made them appear in select players' inventories. Nothing official has been said on the matter and, as there are much bigger problems to fix in The Division, we may not hear more about the matter anytime soon.

The Division is now available in all regions on PC, PlayStation 4 and Xbox One. We will keep you updated on any fix coming to the game as soon as possible so stay tuned for all the latest news on Ubisoft Massive's third person shooter.