Distilling the Tesla Hype – an Ephemeral Bubble or a Genuine Paradigm Shift? 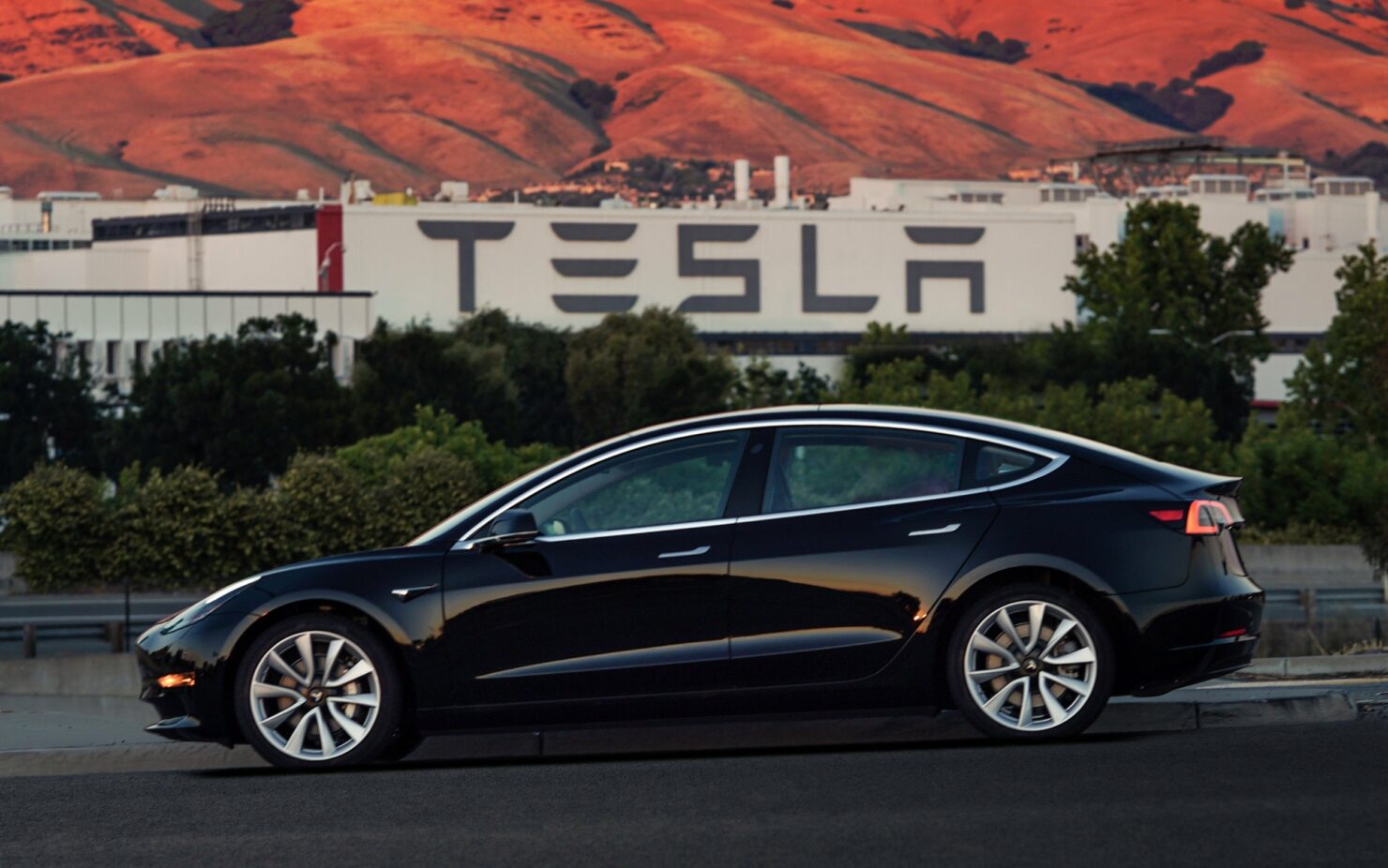 One of the biggest finance stories of 2020 has been the spectacular rise of Tesla’s stock (NASDAQ:TSLA). Between the 30th of August 2019 and the 13th of February 2020, the stock rose by an astonishing 256 percent! Also, on the 4th of February, the EV giant’s share price registered an all-time intraday high of $961. With a market capitalization of $145.09 billion, Tesla is Wall Street’s undisputed darling at the moment.

However, as the hype around Tesla grew in recent months, so did skepticism. Today, I’ll attempt to establish whether this newfound effervescence is grounded in reality.

Subsidies and the demand for Tesla EVs

It is a common misconception that the subsidies available for Tesla EV purchases, especially in the U.S., are at an end. The proponents of this theme usually point to a U.S. Federal tax credit of $7,500 available on the purchase of qualifying electric vehicles (EVs). Notably, this credit begins to decline once an automaker reaches cumulative EV sales of 200,000 – Tesla reached this threshold in July 2018 – and is completely eliminated within 15 months of hitting the stipulated cumulative sales figure. Accordingly, a tax credit of $3,750 was available upon purchase of Tesla’s EVs at the beginning of 2019 but the facility had halved to $1,875 by July. Currently, the credit is no longer available for fresh purchases of Tesla’s offerings. However, generous state-level subsidies, tax credits and sales-tax exemptions are still available to consumers on the purchase of a Tesla vehicle. As an illustration, New Jersey passed a law in January 2020 that adds a $5,000 EV rebate on top of an existing sales-tax exemption.

Similarly, China – the biggest market in the world for EVs – has been gradually reducing a generous five-year subsidy program for new energy vehicles (NEVs). The country plans to phase out the subsidies under this program after 2020 amid criticism that it engenders an over-reliance on these funds among the myriad EV manufacturers. However, Tesla stated in December 2019 that its China-built Model 3 vehicles will continue to enjoy subsidies under the country’s NEV program.

Moreover, Canada, Norway and the Netherlands also offer generous incentives – ranging from tax exemptions to grants – on the purchase of EVs. In many cases, these incentives are expected to last until at least 2025.

Therefore, contrary to the general view, Tesla’s offerings are expected to continue enjoying various fiscal incentives in the medium-term, making these vehicles more attractive to the consumers.

Having illustrated the important role that government subsidies play in propping up demand for EVs, let’s now take a look at Tesla’s valuation in order to understand Wall Street’s ongoing dalliance with the company.

How attractive is Tesla’s valuation?

In order to gauge the appropriateness of Tesla’s current valuation, I will use a refined version of P/E ratio: Enterprise Value to EBITDA metric. As a refresher, Enterprise value is a measure of a company's total value, often considered a more comprehensive alternative to the equity market capitalization metric. In order to calculate this value, total debt is added to a company’s market capitalization while cash and cash equivalents are subtracted.

As you can see, this multiple for Tesla is astronomically high, indicating that the company is overvalued. Now let’s try to add projections for future growth and see if the story flips.

Global electric vehicle sales are expected to reach the 15 million level by 2025 from the level of 2 million per annum in 2018. Although some projections compute a 25 million EV sales volume by 2025, let’s remain cautious and adopt the 15 million sales level as our base-case scenario. The infographic below illustrates this projected path: 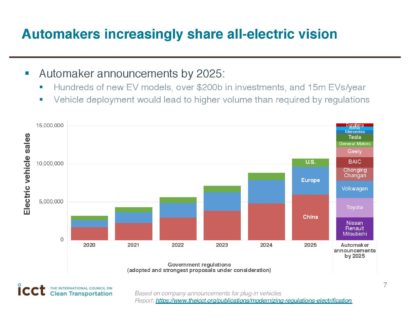 Tesla currently enjoys a 17 percent global EV market share, according to the research by ARK Invest. Although Tesla’s market proportion might well increase by 2025, let’s assume that this share remains static as the global EV market blooms. Accordingly, as per our scenario, Tesla will sell 2.55 million vehicles in 2025. Based on an average selling price of $45,000, this translates to $114.75 billion in annual revenues!

Currently, Tesla is able to convert 9.089 percent of revenue into EBITDA. Even though many analysts predict that this margin will increase in the coming years as manufacturing and battery costs decline, for the sake of simplicity let’s assume that this margin remains static. Consequently, according to our model, Tesla will earn an EBITDA of $10.36 billion in 2025.

By using these calculations, Tesla’s 2025 Enterprise Value to EBITDA multiple computes at 14.18x – a very reasonable valuation. This is exactly what Wall Street is looking at when it comes to its continuing affinity for Tesla.

Bear in mind that we used a fairly cautious approach here as we maintained Tesla’s current market share as well as the revenue to EBITDA margin even though, for all intents and purposes, these metrics may well grow alongside the global EV market.

Of course, valuation is only part of the answer. What many do not realize is that Tesla will soon have what its peers may continue struggling for: millions of connected vehicles all around the globe equipped with a truly autonomous ‘autopilot’ driving system.

This is a veritable gold mine as data is the one thing that corporations today value almost as much as money. Aided by the ongoing 5G revolution, Tesla will soon have vast reserves of data that it can mine to gain valuable insight into its customers and then use that insight to generate additional revenue streams that enhance its bottom-line metrics.