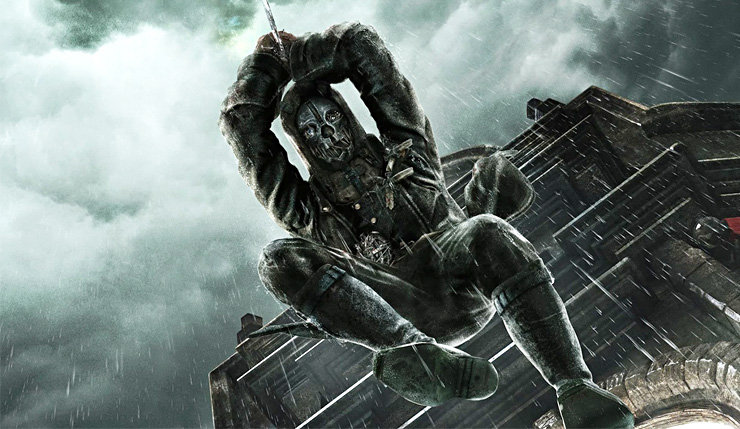 The future of Arkane Studios isn’t as clear as it ought to be. The studio’s games, like Dishonored and the new Prey, are critically acclaimed and influential, but, unfortunately, have failed to catch on in a big way. Dishonored 2 sold around 2.5 million copies and Prey only moved 1.5 million – not terrible numbers, but short of what’s expected of big triple-A productions. Publisher Bethesda seems to be willing to stand behind Arkane, but something might have to give.

VG247 recently caught up with Arkane’s Ricardo Bare, and it sounds like the studio may be reconsidering their approach. For starters, their signature series has been put on the back burner…

“I can’t say definitively what might happen down the road […] but [Dishonored] is resting for now. As far as pure immersive sims [like Dishonored] go, I don’t know if we’re going to continue to make like carbon copies – this qualifies as an immersive sim and it’s the only thing we’re ever going to make. The things that are important to us as a studio are coherent, deep world building and environmental storytelling – we’re always going to craft spaces that you feel like you’re visiting, whether it’s Dunwall or Talos 1.”

Given the current debate about the viability of triple-A single-player games, could Arkane embrace the currently-popular multiplayer, games-as-a-service model? Bare doesn’t rule it out.

"More online sharing or multiplayer type stuff, we totally might do that. It’s interesting because, for a while, there was this push with a bunch of big publishers to force teams to include multiplayer modes. [...] It was super distracting and resource-draining to the team and, as it turns out, it didn’t help some of those games anyway. But what I feel like is happening now is way different – it’s more community-oriented, it’s more about what gives your game legs, builds community, sharing, and things like that. Games are approaching that with lots of different models.”

What kind of game would you like to see Arkane tackle next? Would you be cool with their next game having some sort of multiplayer component?

Arkane’s most recent games, Prey and Dishonored: Death of the Outsider, are currently available on PC, Xbox One, and PS4.