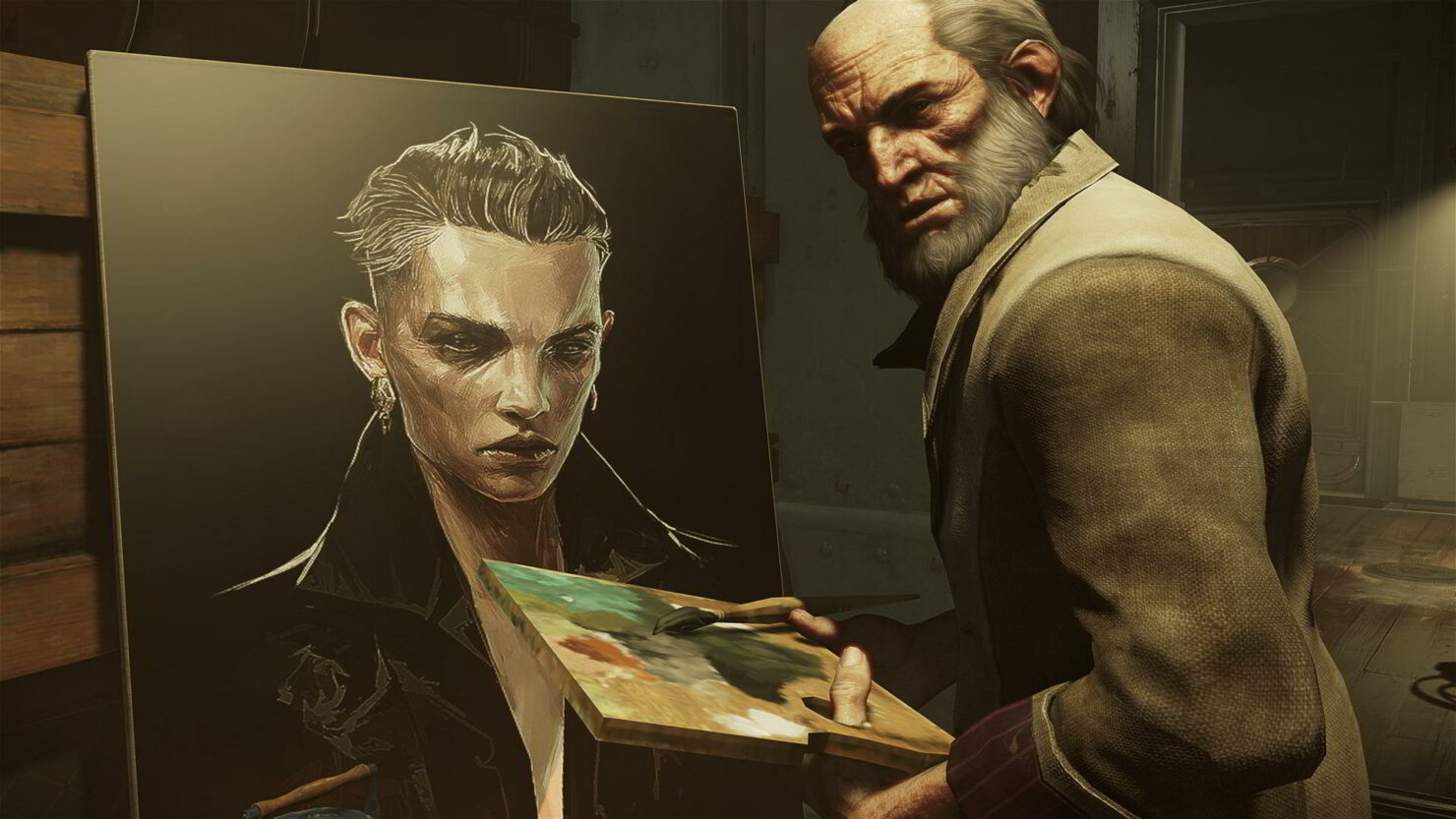 Dishonored 2 is one of the games Bethesda is showing during this year's QuakeCon, and the publisher recently shared a new batch of screenshots to celebrate the event.

The new Dishonored 2 screenshots, which can be found right below, don't feature much action, rather focusing on environments and characters. Needless to say, the game is looking better than ever.

Bethesda has also brought a Dishonored 2 demo at this year's Quakecon, and the publisher itself detailed it on its official website, highlighting how Corvo's powers have been extended and enhanced. This is what the team had to say about Blink, Corvo's signature power, which will also include, among other things, the improvements found in the DLC The Knife of Dunwall

And it all starts with Blink – Corvo’s signature traversal power. Our first glimpse of Blink shows us exactly what we expect to see: Corvo teleports from the ground to a balcony and ducks into a sealed building; Corvo instantly transports himself from a second-story window to some exposed ductwork across an alleyway. But Blink isn’t just for movement anymore. Twice we saw Corvo use his signature power in newly aggressive ways: blinking into a foe and immediately stabbing him in the neck, and later using it to slam into an enemy, shoving him back with deadly force. Corvo’s Blink also includes the “stop time and redirect” improvement from the Dishonored DLC The Knife of Dunwall (often called “Daud’s Blink” by the community and YouTubers), giving him more flexibility in traversal and stealth.

This is just a fragment of what has been revealed recently, so head over to the Bethesda's Official website to learn more about Corvo's new powers.

Dishonored 2 launches on PC, PlayStation 4 and Xbox One on November 11th.