Dishonored 2 Will Feature Voice Actors from Game of Thrones, Daredevil, The Wire & Gotham 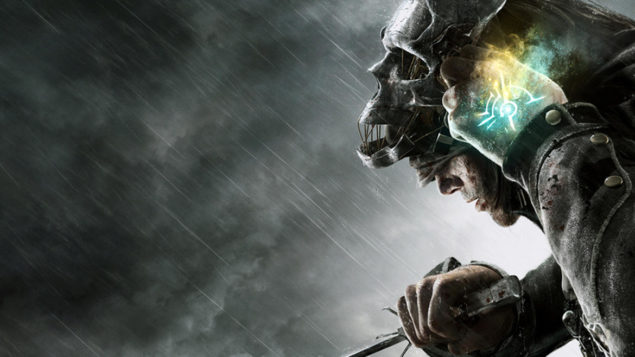 Bethesda announced Dishonored 2's release date yesterday. The sequel to the highly acclaimed action stealth game by Arkane studios will launch on November 11, but the wait to see the first gameplay video will be much shorter, as that will happen during Bethesda's E3 Showcase.

Still, in the meantime we'll learn a lot more on Dishonored 2 thanks to the GameInformer coverage. The first piece reveals the cast of voice actors, and it's one filled with talent, with many voices that will be familiar to those who love watching TV shows.

Stephen Russell will voice Corvo Attano (which makes sense, since Corvo is now much older). He has a lot of experience as a voice actor for games.

Erica Luttrell is going to voice the other playable character, Empress in exile Emily Kaldwin. She had minor roles in iZombie, Lost Girl and Intelligence recently.

Vincent D'Onofrio, who recently became popular for his interpretation of Wilson Fisk on Daredevil, will play Luca Abele, Duke of Serkonos, the southernmost isle and setting of Dishonored 2.

Rosario Dawson is an accomplished actress that you may recall as Sin City's Gail, as well as Claire Temple in Daredevil, Jessica Jones and soon Luke Cage. She will play Dreadful Wale Captain Meagan Foster.

Pedro Pascal is probably best known for his role as Oberyn Martell, the Red Viper, in Game of Thrones. He will be Paolo, the Leader of the Howler Gang.

Jamie Hector starred in several high profile productions, from The Wire to Max Payne (the movie), Person of Interest, The Strain and most recently Bosch. He will be Vice Overseer Liam Byrne.

Robin Lord Taylor received great reviews for his portrayal of Oswald Cobblepot, AKA the Penguin, in Gotham. In Dishonored 2 he'll be the Outsider, the mysterious supernatural being that bestowed powers on both Corvo Attano and Emily Kaldwin.

Sam Rockwell is best known as the lead character of sci-fi movie Moon, though he also starred in Hitchhiker's Guide to the Galaxy and Ironman 2. He's going to play Mortimer Ramsey of the Dunwall City Watch.