A Japanese Publisher, Experience Inc, announced that they're going to be releasing two JRPG games exclusively on the Xbox One, a move that's a little surprising give that that's not the home console for the Japanese. 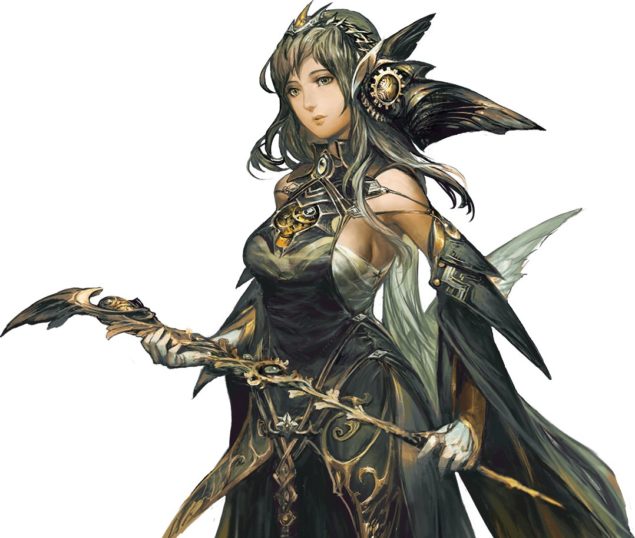 Stranger of Sword City and an as yet unnamed project, coming next year on the Xbox One.

Stranger of Sword City is a familiar title for those that follow the JRPG scene. It was originally seen on the Xbox 360, the PC and of course the PS Vita. Despite being a remake, it's going to be exclusively remade for the Xbox One, and is of a genre that typically is reserved for Sony's consoles.

The second JRPG is as of yet unnamed (working title of Students of Round 2), though is said to mix in elements of tactical RPG's as well.

Stranger of Sword City has a tentative release window of between January and March of 2015, while 'Students of Round 2' is a bit further out, and will likely be seen as late as March of 2017, though perhaps as early as April of 2016 according to Experience Inc.

The JRPG is making quite the comeback and is becoming somewhat better received in the west as of late. That particular visual and gameplay style is enjoying a larger than cult like following now. The PC has enjoyed 8 new releases (with two of them being PC re-releases) in the past month, but the Xbox One has been startlingly devoid of such titles, likely due to traditionally poor sales numbers or a much smaller footprint of the Xbox One in Japan. Generally the smaller companies avoid that console and the west in particular.

The future of the JRPG for fans of the particular peculiar genre is looking brighter.