Dirt Rally, the newest rally inspired game from Codemasters is finally being fully released to the public today on PC (via Steam). A new Winter Wonderland update is also being released, that has a new set of snow covered tracks from the Varmland region of Sweden. Soft edge tech is being used to simulate the density of snow, helping it to look fantastic. 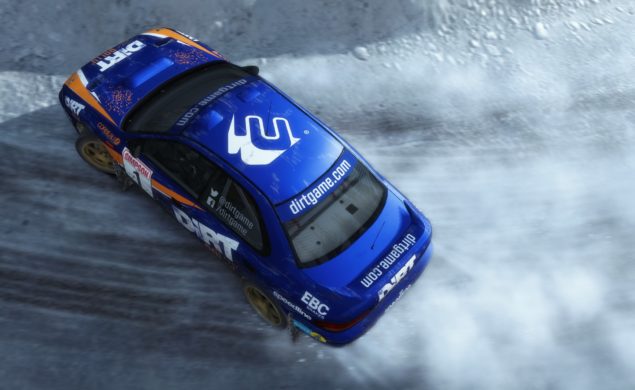 Dirt Rally coming to a next-gen console year you on April 5th 2016.

But now there's hints that it'll be released on console sooner than we think. The CEO of Codemasters has set a very specific date as part of the exciting announcement of its release on Steam today.

The launch on Steam early access has been a resounding success. We want to thank the community for their valuable feedback and support which has guided our development for the past eight months, resulting in a 92% positive user score. We are now ready to launch the final version of the game on PC. Following this success on PC and a vocal demand from consumers, we are delighted to announce that Dirt Rally will be available on consoles on April 5th 2016.

Hopefully we'll hear some more specific details on what'll be included in the console release when we get closer to April.

Before today, Dirt Rally was available on Steam Early Access where it was highly regarded by gamers. It also enjoyed quick and timely updates to all manner of issues that might have cropped up. It's considered to be a resounding success, being more fun to play than its predecessor and certainly very challenging yet with a slightly arcade feel that can be adjusted for truly hardcore players.