Codemasters released the first major update for DiRT Rally today. The update brings several fixes and improvements to the Steam Early Access racer and at no extra cost adds the Pikes Peak Pack. 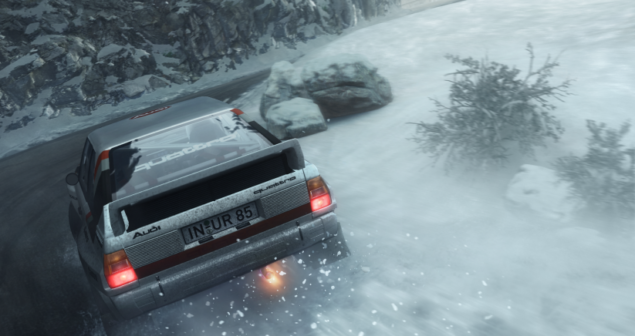 Codemasters note that Pikes Peak is built “from the ground up in its full fat modern tarmac state (the first time in a video game) and the mixed surface variant we all grew up loving.”

You can view the Changelog below: