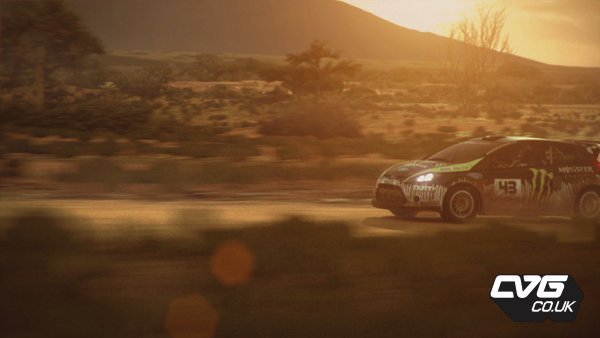 Codemasters has released a few new screenshots of it s upcoming racing game "Dirt 3". The screenshots show the In-Game action of the racing game. The amount of the pics are low but one screenshot does show some key features of the game like Layout of different panels and it also shows the same Checkpoint progress bar on the left side as seen in Dirt 2.

You can check out the screens below: 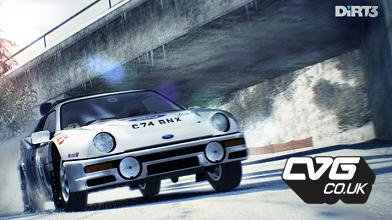 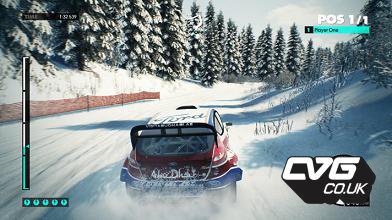 And if these screens aren't enough to cheer you up then see below a video of Dirt 3 showing Kris Meeke's playing the Kenya Sprint Rally with Manual H-pattern Shifting and clutch enabled:

The game is set for release on May 24th on the PC, PS3 and Xbox 360, Note that the PC version will likely use a DX11 Engine as used in the previous Dirt 2 game.