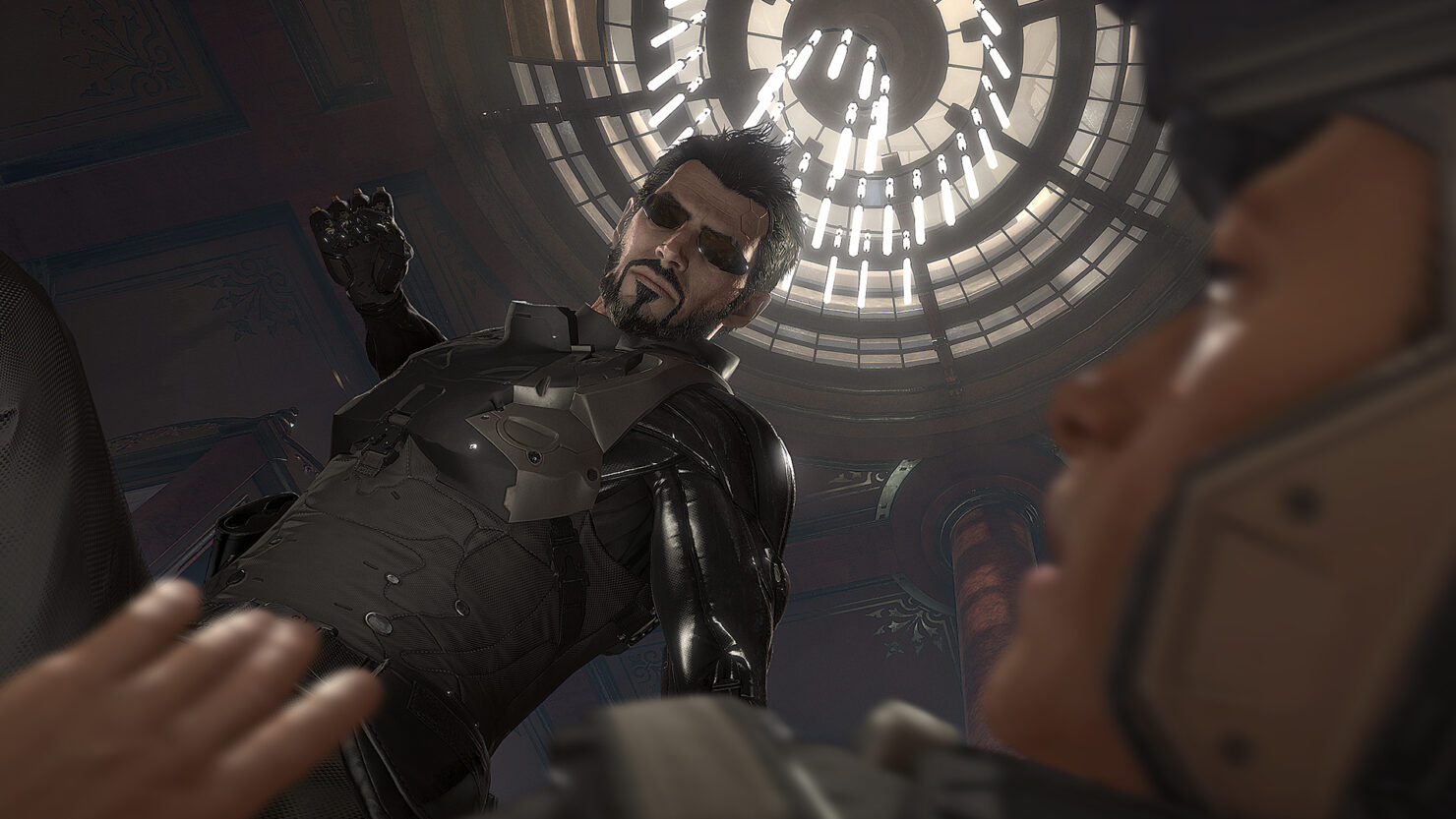 Deus Ex: Mankind Divided is a hit, releasing to wide acclaim from both players and critics. However, like almost all major releases, initial performance issues overshadow the immersive gameplay experience that the cyberpunk-themed RPG has to offer. The good things is developer Eidos Montreal is working to fix the issues, and their latest effort comes in form of a brand new DirectX 12-focused patch for PC version of the game that addresses the graphics API issues and improves the game’s performance.

For those who don’t know, Deus Ex: Mankind Divided did not have DirectX 12 support at launch as there was some “extra work and optimizations” that Eidos Montreal wanted to implement. Two weeks after launch, the developer released “first preview version of DirectX 12 for Deus Ex: Mankind Divided,” via patch 5. Today, patch 6 for the action role-playing stealth game went live, bringing with it some very important tweaks and fixes essential for those who are opting to use the preview branch of Microsoft’s latest graphics API in the game.

“We have just released another PC patch for Deus Ex: Mankind Divided, v1.4 build 545.5_P6. This patch focuses on critical issues that were reported by users during the last week after the awaited DirectX 12 Graphics API release,” reads the announcement post. The patch notes state that the latest update fixes DirectX 12 start-up crash issue, and reduces DirectX 12 CPU and system memory usage for better performance.

That’s all the patch 6 has to offer. If you are running Windows 10 and have a compatible GPU, you can go for Deus Ex: Mankind Divided DirectX 12 preview branch by right-clicking on the game within your Steam library, selecting properties from the context menu, navigating to the Beta tab, and then selecting dx12_preview from the drop down menu. Once the DirectX 12 supported build is downloaded, you can then “toggle DirectX 12 from either the launcher window or from the Display options within the game.”

According to the developer, the patch 6 will be applied automatically by Steam the next time you start the game. If your game does not update, restart the Steam client and check again.