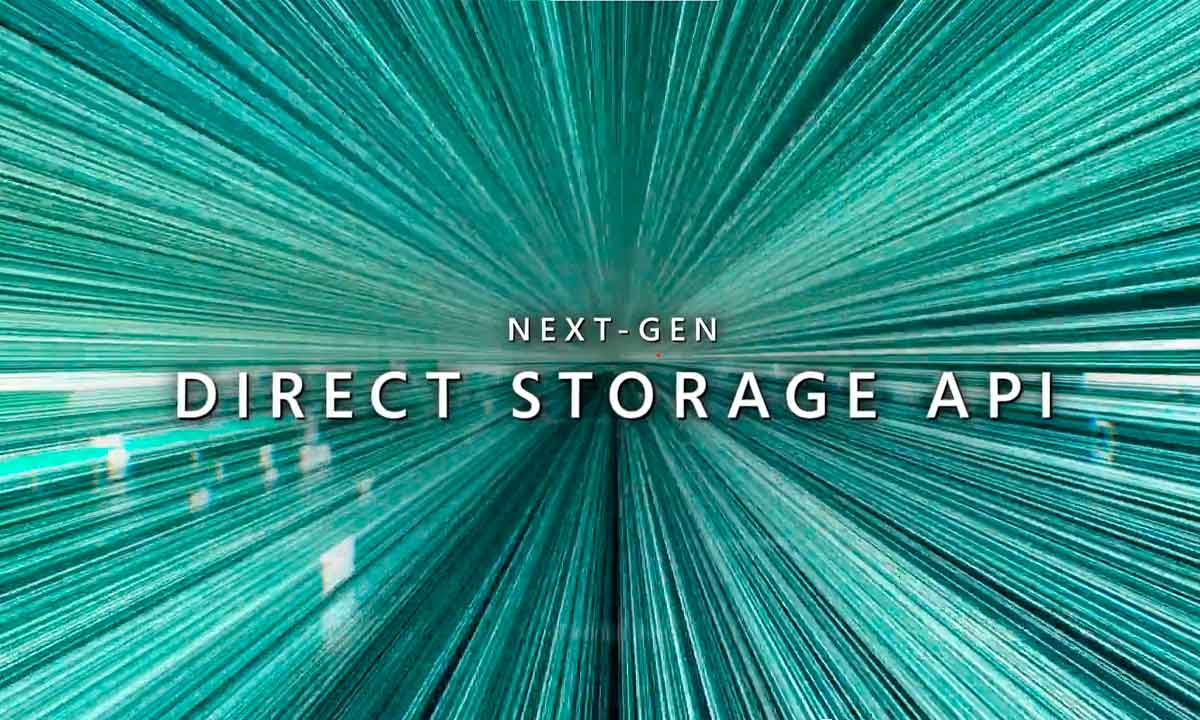 DirectStorage API is now available to be shipped alongside games released on Windows. With it, developers and players will have access to best-in-class IO tech on both PC and console just as DirectX 12 Ultimate does with rendering tech. This translates into highly reduced loading times while providing more detailed and expansive game worlds.

The DirectStorage API is the response to evolving storage and IO landscape in PC gaming. DirectStorage will be supported on certain systems with NVMe drives and work to bring gaming experiences to the next level. This feature is now available to all Microsoft partners to ship with their games. The technology will also be presented during this year's GDC.

For players, DirectStorage is compatible with Windows 10 devices. However, this technology is made with Windows 11 in mind as this OS has the latest storage optimizations built-in. While you may see benefits on any kind of storage device, installing games to an NVMe SSD will maximize your IO performance and help you more fully experience the benefits of DirectStorage.

As some readers can surmise, this API has several IO system advancements that can both reduce loading times and allow for more detailed game environments. In broad terms, the technology reduces per-request NVMe overhead, enabling batched many-at-a-time parallel IO requests which can be efficiently fed to the GPU, and giving games finer grain control over when they get notified of IO request completion instead of having to react to every tiny IO completion.

This technology is specially made for NVMe SSDs as they have hardware data access pipes called NVMe queues which are particularly suited to gaming workloads. The DirectStorage programming model essentially gives developers direct control over that highly optimized hardware. Currently, the technology is available to use in the latest version of Windows PIX. Meanwhile, gamers can expect to see compatible games coming soon. One of which will be Forspoken.