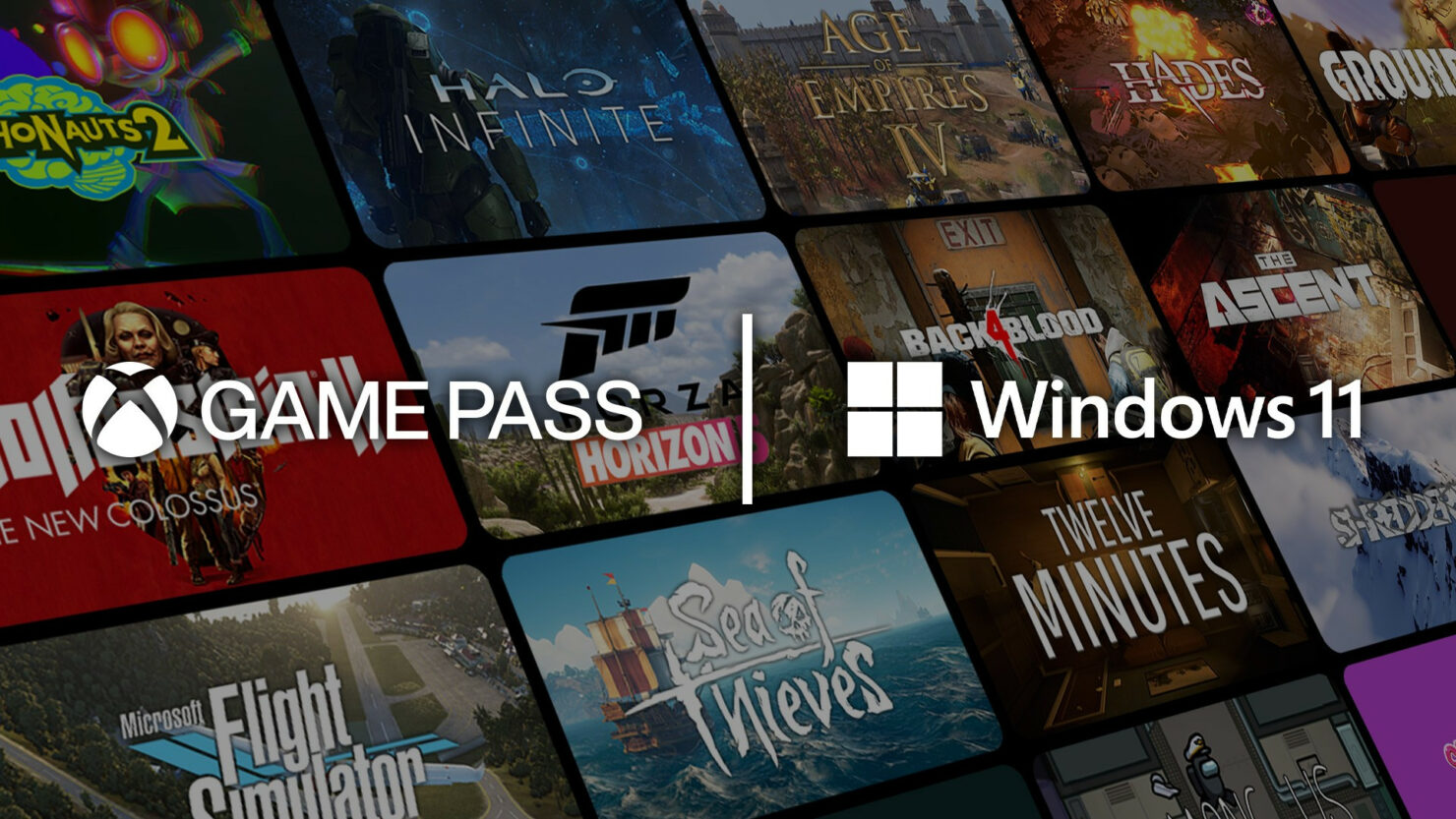 [UPDATE #2] The official specifications have been amended again.

DirectStorage requires a PCIe 3.0+ NVMe SSD to store and run games that use the "Standard NVM Express Controller" driver and a DirectX12 GPU with Shader Model 6.0 support.

[UPDATE] It looks like having an NVMe SSD with 1 TB or greater capacity will be required as well to use DirectStorage on Windows 11, according to the official specifications.

This is curious since the Xbox Series S only has half that capacity and supports the new API just fine. We've contacted Microsoft for clarification and will update this story if and when we hear back.

[ORIGINAL STORY] Today, Microsoft pulled the lid on Windows 11, the new version of the operating system confirmed to be launching later this Fall.

Microsoft also wants Windows 11 to be 'the best Windows ever for gaming', as Sarah Bond (CVP, Game Creator Experience and Ecosystem) wrote in a blog post. She confirmed features like AutoHDR (currently available in a Windows 10 Insider preview build) and the fact that the Xbox app will come preinstalled with the new Windows.

However, by far the biggest news tidbit is that the upcoming DirectStorage API will be exclusively available on Windows 11.

Buckle Up for Gaming at Amazing Speeds

With a high performance NVMe SSD and the proper drivers, Windows 11 can soon load new games faster than ever thanks to a breakthrough technology called DirectStorage, which we also pioneered as part of the Xbox Velocity Architecture featured in the Xbox Series X and Xbox Series S.

With DirectStorage, which will only be available with Windows 11, games can quickly load assets to the graphics card without bogging down the CPU. This means you’ll get to experience incredibly detailed game worlds rendered at lightning speeds, without long load times. “DirectStorage Optimized” Windows 11 PCs are configured with the hardware and drivers needed to enable this amazing experience.

Granted, there's going to be a free upgrade offer in place just like for Windows 10. Still, if you want to take advantage of the DirectStorage API, you'll need to jump onto Windows 11 right away instead of waiting until the operating system is more mature, as many prefer to do.

Just earlier this week, we talked to 4A Games Senior Rendering Programmer Ben Archard about DirectStorage, which he reckons will be very beneficial to PC gaming.

Well, the key word there is beneficial and I think it will be very much so. Faster read access doesn't just allow for faster loading times, but also faster asset streaming. So that not only seems to promise more content in the environment but potentially more varied content as large assets such as high resolution textures and geometry are able to be paged in and out more rapidly. That will hopefully be boosted even more by the smart content fetching possibilities offered by tech like Sampler Feedback. So yes, I think we are seeing some very nice new technologies coming up that really open up the potential of that kind of storage.