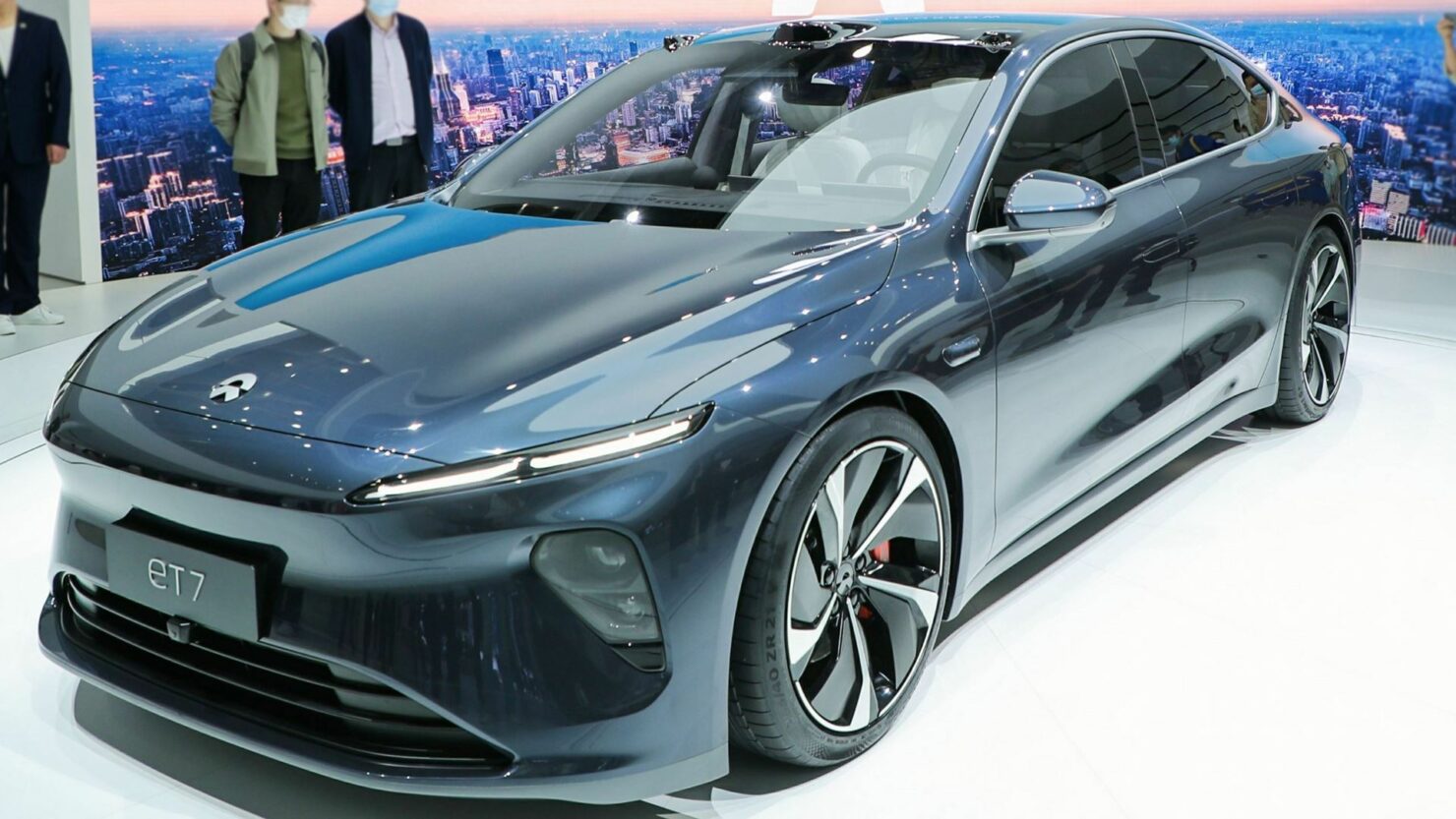 NIO (NYSE:NIO), one of the largest electric vehicle manufacturers in the world, had remained confined to the doldrums for much of this year after having registered outsized stock price gains in 2020. Now, however, it seems that a relentless barrage of bullish developments has finally overwhelmed bears, as illustrated by the stock’s 61 percent gain since the 13th of May.

Before discussing the plethora of recent bullish developments vis-à-vis NIO, it is important to clarify the implications of China’s recent banning of Didi, the Uber of the Asian giant. As a refresher, China took this drastic measure due to Didi’s supposed illegal harvesting of data and circumvention of local regulations. Some investors interpreted this development as a net negative for NIO when the reality is, in fact, the polar opposite. Unlike Didi, NIO is fully compliant with all Chinese rules and regulations. Moreover, the company enjoys close state patronage, as evidenced by its partnership with the Heifei municipal government to construct the gigantic NeoPark, a 16,950-Acre industrial park that aims to localize the entire EV supply chain. Moreover, NIO had received sizable liquidity injections from a consortium of state-backed funds, collectively known as the Heifei strategic investors, back in 2020. Given the lengths that the Chinese state machinery has gone to make NIO a viable competitor to Tesla (NASDAQ:TSLA), it is unlikely to face a fate similar to that of Didi, and any fears in this regard remain unfounded.

This brings us to the crux of the matter. As we mentioned earlier, NIO shares are benefitting from a plethora of recent bullish developments. One such impetus is slated for the 09th of July, when NIO is scheduled to hold its NIO Power Day event in Shanghai. The event is expected to showcase new innovations and facilities related to how the company’s customers charge their EVs. As a refresher, NIO currently offers its customers a variety of charging solutions. These include a dedicated home charging solution called the Power Home, and a mobile charging solution dubbed the Power Mobile, whereby an EV may be charged through a fleet of charging trucks. Moreover, the Power Express is a 24-hour facility available on-demand to NIO customers, whereby EVs are picked up, charged, and then dropped off at a pre-chosen spot.

NIO has been able to lock in a substantial number of customers to its ecosystem by introducing Battery-as-a-Service (BaaS) facility. Under this arrangement, customers purchase NIO’s EVs without a battery, thereby reducing the overall headline price of these vehicles. The batteries are then rented by paying a fixed monthly subscription fee. Moreover, NIO is quickly expanding its network of Battery Swap 2.0 stations, which can perform a completely automated battery swap in under 3 minutes. The NIO Power Day event may also reveal new details regarding the company’s much-touted 150-kWh solid-state battery that is expected to debut in the ET7 sedan in Q4 2022.

Of course, one of the most potent bullish factors for NIO is its soaring EV deliveries. Bear in mind that the company had delivered 43,627 units in the entire 2020. However, it has now managed to deliver 41,956 units in just the first six months of 2021! Obviously, such a feat would not have been possible without a major ramp-up in production capacity. At present, the JAC-NIO facility can produce around 10,000 EVs per month (120,000 units per year) on a 2-shift schedule. Back in May, NIO renewed its joint manufacturing agreement with JAC till May 2024. Moreover, JAC has also committed to increasing the facility’s manufacturing capacity to 240,000 units per annum (based on 4,000 work hours per year). Additionally, the EV manufacturer has now begun the construction of the gigantic NeoPark in collaboration with the Heifei municipal government. Once complete, the industrial park will increase the company’s total annual production capacity to around 1.3 million units.

NIO Is All Set To Introduce New EVs

In other bullish developments, NIO is now on pace to begin delivering the ET7 sedan in Q1 2022. In preparation, the comapny has added 110 robots to its primary production facility, bringing the total number of these robots to over 800. Additionally, NIO is expected to introduce a new EV model toward the end of the year. This, however, would likely not be the much-anticipated competitor to Tesla’s Model 3, as evidenced by the recent comments of NIO’s President, Qin Lihong.