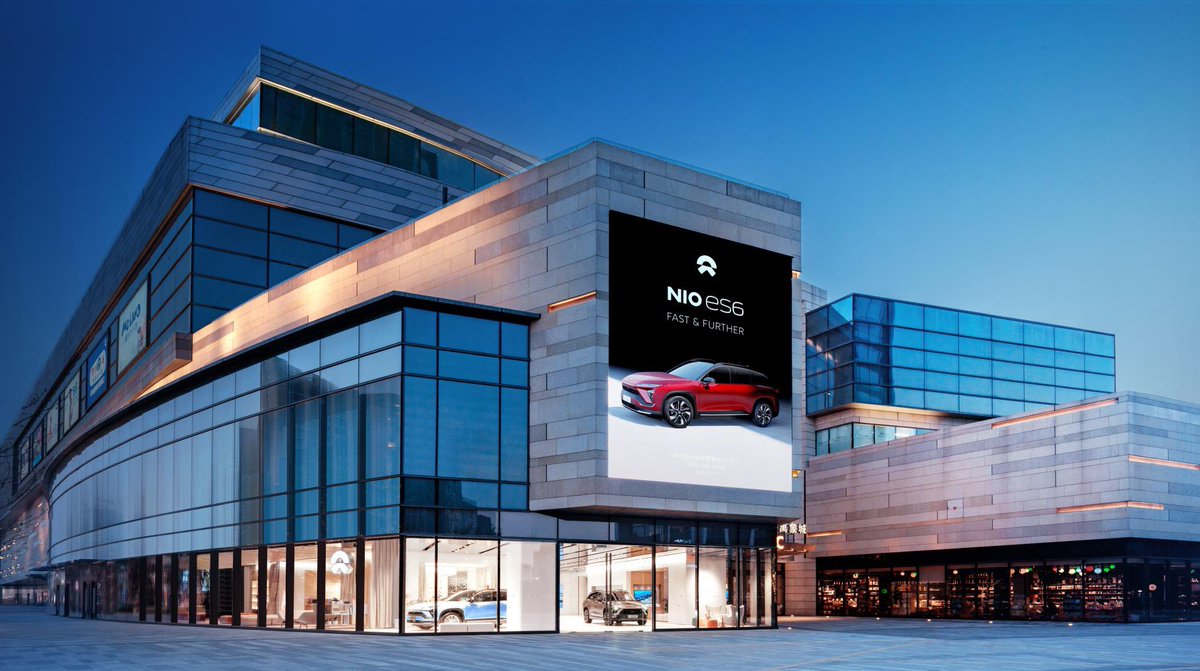 NIO (NYSE:NIO) has recorded another significant increase in quarterly deliveries, corresponding to a significant growth relative to the comparable quarter of 2020.

Moreover, the following chart gives a more granular view of the company's quarterly deliveries, segmented by its EV models:

NIO has been working diligently to increase its production capacity. At present, the JAC-NIO facility can produce around 10,000 EVs per month (120,000 units per year) on a 2-shift schedule. Back in May, NIO renewed its joint manufacturing agreement with JAC till May 2024. Moreover, JAC has also committed to increasing the facility’s manufacturing capacity to 240,000 units per annum (based on 4,000 work hours per year). Additionally, the EV manufacturer has now begun the construction of the gigantic NeoPark in collaboration with the Heifei municipal government. Once complete, the industrial park will increase the company’s total annual production capacity to around 1.3 million units.

Earlier this week, Citi analyst Jeff Chung raised NIO’s share price target from $58.30 to $72 while maintaining an overall Buy rating on the stock. While elaborating on the rationale behind this upgrade, Chung cited expectations around "robust shipment volume" in June, followed by sequential quarter-over-quarter improvement in Q3 and Q4. Accordingly, the analyst has now raised his 2021 sales volume estimate for NIO from 90,000 units to 93,000 units. Additionally, Chung adopted a more favorable forecast for 2022 and 2023 while increasing the stock’s target multiple.

NIO continues to expand its geographical footprint. Readers would remember that NIO entered the EU via Norway back in May. Since then, a plethora of reports suggest that the company is working feverishly to expand its footprint in the EU, one of the largest markets for electric cars in the world. To this end, multiple sources continue to suggest that NIO will push into Germany in 2022, thereby establishing its presence in a key geographical constituency that is currently dominated by Tesla (NASDAQ:TSLA).