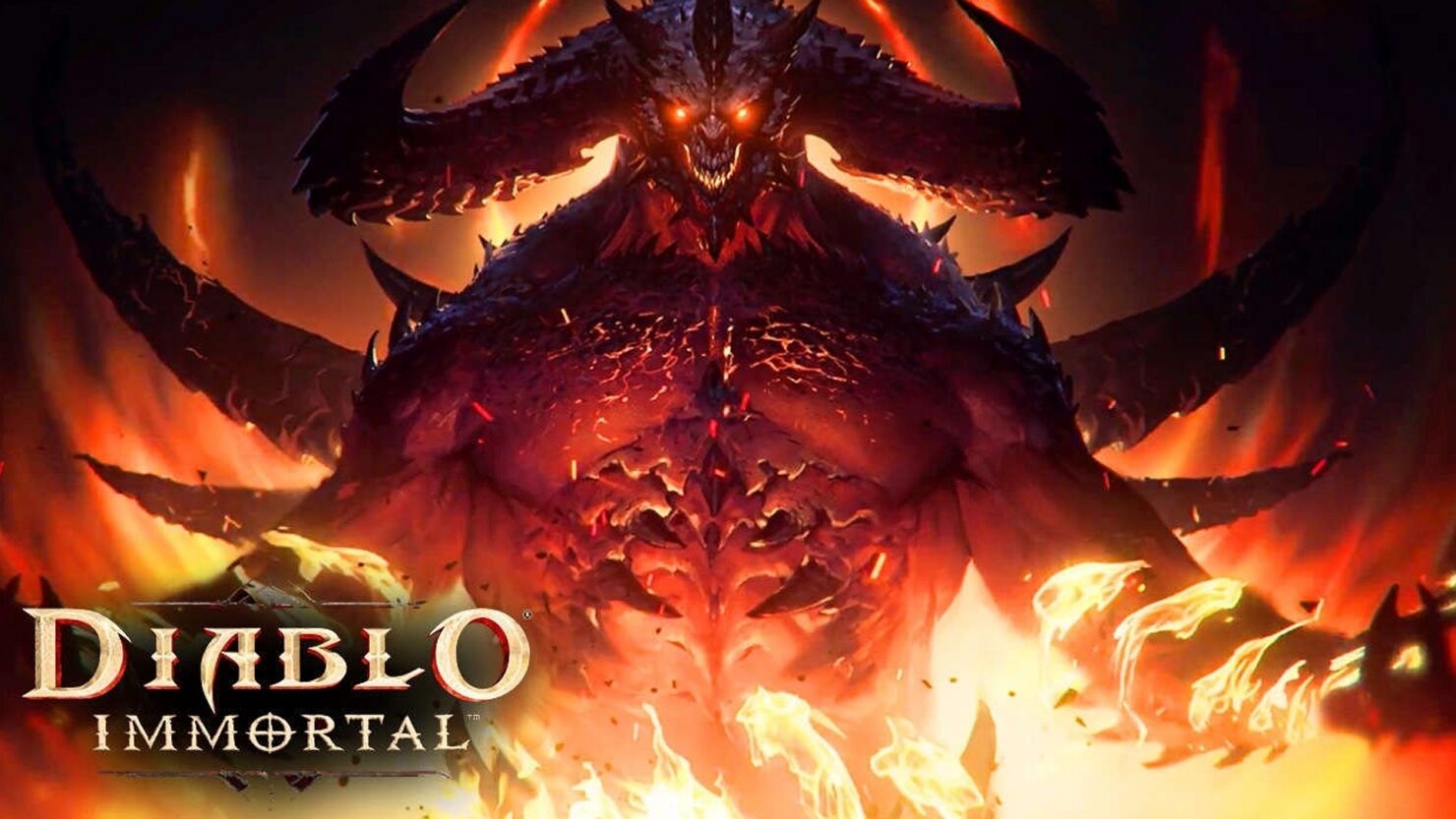 Blizzard president J. Allen Brack said (as transcribed by Seeking Alpha) that 'regional' Alpha testing is coming later this year; he also emphasized the 'substantial' opportunity Blizzard could exploit in the mobile space in addition to traditional PC and console games.

As you know, we've been working closely with NetEase on the development of the game. And our goal is to deliver an authentic and deep Diablo experience for mobile. We did show an updated version of Diablo Immortal at BlizzCon last year, and we saw a lot of excitement. We've also begun doing internal playtests or additional internal playtests since that time and the results are encouraging. We're getting ready to move to the next phase of development with some regional Alpha testing later this year. Player feedback is invaluable. And as we continue to work on building the game, we will be looking to that feedback to make sure that we're making a really great Diablo experience. When we think about -- when I think about mobile overall for Blizzard, we have our roots in PC gaming. And we're going to continue to be deeply committed to the PC. But we do think there are opportunities for additional experiences in different ways for players to engage on different kinds of devices. And we see Mobile is also a way to attract players that we don't currently reach on PC and console. So we think the mobile opportunity for Blizzard overall is very substantial. And Diablo Immortal will be our first release as a mobile first game. And we continue to work on multiple mobile initiatives across Blizzard in addition to the PC and console games.

As you may recall, Diablo Immortal was first unveiled at BlizzCon 2018 and quickly became the focus of a massive backlash against the developer, since fans were actually hoping to learn about Diablo IV for PC.

This past November, Diablo IV was finally revealed and grabbed all the attention. That said, Blizzard did actually present an updated playable demo of Diablo Immortal on the show floor which had a positive reception. You can take a look at the latest gameplay video below.