Diablo III is undoubtedly one of the PC's most anticipated titles for the year of 2012 and even before that, but now that the wait is finally over there are still many people hanging on to to their dollar and are on the fence about buying the game. If you are among the latter Blizzard has made Diablo III Starter Edition just for you, Just like they did with World of Warcraft and Starcraft II which are also some of Blizzards crowning achievements made free to play for the general populous, Much like the others Diablo III will come with plenty of strings attached. 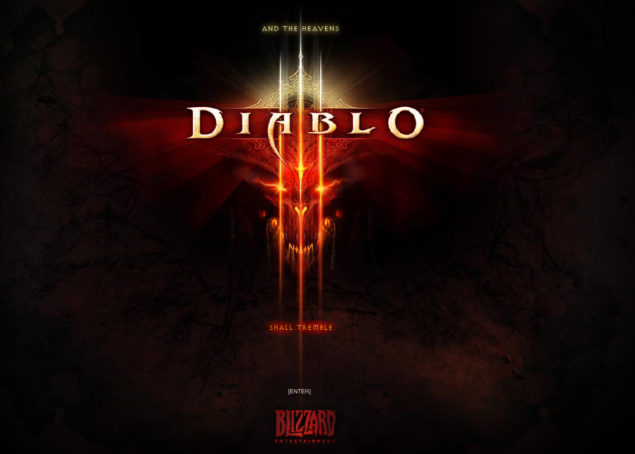 Diablo 3 is every gamers dream come true, a sequel which they never imaged would happen finally became a reality. There are still those gamers out there who have either never played Diablo before or plan on waiting for a post launch sale on Blizzard site before succumbing to the Diablo III hype bandwagon, for those of you who are among the previous two Blizzard has already announced DIablo III Starter Edition which lets players access the full game but with certain limitations and for 30 days after the games release all Starter Edition players will have to rely on the help of friends for a "Guest Pass" which comes with every copy of DIablo III.

The features of the Diablo III Starter Edition are as follows: (Taken from the source)

Players on Starter Edition game licenses have the following restrictions:

This will definitely help increase awareness regarding DIablo III and hopefully attract a larger fan base which previously did not buy into the hype of the game and can certainly help other gamers decide if they really are getting their money's worth or not.