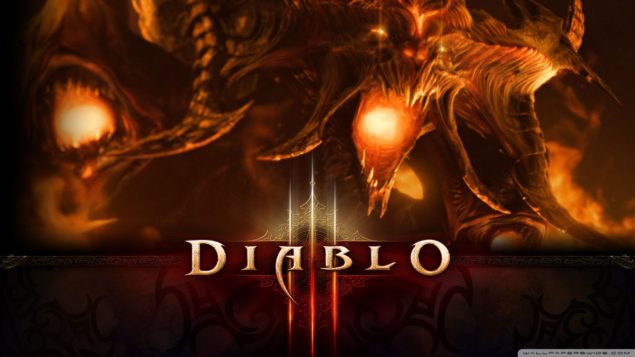 Blizzard has released the latest Cinematic Trailer for its upcoming Action RPG "Diablo III". The trailer was shown at the Spike's VGA 2011 event which was held yesterday.

The trailer is once again an epic masterpiece by the Blizzard's CGI team which starts off with a battle between the powers of hell and shows Diablo (Lord of Sin) himself rising from the pits of hell. You can check it out below:

The game would be released in 2012 and is exclusive on the PC.