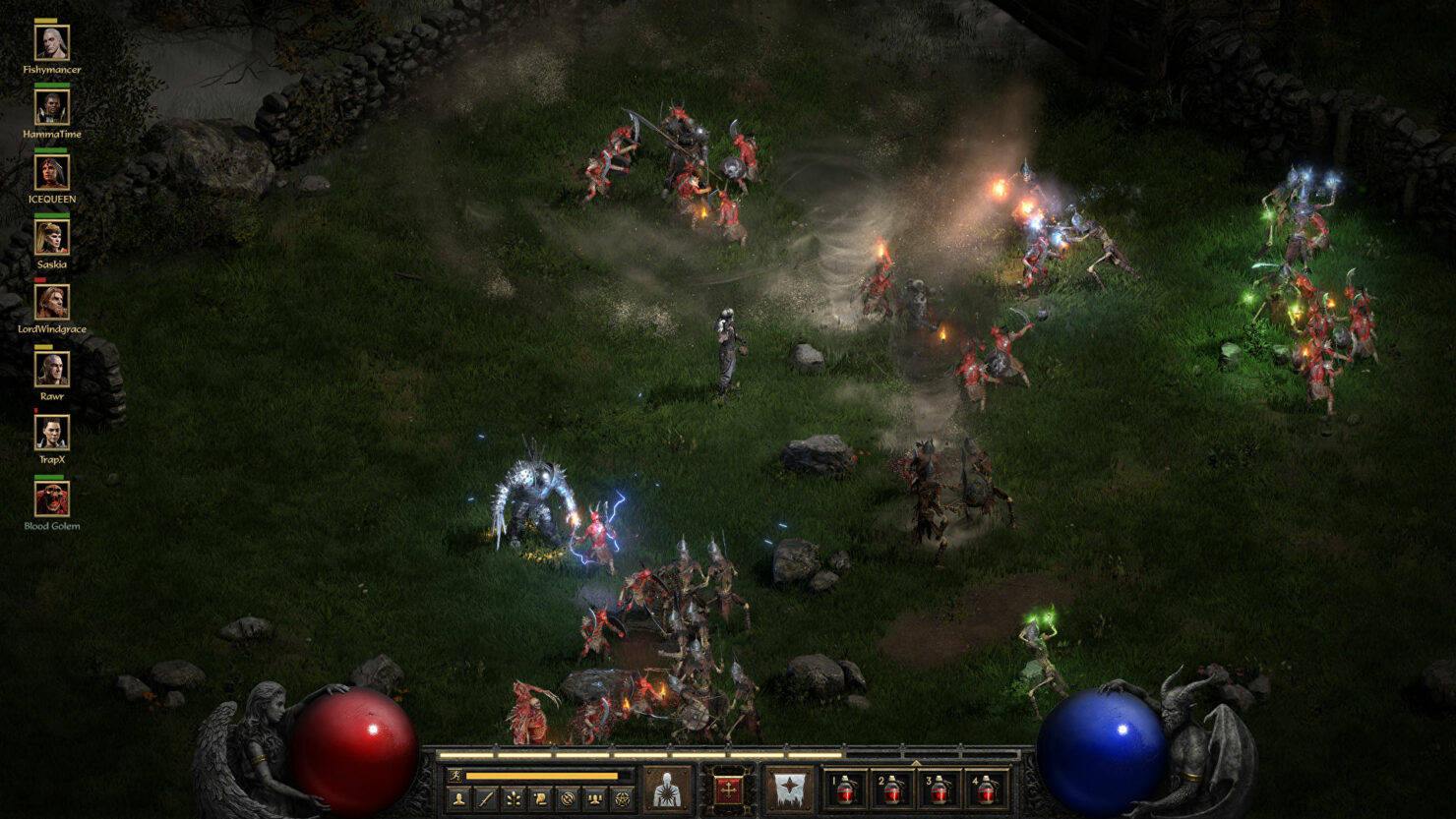 Blizzard has silently removed TCP/IP multiplayer support in Diablo II Resurrected, despite promising earlier that this “core” feature would be included in the remaster.

Yesterday, Blizzard officially announced the date for the game’s early access and open beta on PC, Xbox, and PS4/PS5. In the official blog post, Blizzard also included a beta FAQ. Interestingly, this FAQ mentions that TCP/IP support won’t be available in the game’s upcoming beta or the final game due to potential security risks.

“TCP/IP support will not be available in the upcoming Beta or the final game”, the FAQ reads. “After careful deliberation, we will no longer be supporting this option as we identified potential security risks and are committed to safeguarding the player experience.”

While a lot of players won’t be bothered that Blizzard is removing TCP/IP multiplayer support from the remaster, “core” Diablo II players most likely won’t be too happy with this ‘silent’ removal. Even more so considering that the game’s executive producer, Rod Fergusson, promised that this feature won’t be stripped from the game as to offer players an “authentic experience”.

“A lot of the stuff that we're doing is what was there in the original”, Fergusson said during an interview with Eurogamer earlier this year. “We're really focused on having an authentic experience. You can still connect locally through TCP IP if you want to! That was there in D2. It'll be there in D2R. We've really focused on making sure that if there's something about the core experience you loved, we're bringing that over.”

Interestingly, in the same interview, the Executive Producer pointed out that the team is really benefiting from being on a more secure platform now.

“But we do get a lot of benefits from being on a more secure platform”, he said.

What are your thoughts about Blizzard silently removing this core feature from Diablo II Resurrected? Are you disappointed? Hit the comments down below.