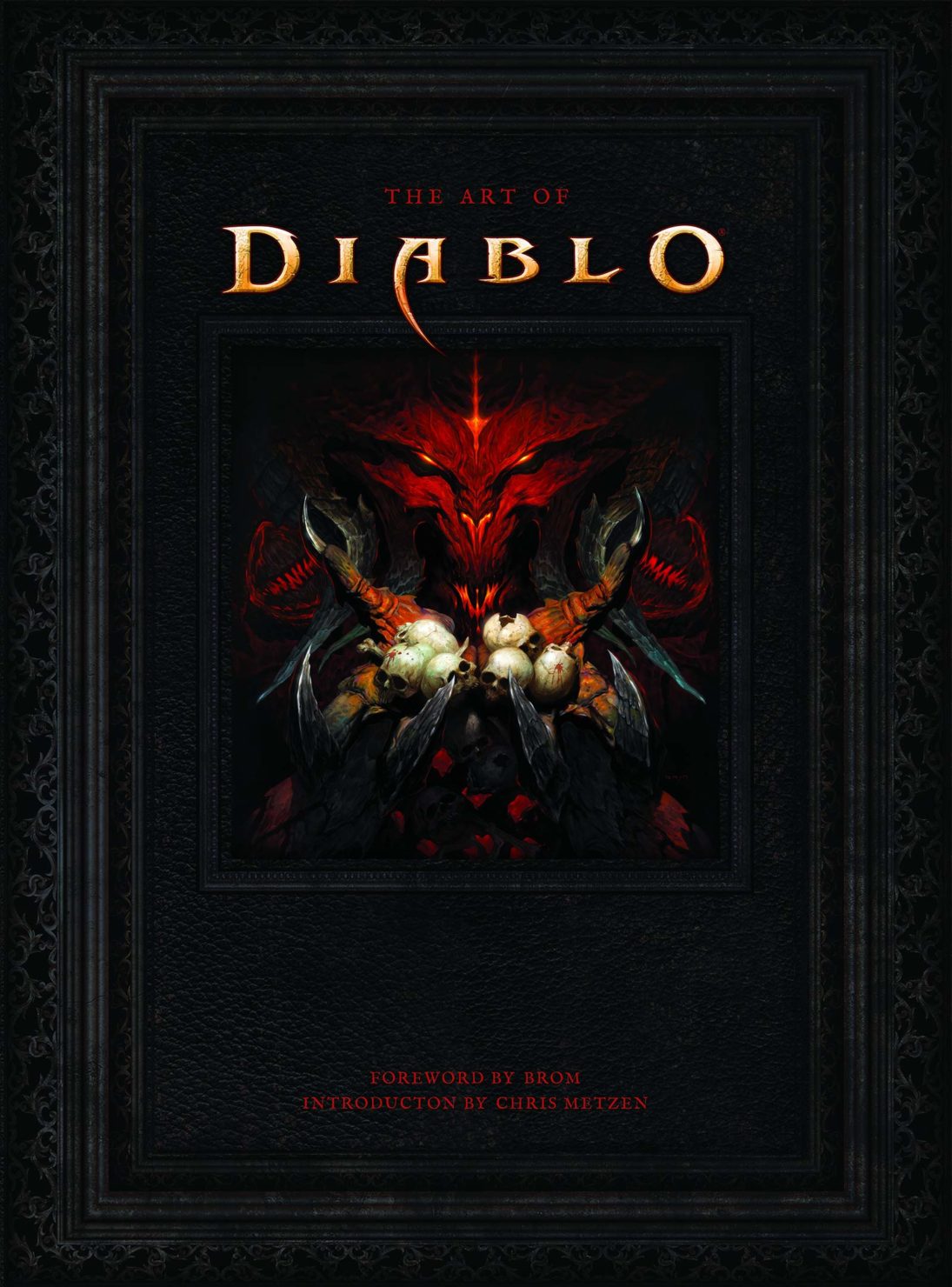 Diablo 4 might very well have been confirmed through a new Art Book leak and the title is allegedly being announced alongside Diablo 2 Remastered at Blizzcon 2019.

As tweeted by Twitter user and Twitch streamer Metro, who has a track record for previous confirmed Blizzcon leaks, Blizzard will be announcing both titles at its Blizzcon event next month.

For anyone who cares, diablo 4 and diablo 2 remastered will also be announced. 🙂 #BlizzCon2019

While we have to take claims as these with a fair pinch of salt, a new Art Book leak is supposedly confirming the existence of Diablo 4. As posted by German gaming outlet Gamestar, a new Diablo Art Book will be released shortly after Blizzcon 2019, and the upcoming issue of the gaming magazine will sport a leaked advertisement for the book which reads – “featuring more than 500 artwork from Diablo, Diablo II, Diablo III and Diablo IV”.

"Featuring over 500 artworks from Diablo, Diablo II, Diablo III and Diablo IV, this book features many noteworthy artworks created for Blizzard Entertainment's iconic action RPG, which has given generations of fans everlasting nightmares."

The new Art Book has been Blizzard’s Robert Brooks and freelance writer Jake Gerli, who worked on Diablo III: Book of Cain, The Art of Blizzard, and The Cinematic Art of World of Warcraft: Wrath of the Lich King.

As reported last year, Blizzard was initially rumored to announce Diablo 4 at last year’s Blizzcon event but they eventually decided to cancel this announcement due to proclaimed development issues.