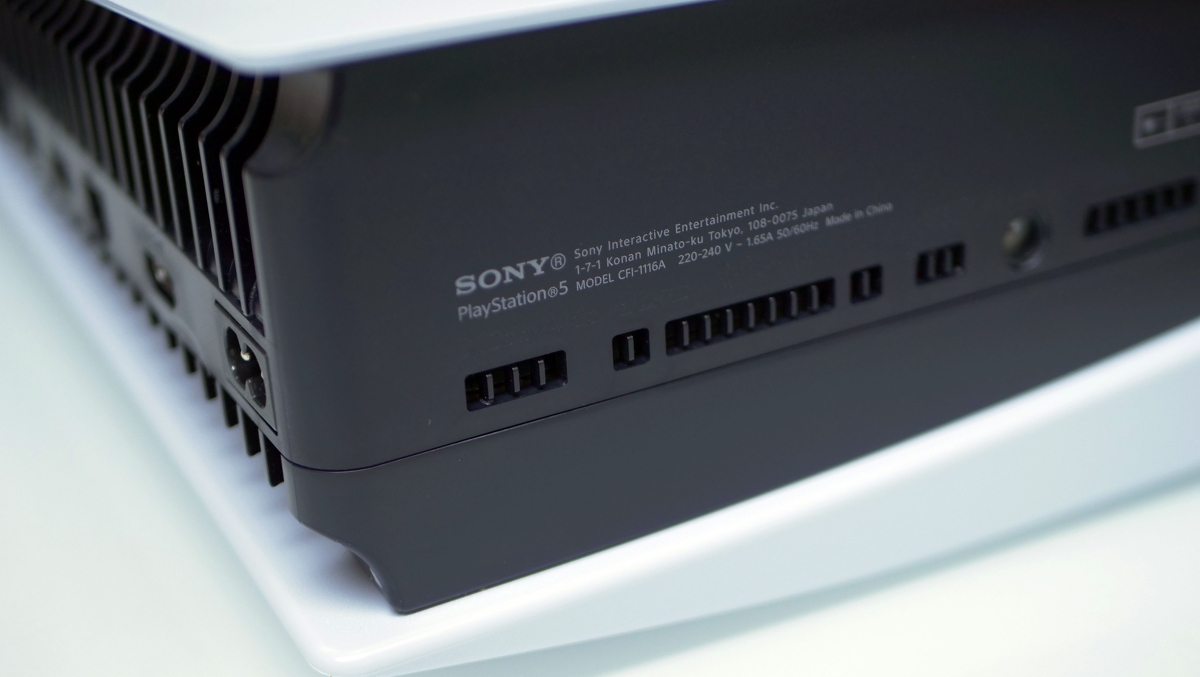 Earlier this week, journalist Austin Evans claimed that the new model, the CFI-1100 series, is actually worse due to a change to the design and the use of a cheaper cooling system within the console. According to Evans, Sony has used a smaller heatsink made from less efficient materials, resulting in a hotter machine.

Following Evan’s video, Digital Foundry’s Richard Leadbetter has now managed to get his own hands-on Sony’s PS5 model revision, and from the looks of it, the soup is not eaten as hot as it is served. The big takeaway from his hands-on with the new model? Sony’s new CFI-1100 model appears to be pretty much the same as the current model when it comes to actual usage.

“The crux of the controversy surrounding Evans' video stems from his view that the new PS5 is worse than the old one - it's his contention that a smaller cooler made from less efficient materials produces a hotter machine”, Digital Foundry writes. “It's not an outlandish theory by any means when you look at the mass and material reductions but the question of whether it's hotter or not cannot be determined by measuring the heat output of the exhaust alone and even if it does run a few degrees hotter, it may well still be within manufacturer's tolerances.”

Leadbetter tested the new PS5 model with Remedy’s Control running for several hours – a game known to be quite demanding with Ray Tracing enabled, especially in photo mode. The result? The power draw is much the same as on the current PS5 model without the new fans speeding up.

This is pretty much the same max power draw as my launch PS5, strongly suggesting that the main processor has not been changed, but crucially, the acoustics of the new console have not adjusted at all to any noticeable degree in the hours that the scene has been running the processor flat out. Whether the machine is hotter or not is still to be tested, but logic suggests that if the new cooling assembly was not up to the task, the fan would be increasing in speed and volume to expel the build-up of heat. This does not seem to be happening - and hours on, the power draw is still consistent too.

Leadbetter ends his analysis with the following:

“Right now, the new machine seems to be much the same as the old one in terms of the experience of actually using it and Sony certainly has the confidence to back the new design - we can assume that CFI-1000 is on the way out and of the millions of PlayStation 5s sold in the run-up to Christmas and beyond, they'll all be based on the new design. We will be spending more time with the new machine and will produce a full review in due course.”

Digital Foundry’s hands-on with the new model is an interesting read and we highly suggest reading it in full.