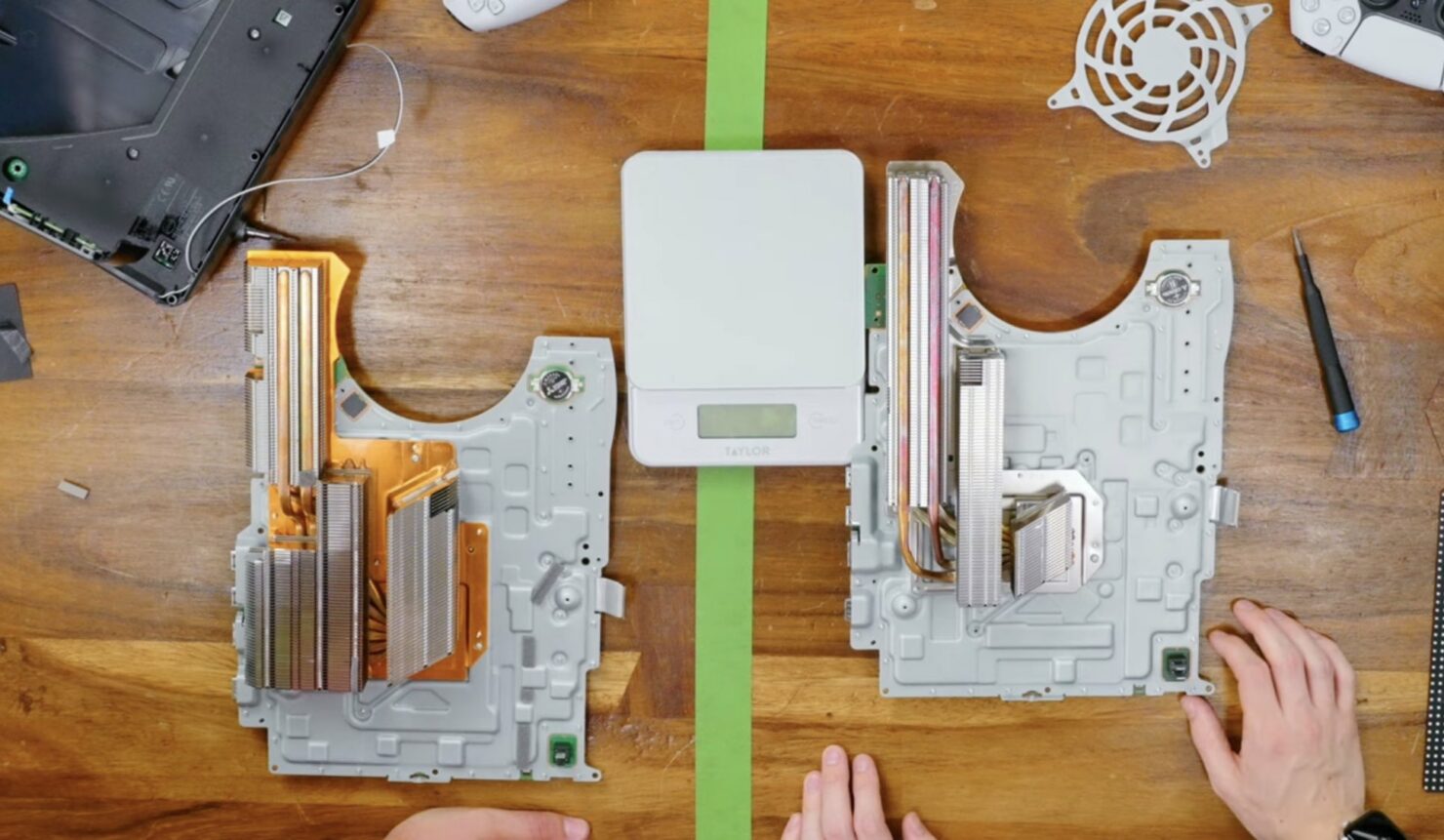 A new PlayStation 5 model is out in the wild, and it sports a rather big change that may impact the console's performance in some ways.

In a new video shared by Austin Evans, it has been confirmed that the new PlayStation 5 Digital Edition model CFI-1100B 01, which was reported last month to be 300g lighter than the launch model, features a smaller heatsink that makes the console run much hotter. This could lead to a lot of issues in the short and long term.

Austin Evans also posted a clarification on his video, highlighting how impactful the changes made to the heatsink in the new PlayStation 5 model can be.

Couple people mentioning higher exhaust temps COULD mean the cooler is doing a better job dissipating heat. The thing is, Sony removed a SIZABLE amount of the heatsink on this new model. With fewer fins and smaller heatpipes it simply isn't as efficient at moving the heat out of the console.  Think about it as if it were a PC. If I remove a large CPU heatsink in favor of a smaller one the exhaust coming off my system would be hotter as the overall system temps are higher since the weaker cooler can't cope. That's exactly what's going on here IMO.