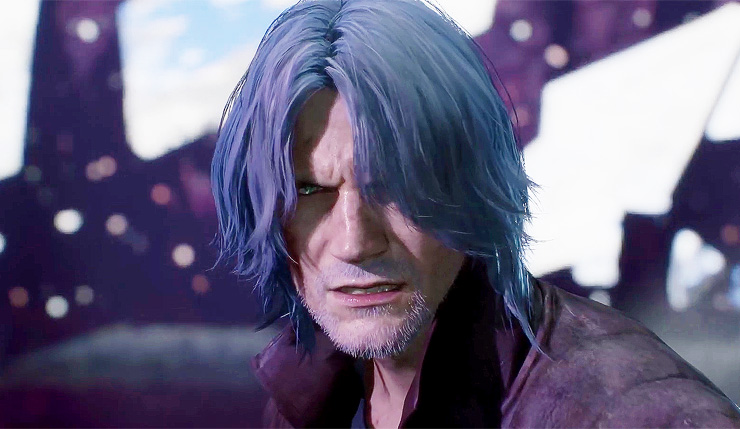 Devil May Cry 5 finally arrives next week, and Capcom has released one hell of a final trailer to get fans hyped. This trailer reveals a lot more details than most pre-release trailers – we get a peek at some key storyline moments and what appears to be a pretty major boss fight, but it’s the moment at the end of the video that will get most people talking.

You can check out the trailer below – and just in case I haven’t been clear enough WARNING, it contains SPOILERS.

Have all the spoiler-fearing folks left? Okay then.

So, yes, it appears as if Dante’s twin brother Vergil will appear in Devil May Cry 5. That isn’t a huge shock, as Vergil’s has been both a key antagonist and protagonist throughout the series, but he hadn’t been confirmed until now. It will be interesting to see how he’s used – will he be a fourth playable character alongside Nero, Dante, and V? We shall see!

Can’t get enough Devil May Cry 5 info? Wccftech’s Callum Agnew recently got to go hands on with the game -- check out his impressions here…

“After playing the game’s first eleven missions, about half a day of Devil May Cry 5, I can’t wait to do it all over again. The formula is the same, unfortunate demons still get trapped in magically sealed rooms with you, red orbs are still collected en masse and all the bosses I fought (bar one exception) met the quality standard expected of the series. It’s Devil May Cry, with a few notes on level design, storytelling and cinematics taken from Ninja Theory’s DmC. The last five Devil May Cry games have all set the bar for spectacle fighters upon their release. This new entry comes with high expectations, then, and so far it’s looking on target.”