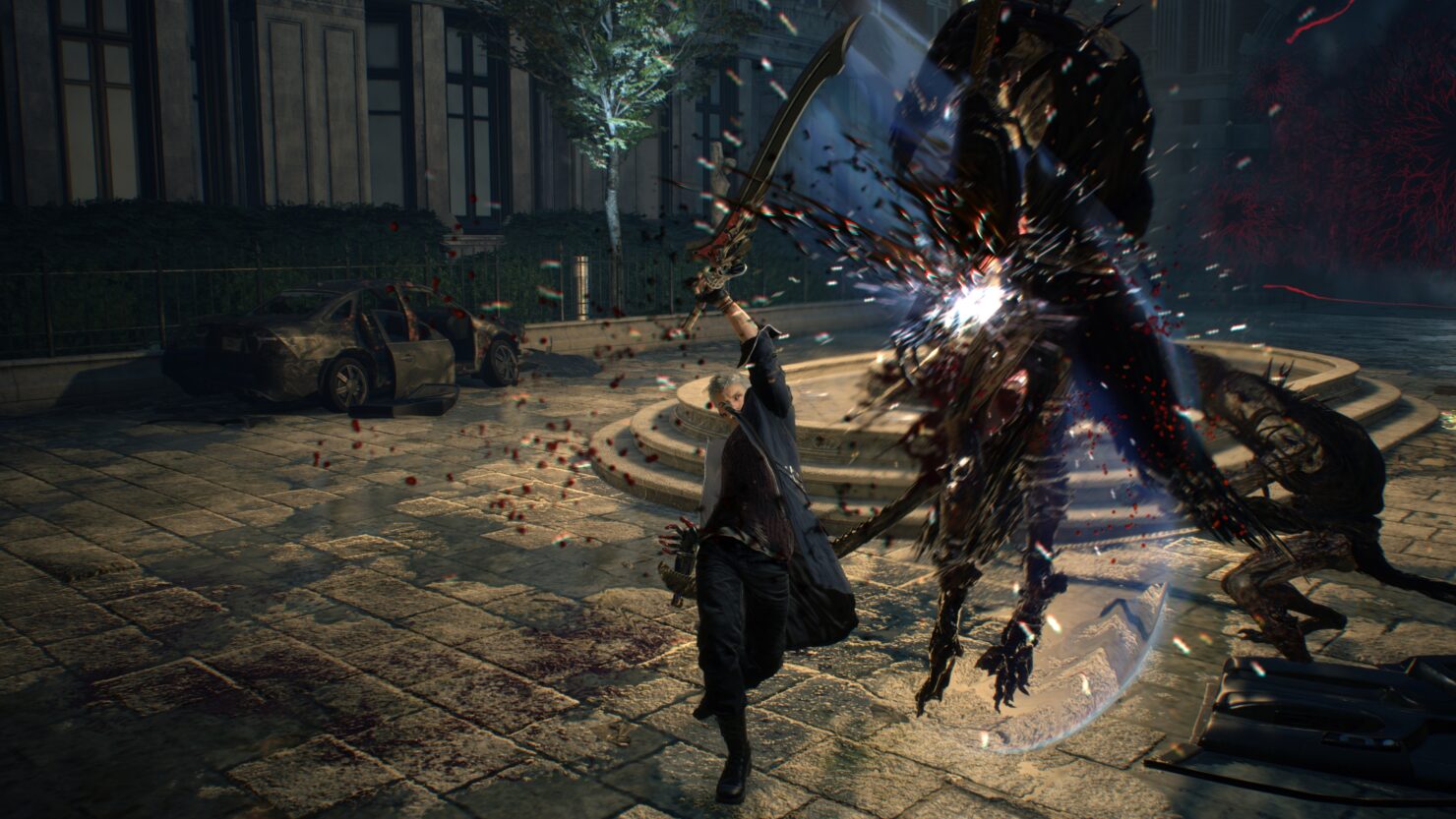 Devil May Cry 5 is getting some new content next month, as announced by the developer before release, and it seems like we may getting more than the promised Bloody Palace mode.

Before we continue, there are some heavy story spoilers in what follows, so read at your own risk if you haven't completed the game yet.

Data miners have started taking a look at the game's files, and have discovered that a co-op mode may be coming for Bloody Palace. Additionally, it's been found mention of Vergil being added as a playable character.

Devil May Cry 5 is a return to form for the series and one of the best character action games released in recent years.

Devil May Cry 5 is now available on PC, PlayStation 4 and Xbox One in all regions.