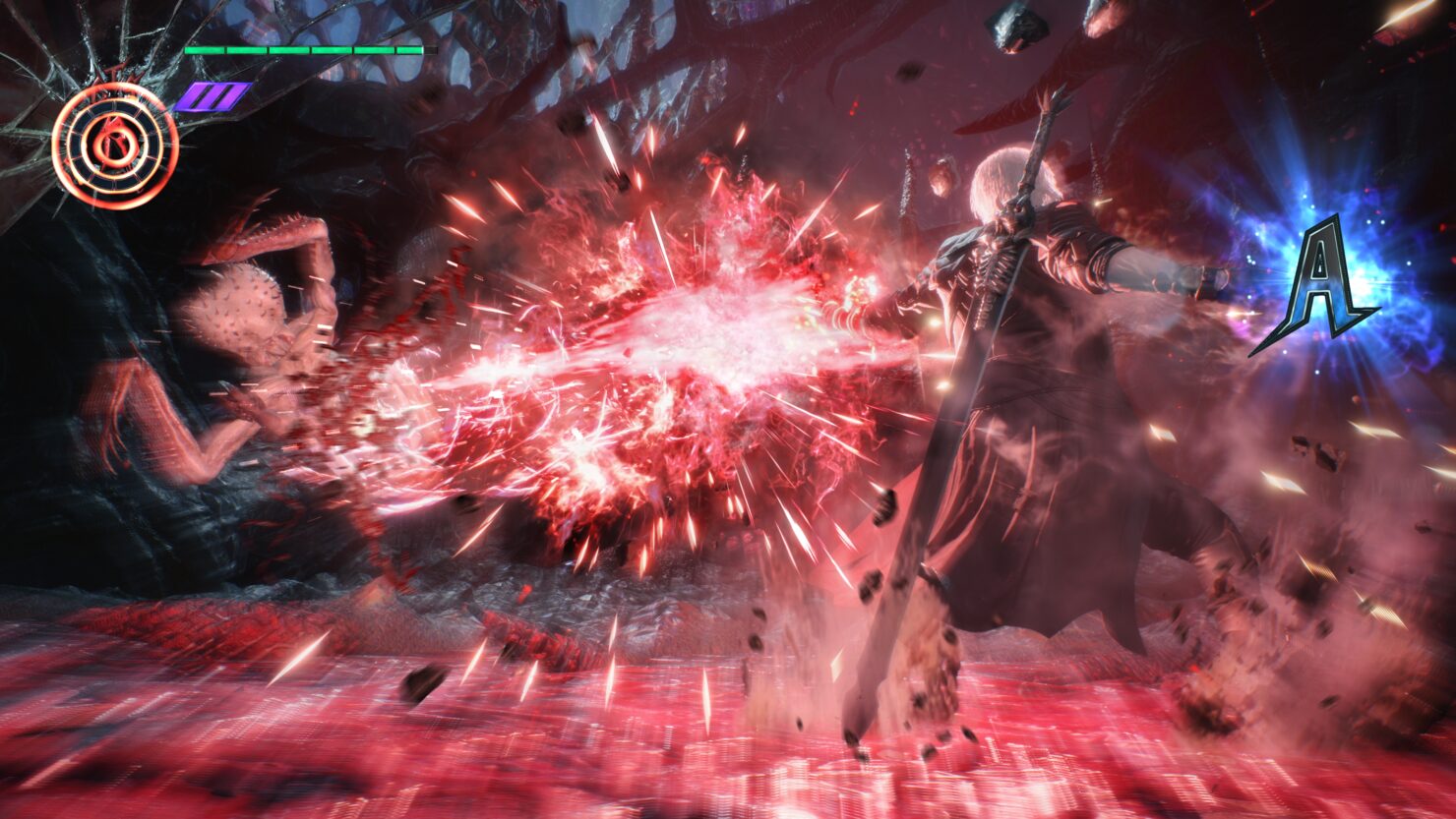 Capcom has begun rolling out the free Devil May Cry 5 Blood Palace update for PC, Xbox One and PlayStation 4.

The arrival of the popular single-player mode, which puts players against hordes of enemies and bosses, was officially announced by Capcom last month. “Fight your way through floors of enemies and put your skills to the test in this classic DMC game mode”, the mode’s description reads. “The battles will be tough, and making it to the final floor won't be easy...but true Devil Hunters will be able to show those demons who the real king of hell is.”

Alongside the release of the Bloody Palace update, a new trailer for the mode has been released, which can be viewed below:

Devil May Cry 5 is available now for PC, Xbox One and PlayStation 4.