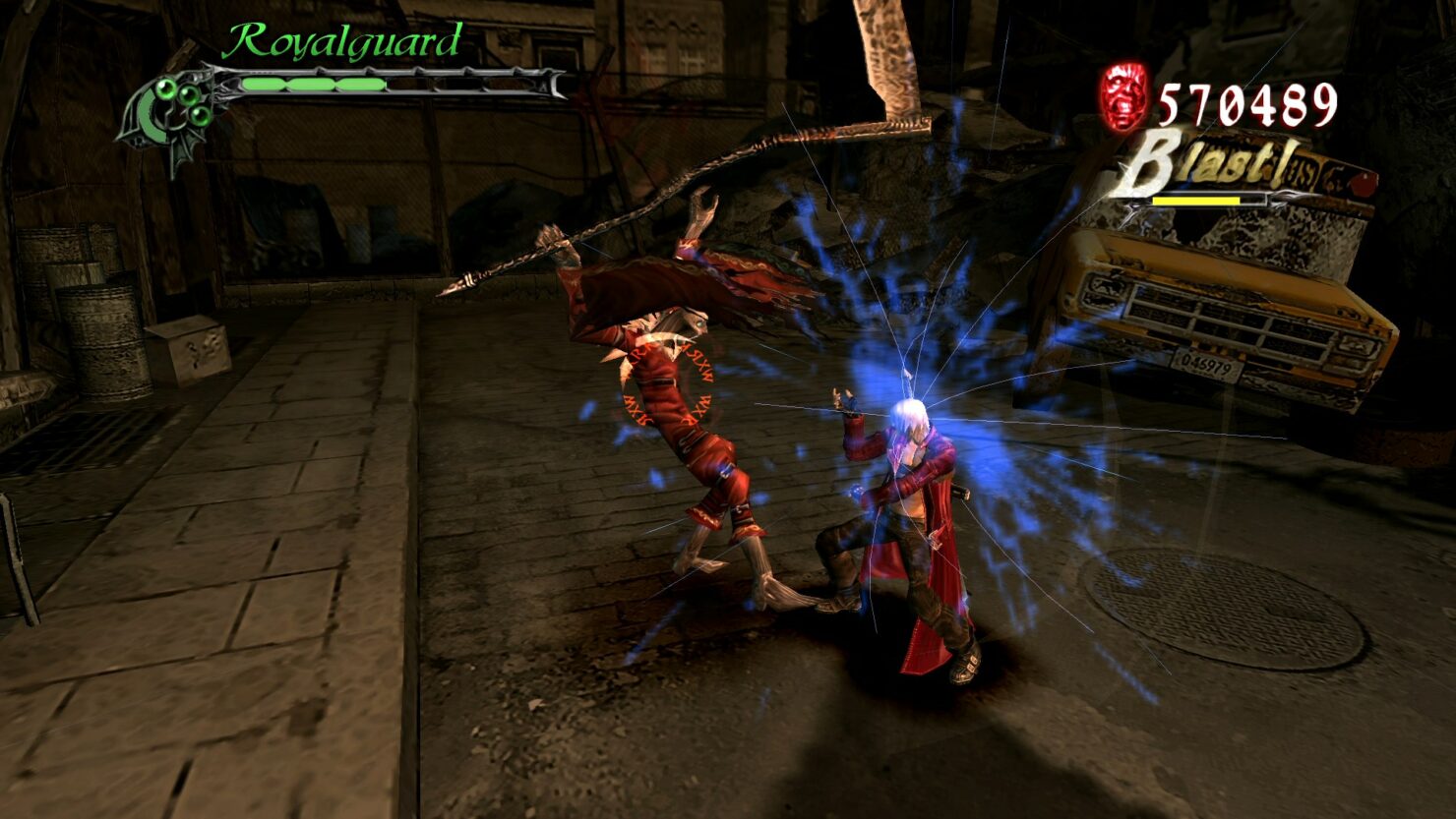 Devil May Cry 3 Special Edition on Nintendo Switch is setting out to be the definitive edition of the game, as it will come with gameplay mechanics that have only been introduced in following entries in the series, such as on-the-fly Style Switching and full Weapon Switching.

Today, producer Matt Walker confirmed that the Nintendo Switch release will come with the ability to switch between all available weapons at any time during the game, like in Devil May Cry 4 and 5. This is huge, as it expands combat options considerably.

Time for another feature reveal for #DevilMayCry 3 Special Edition on #NintendoSwitch: Weapon Switching! Hear it from producer Matt Walker (@retrootoko) himself. https://t.co/vbKnQ6doUZ pic.twitter.com/O6KRNUMrar

As already mentioned, Devil May Cry 3 Special Edition will feature on-the-fly Style Switching, allowing players to switch between the four main styles and the two extra styles at any time.