Devil May Cry 4: Special Edition to Release in June for PS4 and Xbox One 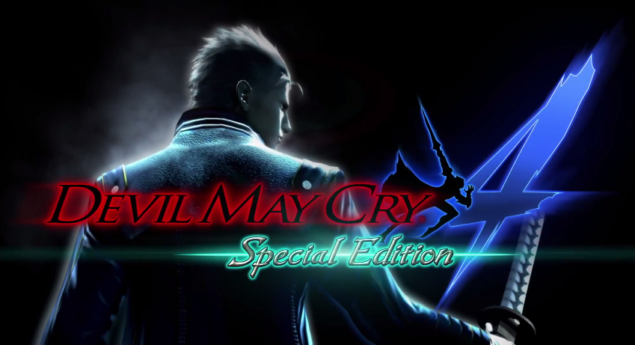 The Legendary Knight mode from the PC version of the game will be available for both the PS4 and Xbox One versions. Additional costumes for Lady and Trish will also be available for limited copies.

A Devil May Cry 4: Special Edition announcement should be coming soon

DMC released earlier this year on the current consoles, but long-time fans of the series will definitely look forward to Devil May Cry 4: Special Edition. We should expect an announcement from Capcom soon, as a Western release should be around the same time.

[Update] - The Announcement trailer has just been released

Critical reception to Devil May Cry 4 has been positive with praise aimed towards its challenging difficulty and the characters' special moves. However, it has been criticized for its backtracking and a troublesome camera. The game has sold 2.9 million units worldwide, becoming the series' best-selling title. It has also been adapted into a two-volume light novel by its original writer, Bingo Morihashi. The game will be re-released in June 2015 as Devil May Cry 4: Special Edition, which adds dual English and Japanese-language voice tracks, and Vergil from Devil May Cry 3, the non-playable Trish and Lady as a bonus playable characters.

We will bring you any additional information on Devil May Cry 4:Special Edition as soon as it becomes available. You can read more on Capcom's other projects in our previous coverage here and here.