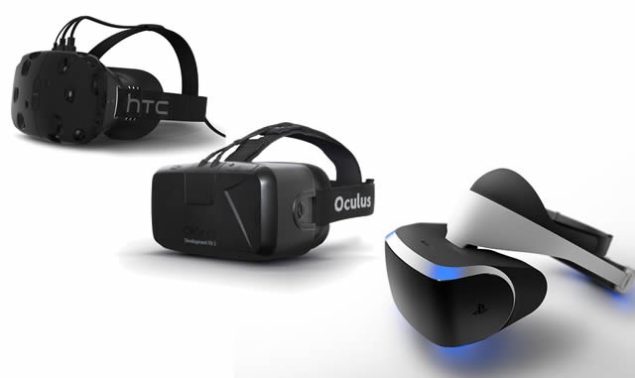 The season of VR is coming, or at least that's what both consumers and developers expect. The Oculus Rift will be available for $599 on March 28 with a slew of exclusive titles; the HTC Vive will be available for $799 on April 5 (provided that you were quick enough to pre-order it, otherwise you're going to have to wait more time). Only Sony's PlayStation VR price and release date remain currently unknown.

In the meantime, as part of our interview on indie superhero game Megaton Rainfall, we have asked a few questions to developer Alfonso del Cerro, the founder of Pentadimensional Games. Megaton Rainfall will be one of the first games for PlayStation VR, which is part of the reason why the game will launch on PlayStation 4 (and PC) rather than Xbox One (though he'd like to bring it there as well, eventually).

Sony showed a lot of interest in our game since they played it at GDC 2015. They were looking for projects por PSVR and I was showcasing MR at the Indie Megabooth. Since then they have been very friendly, they helped us with the visibility, showing the game in videos, their blog, and events like PlayStation Experience and next week at GDC 2016. They even offered an exclusivity deal so I'm happy with them. And of course being one of the first games for PlayStation VR will give the game a lot more visibility.

We then asked him his thoughts on the PSVR device, both from a technical and commercial standpoint, and he was very positive about it.

I think PSVR will ship millions... Here in Spain I know a lot more people who own a PlayStation 4 than a high-end PC ready for VR. Technically, what surprised me the most was the reprojection feature. It generates 120 frames per second, taking into account the movement of the head, even when the game fails to achieve 60 frames per second. Which means that there is no jittering at all. You can play Megaton Rainfall for 1 hour and won't see any frame out of sync. I can't say the same for the VR experiences on my PC. Megaton Rainfall will work at 60 fps in PSVR (120 with reprojection).

Megaton Rainfall will also launch on PC and while del Cerro couldn't confirm the compatible VR devices, he did drop a hint.

I can't answer that question due to the contract with Sony. But I can say that I'd love to support both (HTC Vive and Oculus Rift).

Check back shortly for the rest of our exclusive interview on Megaton Rainfall.