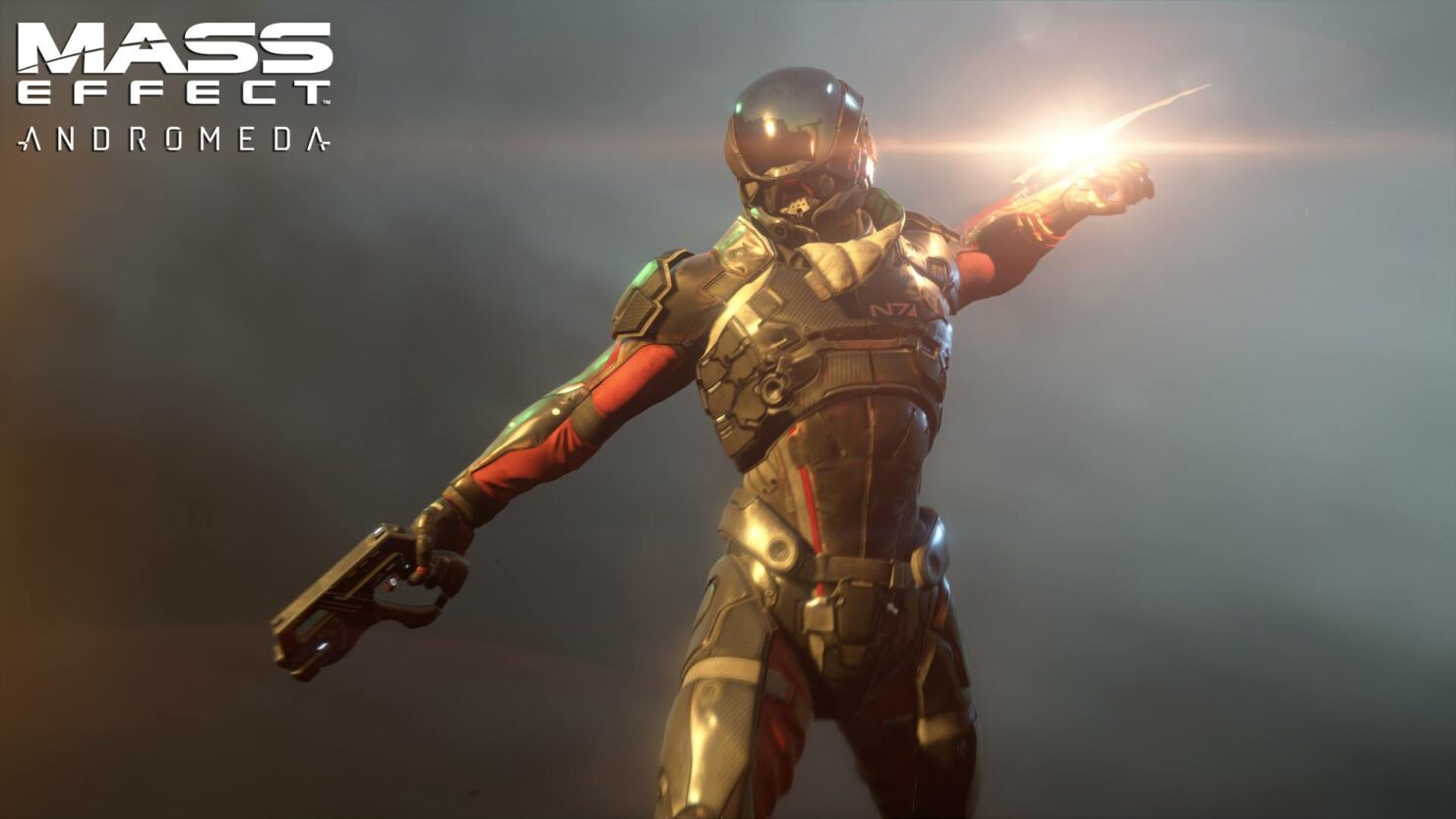 Mass Effect fans had been waiting to get a proper look at Andromeda for a very long time. The first new Mass Effect game to be made after the original trilogy, Andromeda was first announced at E3 2014 with early conceptual footage. At E3 2015 we got an actual trailer, although very brief, but with the release scheduled in a few months everyone was expecting a good look at the gameplay.

Unfortunately, that wasn't the case. The video was still of the behind-the-scenes kind, which led to the disappointment of fans and even former Bioware developers.

For instance, Jonathan Cooper, Animator at Naughty Dog on Uncharted 4: A Thief's End and before that on Ubisoft's Assassin's Creed 3 and Bioware's Mass Effect 1 & 2, posited on Twitter that production of Mass Effect Andromeda isn't going well since in two E3 showings we haven't seen any actual gameplay yet.

That said, he did add that what was shown looked amazing.

Wow. Two E3s with no Mass Effect gameplay. Guess it's fair to say production is not going well.

FWIW what WAS shown looked amazing. That Asari face... Don't envy the task of an RPG-amount of facial animation this generation of consoles.

Andromeda Animation Director Carl Boulay is a technical and artistic savant though. If anyone can do it he can.

Bioware still maintains that everything is going well, on the other hand. Producer Michael Gamble said that the team is "heads down working hard", with the goal to show a lot more including "tons of gameplay" this Fall.

He then pointed out that the fiscal year for Electronic Arts extends all the way until March 2017, thus hinting that Mass Effect Andromeda could release at the very end of Q1 2017 if necessary.

We'll be showing a LOT more, including tons of gameplay, as we get closer to ship (fall timeframe). We are heads down working hard 🙂

lol. You'll just have to patiently wait till early 2017

this fiscal year extends all the way out to March 2017.

We'll keep you updated with any new info on Bioware's first installment in the new Mass Effect trilogy. Just stay tuned on Wccftech!