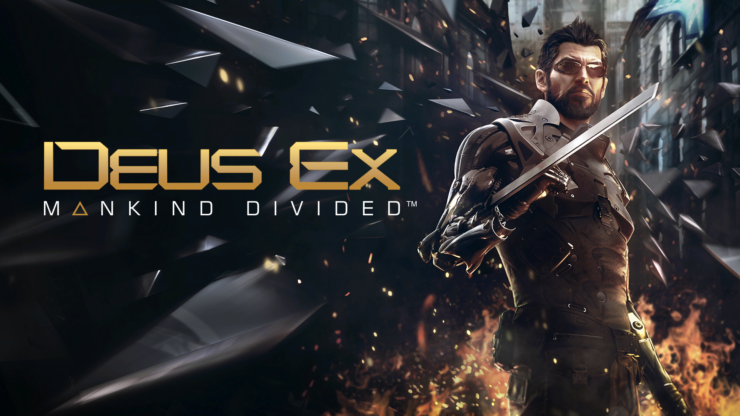 Earlier this month, Nixxes released an update that added Multi-GPU DX12 support for Deus Ex: Mankind Divided. Additionally, the update marked the official release of DX12 support for the game.

The new update was released several hours ago and focusses on some gameplay issues raised by the community, and DX12 performance. You can check out the official patch notes below:

The following gameplay changes are in this patch:

The following DirectX 12 changes are in this patch:

DirectX 12 Multi-GPU support is being released as a preview through thedx12_mgpu_preview branch on steam.
We are aware that some systems might still experience issues. Please let us know when you are experiencing issues.

To activate Multi-GPU DirectX 12 you are required to do the following:

If you are experiencing problems using DirectX 12, please try disabling any 3rd party applications that might interfere with the game.