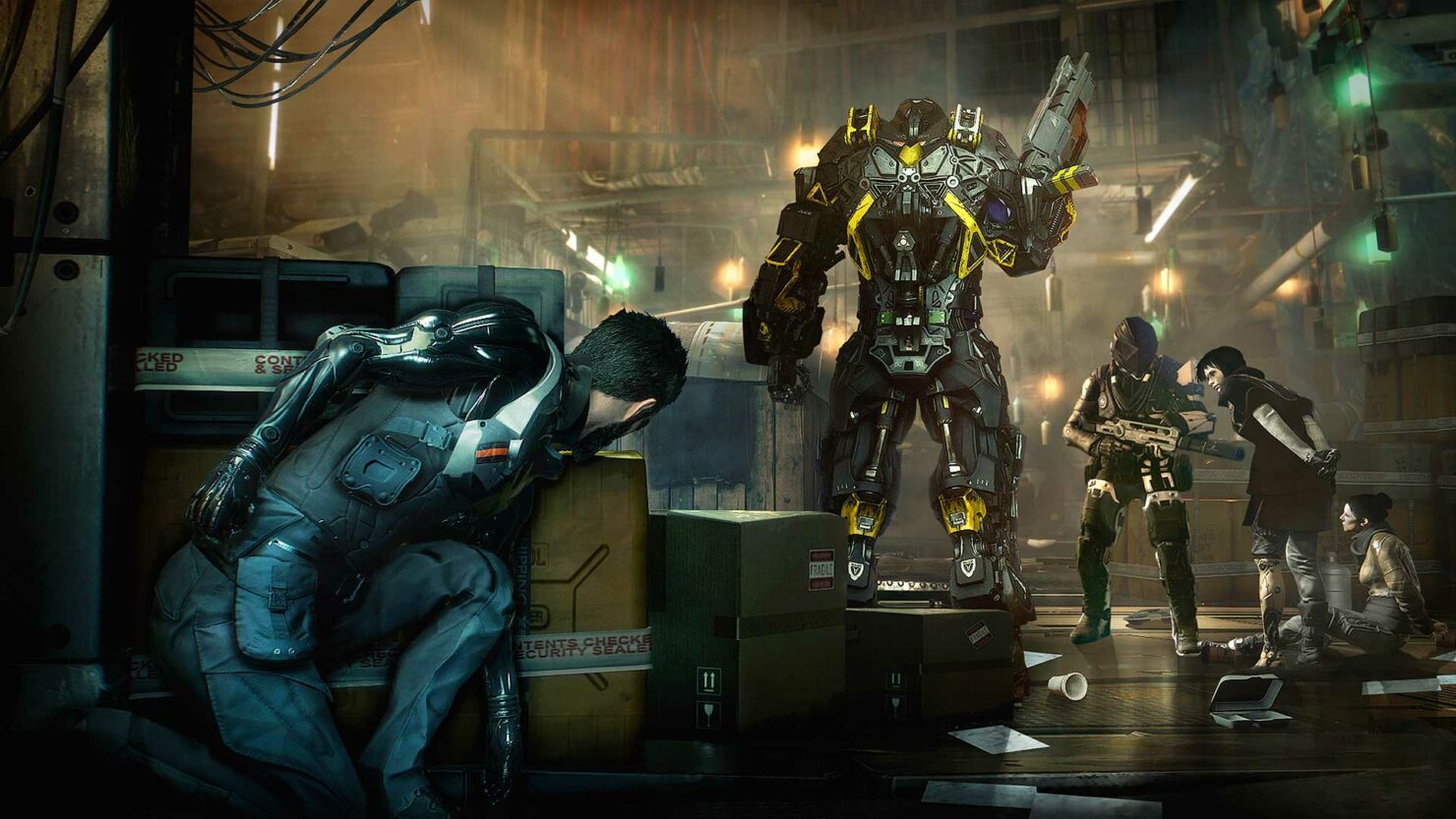 A new Deus Ex: Mankind Divided PC patch has just been released by Nixxes which marks the official release of DX12 support, and adds multi-GPU support for the DX12 API.

An optional DX12 beta Steam update for Mankind Divided was already released last month. In order to use the DX12 in the game, players needed to select the DX12 preview Beta option from within the game’s properties on Steam. Today’s update however, adds official support for the DX12 API.

The new update also includes Multi-GPU DX12 beta support via a preview branch on Steam. Nixxes notes that some system might experience issues when running the game in Multi-GPU mode.

The new update also fixes a couple of issues raised by the Deus Ex community. Check out the patch details below:

The following gameplay fixes are in this patch:

As always, make sure that your drivers are up to date:
AMD driver:
http://support.amd.com/en-us/kb-articles/Pages/Radeon-Software-Crimson-Edition-16-10-1-Release-Notes.aspx
NVIDIA driver:
http://www.nvidia.com/Download/index.aspx?lang=en-us

DirectX 12 Multi-GPU support is being released as a preview through the dx12_mgpu_preview branch on steam.
We feel that it is in a state where we can release it to you, but we are aware that some systems might still experience issues.
Please let us know when you are experiencing issues.

To activate Multi-GPU DirectX 12 you are required to do the following:

The update will be applied by Steam automatically when you next start the game. Deus Ex: Mankind Divided is currently available for PC, Xbox One, and PS4.