The first Official screenshot of Deus Ex: Human Revolution has finally been released. While the E3 trailer has already been released by game publisher Square Enix.

Following is the screenshot along with other unofficially leaked pics. You can check all the pictures here. 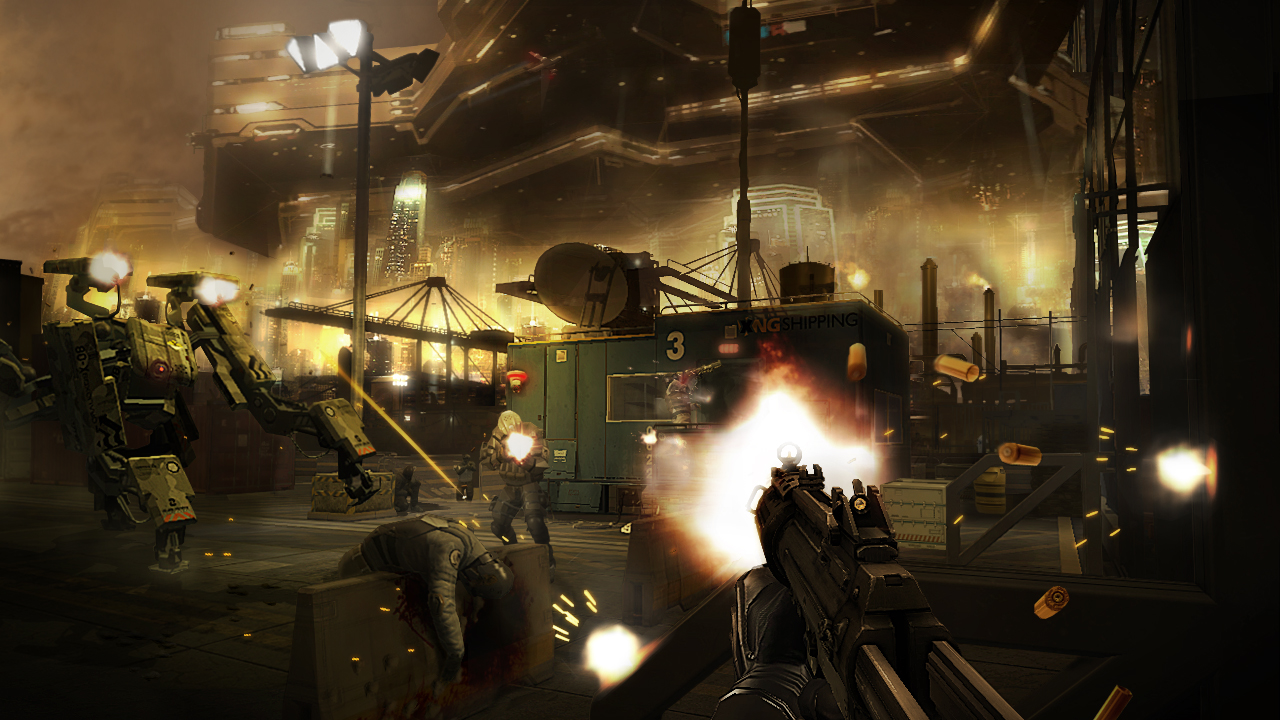 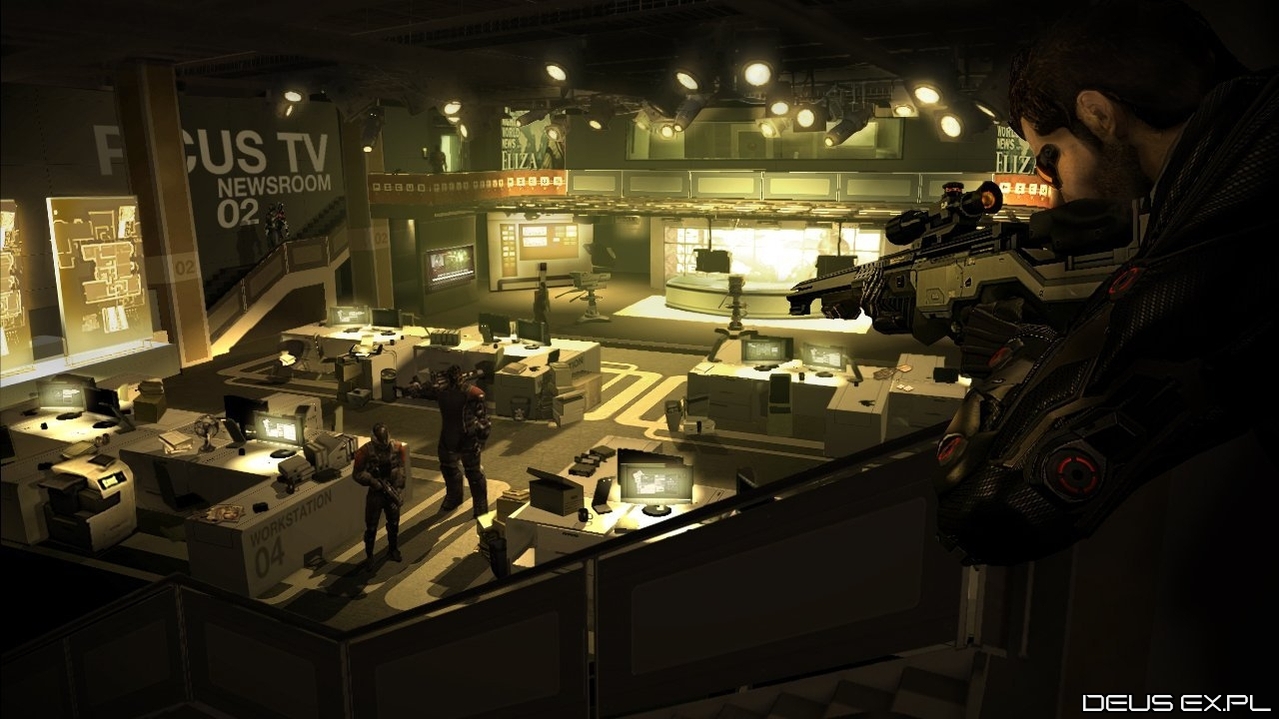 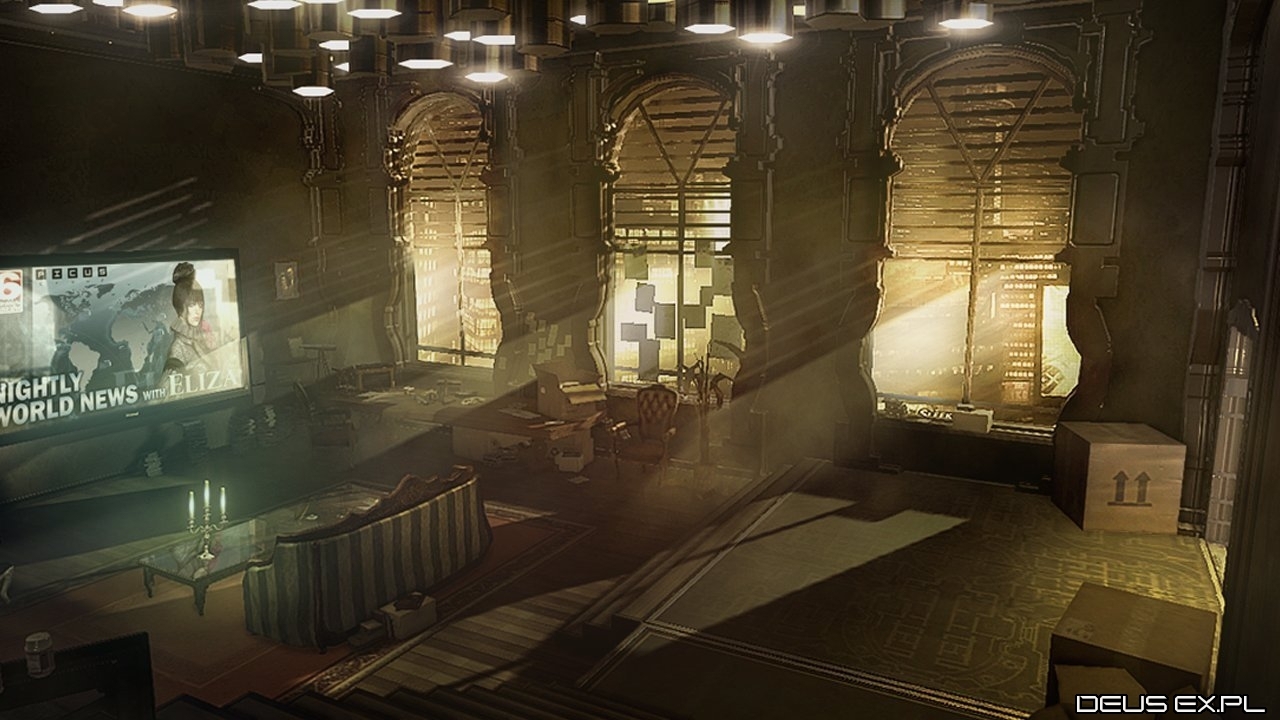 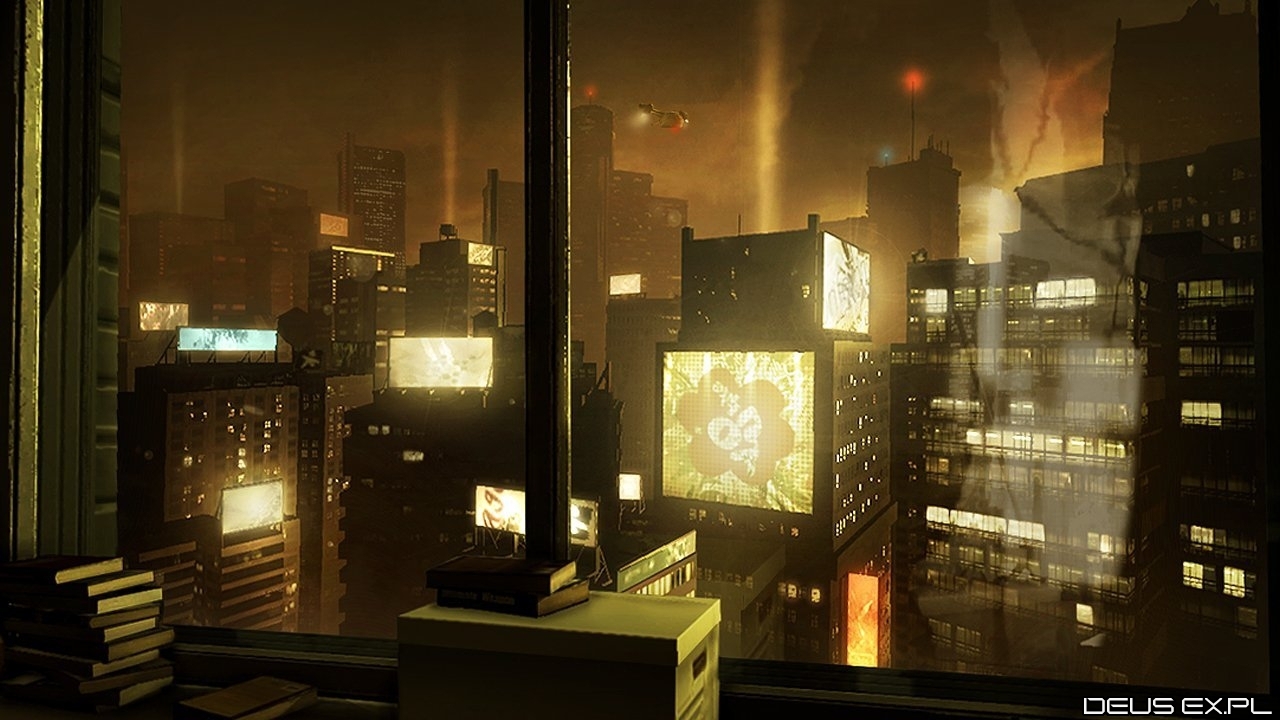 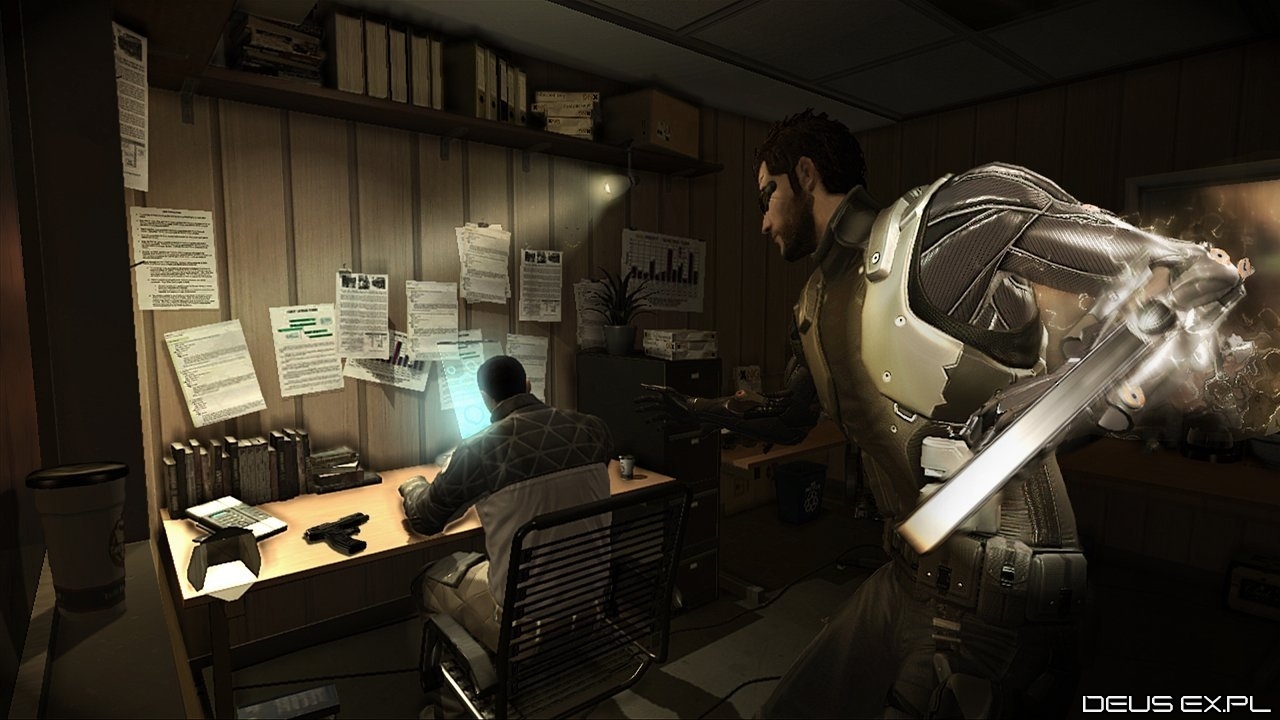 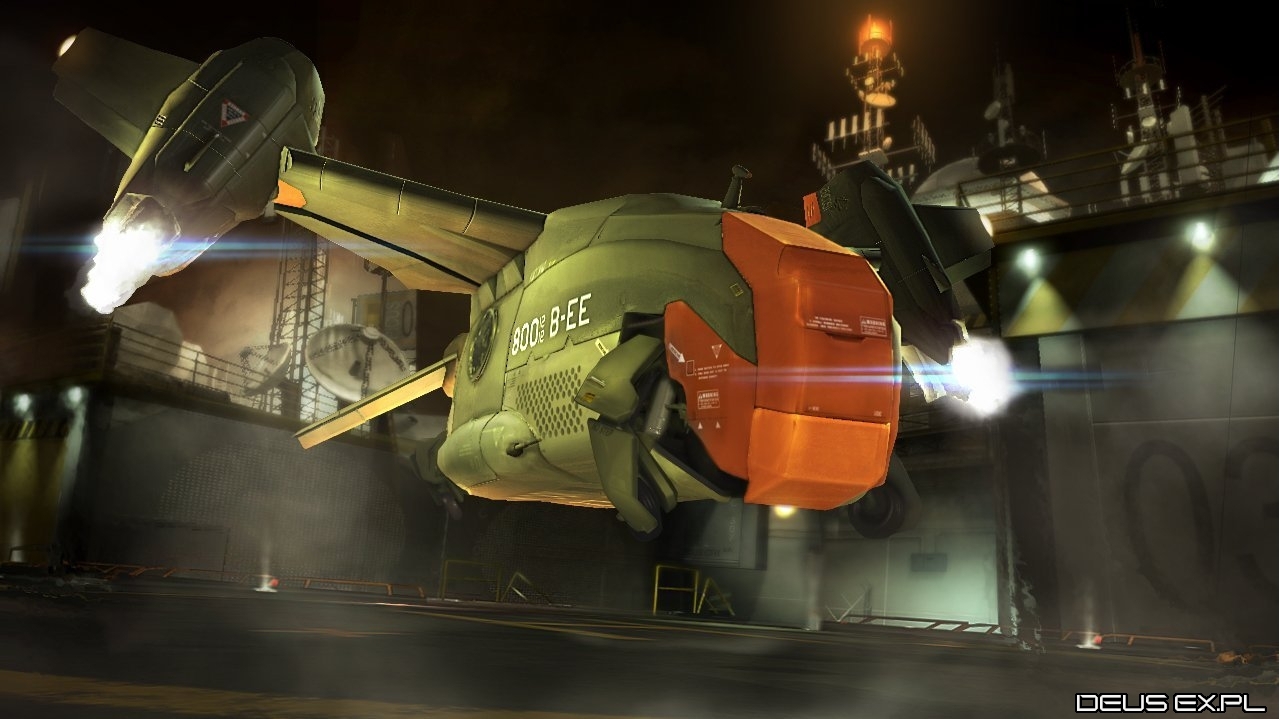 The game developed by Edios Montreal is set to be launched till early 2011 on PC, PS3 and Xbox 360.